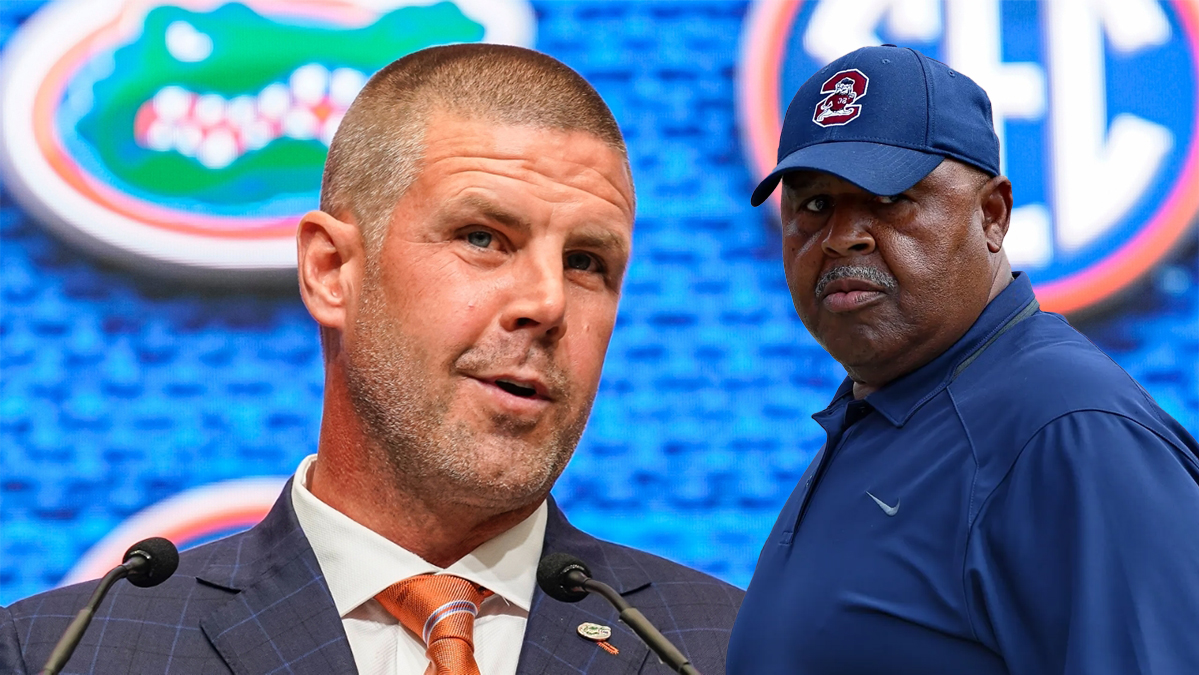 Billy Napier is heading into his first year as head coach at the University of Florida, but his career includes a stint at an HBCU under legendary coach Buddy Pough.

After two seasons as a graduate assistant at Clemson, the former Furman quarterback spent one season coaching quarterbacks at South Carolina State for Pough in 2005.

Napier was asked about his time at SC State at SEC Media day, and he had nothing but praise for Buddy Pough.

“I always will be indebted to Buddy,” Napier told the media contingent in Atlanta. “He gave me my first full-time job coaching quarterbacks and calling plays.”

Napier didn’t stop there. He revealed that he and Pough still keep in contact and that he always knows he can lean on him for knowledge.

“To this day, if I get into a tough spot, he’s a guy that I can pick up the phone and call. Just tremendous wisdom,” Napier said. “Not only his experience with Brad Scott and Lou Holtz, but just being a high school coach. He’s a great leader, he’s got a great pulse for his team. He’s got the ability to connect — the guy is a legend — if you’ve been around the guy.  I can see why he’s had the success he’s had.”

Billy Napier would go on to return to Clemson in 2006, staying there four years before a stint at Alabama (2011), Colorado State (2012), a return to Alabama (2013-2016) and Arizona State (2017) before getting the chance as a head coach at Louisiana where he spent four seasons and earned a 40-12 record. Now he’s an SEC head coach, but he’s thankful for his time at South Carolina’s only public HBCU under its legendary head coach.

“That experience shaped my career,” he said. “It made me better, and I’m thankful for it.”