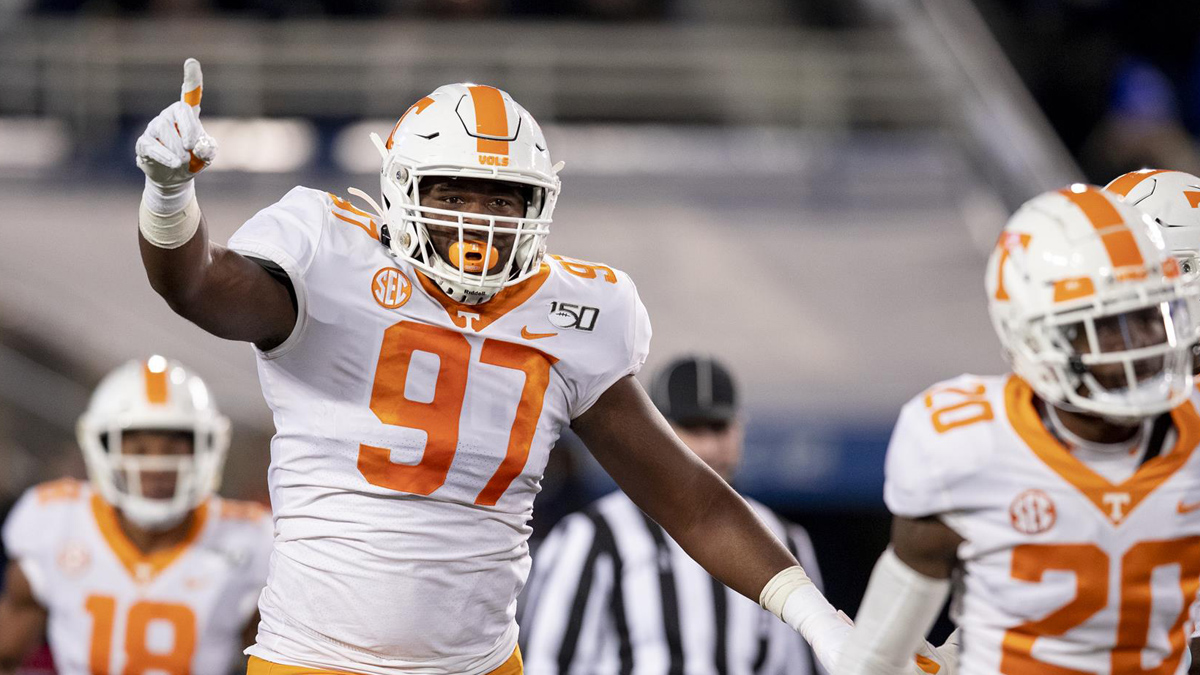 Middleton is on the move yet again.

Darel Middleton has entered the transfer portal for the third time after most recently committing to play football for Jackson State in June.

The defensive lineman is an Oak Ridge, Tennessee native and was a three-star prospect coming out of Powell High School and Oak Ridge High School in 2018. Middleton went on to East Mississippi Community College in 2017 and led the team to a 2018  NJCAA national championship. Middleton had a load of offers out of high school including the Alabama Crimson Tide, University of Oregon, Arizona State, University of Tennessee, Ole Miss, and Florida State. The defensive lineman initially committed to his hometown University of Tennessee Volunteers in 2018 and enrolled for the fall of 2019 as a collegiate junior.

Darel Middleton competed with the University of Tennessee Volunteers for two seasons. As a junior in 2019 Middelton appeared in 13 games and started in six of them. He finished the year with 28 tackles, two tackles for loss and one sack. He also had a forced fumble and a blocked kick.

As a senior in 2020, Middleton appeared in nine games and made six starts. He posted 15 tackles, 1.5 tackles for loss, two pass breakups, and a sack.

Middleton earned an extra year of eligibility due to the pandemic. He entered the transfer portal in the summer of 2021 and announced he was committing to West Virginia University shortly after. He then entered the portal in the fall of 2021 and announced his commitment to Texas Tech in the spring of 2022. A month later he verbally committed to Jackson State University and has now announced that he is on the move again.