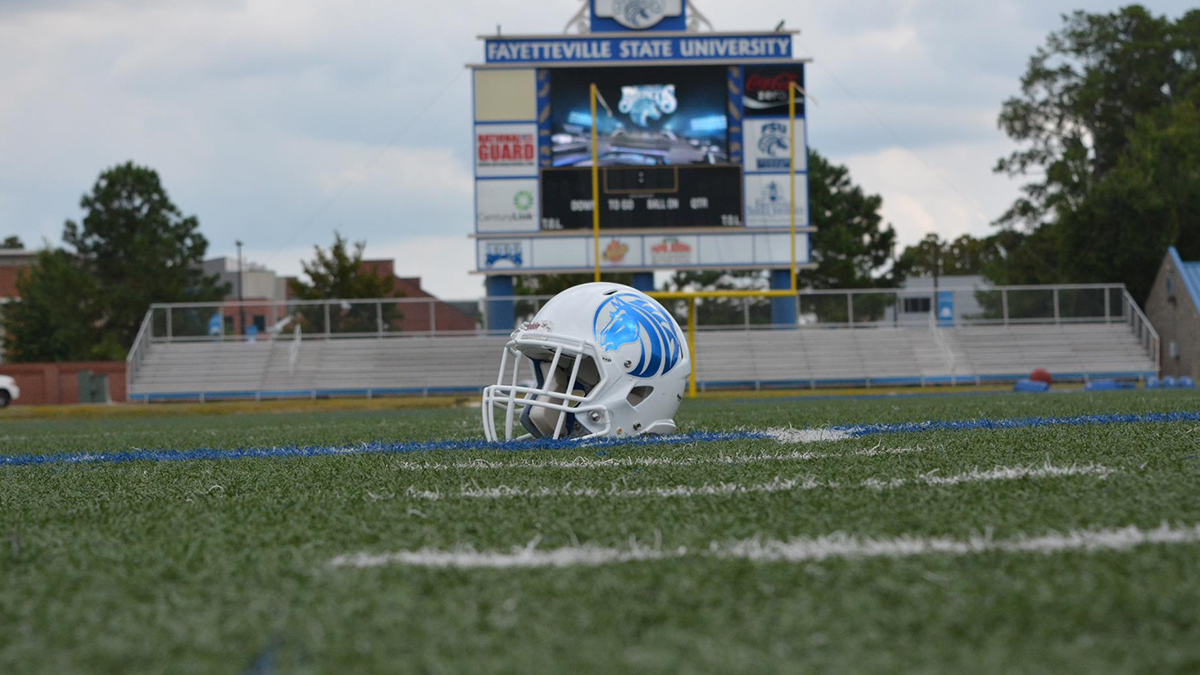 Anderson was chosen for his coaching experience. He is entering his second season with Fayetteville State as a defensive coordinator and linebackers coach.

The Bears have added Anderson and five more college coaches to Head Coach Matt Eberflus’ staff during the minicamp and Chicago Bears Training Camp as part of the NFL Diversity Coaching Fellowship. He will be allowed to observe, participate, gain insightful experience with NFL organizations, and essentially gain assistance with landing a full-time position within the league.

“We are very excited to welcome six new coaches to this year’s training camp staff,” said Bears Head Coach Matt Eberflus. “We are eager to work together to reach a common goal and are looking forward to learning from each other. I am confident that these six bright coaches will be great assets to our team, and I’m excited to see them grow and develop over the course of training camp.”

Anderson was chosen for his coaching experience. He is entering his second season with Fayetteville State as a defensive coordinator and linebackers coach. Before joining the Broncos staff, he spent three years at the University of Pikeville as a defensive coordinator. Anderson returns to Illinois after serving as defensive backs coach at Illinois State from 2011 through 2014 and the University of St. Francis in Joliet in 2015. He also played football at St. Thomas Aquinas High School and Wake Forest University, the same two schools as former Bears running back Brian Piccolo.

In 2012, the Bill Walsh Diversity Coaching Fellowship Advisory Council was created, composed of a distinguished group of NFL coaches and general managers as a vocational tool to increase the number of full-time NFL minority coaches. All 32 NFL clubs participate annually.