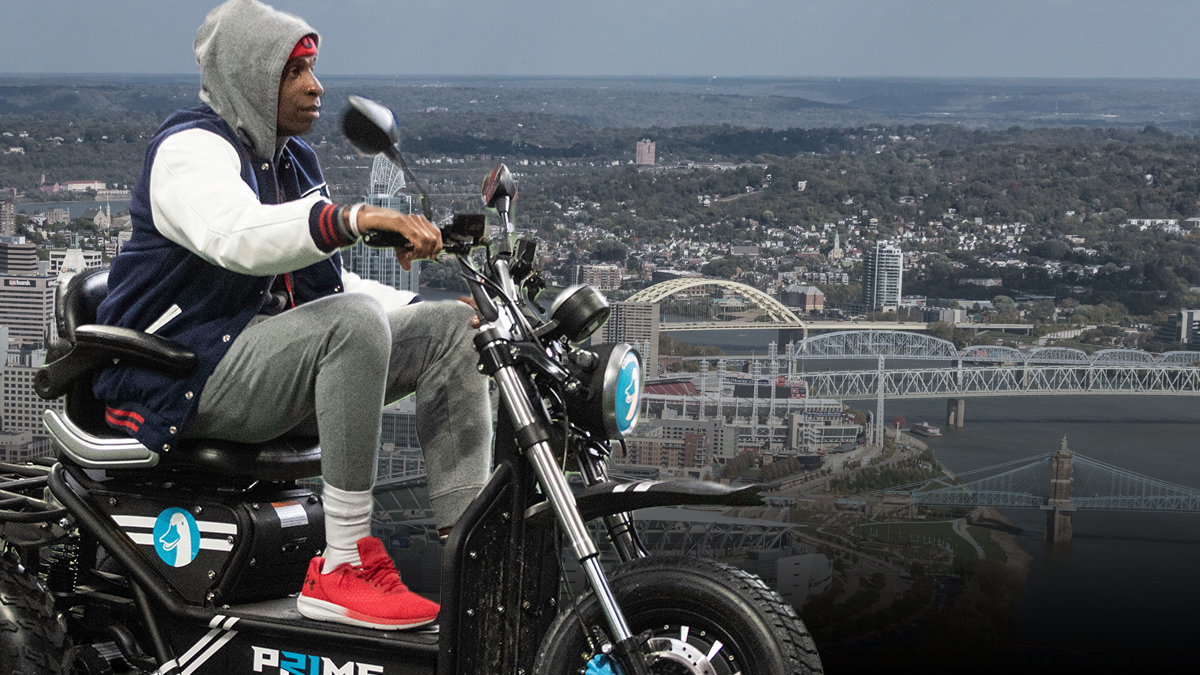 Jackson State and Deion Sanders have made several offers to talented prospects in the class of 2023 and 2024 from the state of Ohio.

Deion Sanders and Jackson State are coming off a series of weekend camps, but they’ve been active in giving out offers to players from Ohio as of late.

JSU has offered several talented prospects since it announced the hiring of Tim Brewster on Thursday. The most recent of them are Jermaine Matthews, a 2023 athlete-cornerback, and his Winton Woods High School teammate Cameron Calhoun.

Matthews reported an offer from JSU on Monday. He’s ranked as a three-star prospect by 247Sports, which sites him between the 34th and 38th best athlete in his class and the ninth to 16th best player from the state of Ohio. He currently has nearly 40 offers, ranging from FCS schools like Howard and Eastern Kentucky all the way up to Power Five schools such as Kentucky and Ohio State.

Calhoun, a 6’2, 175 pound cornerback is similarly rated as a three-star by the recruiting service. He’s ranked as the 19th best player in Ohio in its composite ratings, with offers from Howard and FAMU as well as high-level FBS programs such as Cincinnati.

Matthews and Calhoun aren’t the only high-level prospects JSU has put out an offer to lately from the state of Ohio. Tayvion Galloway of Chillicothe, Ohio recently received an offer from JSU as well. Galloway is a four-star prospect at tight end, ranked inside 247 Sports top 150 composite ratings where he is considered a top ten player at his position and the second-best player in the state amongst rising juniors.

Galloway holds more than two dozen offers now, including several of them from HBCUs. Florida A&M, Grambling State and Tennessee State have previously offered him as well Power Five programs like North Carolina, Miami and several others.

Ohio will always be Buckeye territory, but it appears Jackson State and Deion Sanders appear to be making an effort to bring a few of these midwest talents south to Mississippi.