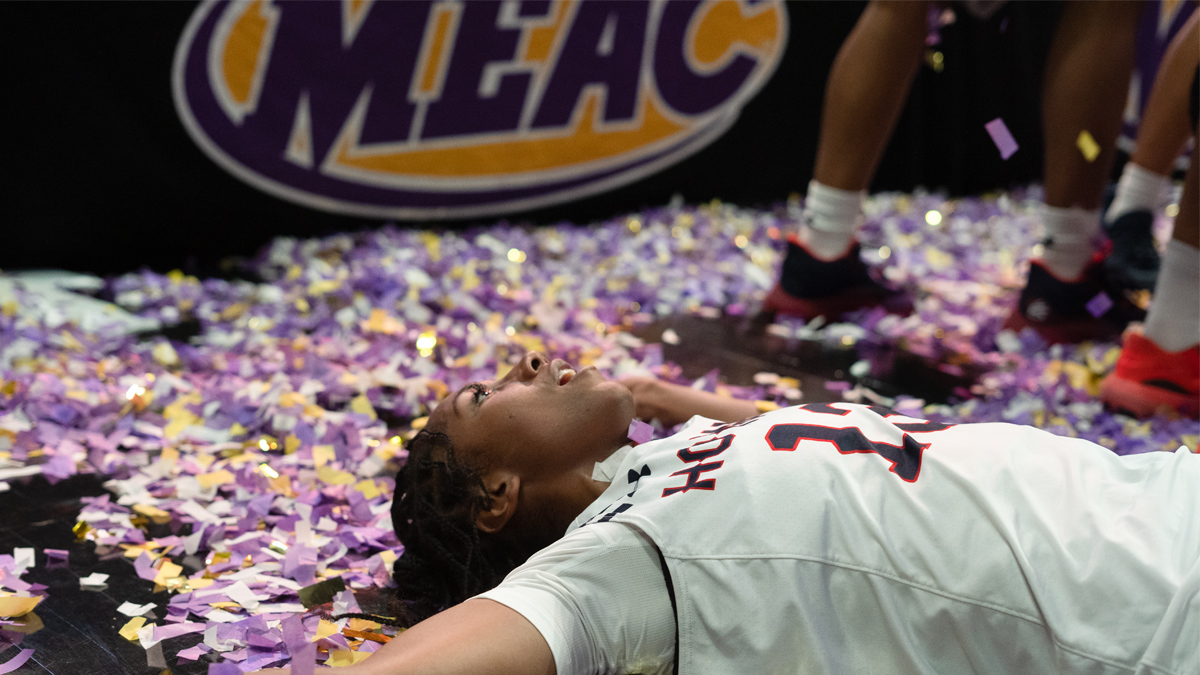 Howard University breaks silence on conference affiliation, and says it is focused on competing at a high-level in the MEAC.

NORFOLK, Va., May 4, 2022 – As the intercollegiate athletics landscape continues to shift, the eight presidents and chancellors from the member institutions that make up the Mid-Eastern Athletic Conference (MEAC) are reaffirming our commitment to this historic conference and reasserting our intention to continue building this league, an Elite Eight collection of historically Black institutions, to forge for a bright future in which we educate and prepare the next generation of leaders and professionals.

With a storied legacy of prominent universities whose academics, athletics and campus cultures have opened the door for access and opportunity for ambitious and aspiring students and student-athletes, the MEAC’s Elite Eight are poised to strengthen the conference’s position as one of the pre-eminent conferences in Div. I.

“Howard University has been a proud member of the MEAC for over 50 years,” Howard University President Dr. Wayne A. I. Frederick said. “We’re doing everything we can to enhance the national visibility of our program and to be the best-in-class institution in the league. Our sole focus is to ensure our student-athletes are prepared to compete at a high level and win championships in their respective sports in the MEAC.”

“This past November, after making a historic hire in Commissioner Stills, my colleagues and I all reaffirmed our commitment to the MEAC,” Delaware State University president Dr. Tony Allen added. “I said then, and I will say again, there is nowhere else we would rather be. The MEAC is on strong financial footing, has deepened relationships with a number of iconic brands, and has seen our students’ academic prowess and the sense of moral obligation to the world around them grow exponentially. The ever-changing landscape notwithstanding, we are focused on building champions and citizens the right way, with an elite group of Division I Historically Black Colleges and Universities who want the same.”

Coming off an academic year that saw six MEAC schools rank in the Top 20 of the best HBCU schools in U.S. News & World Report’s 2022 College Rankings; South Carolina State University claim the Cricket Celebration Bowl trophy; Norfolk State University men’s basketball turn in one of the best seasons in conference history; and the Howard University women’s basketball team return to the NCAA Tournament, the MEAC is charting a course of academic and athletic success that our students, alumni and fans can be proud of.