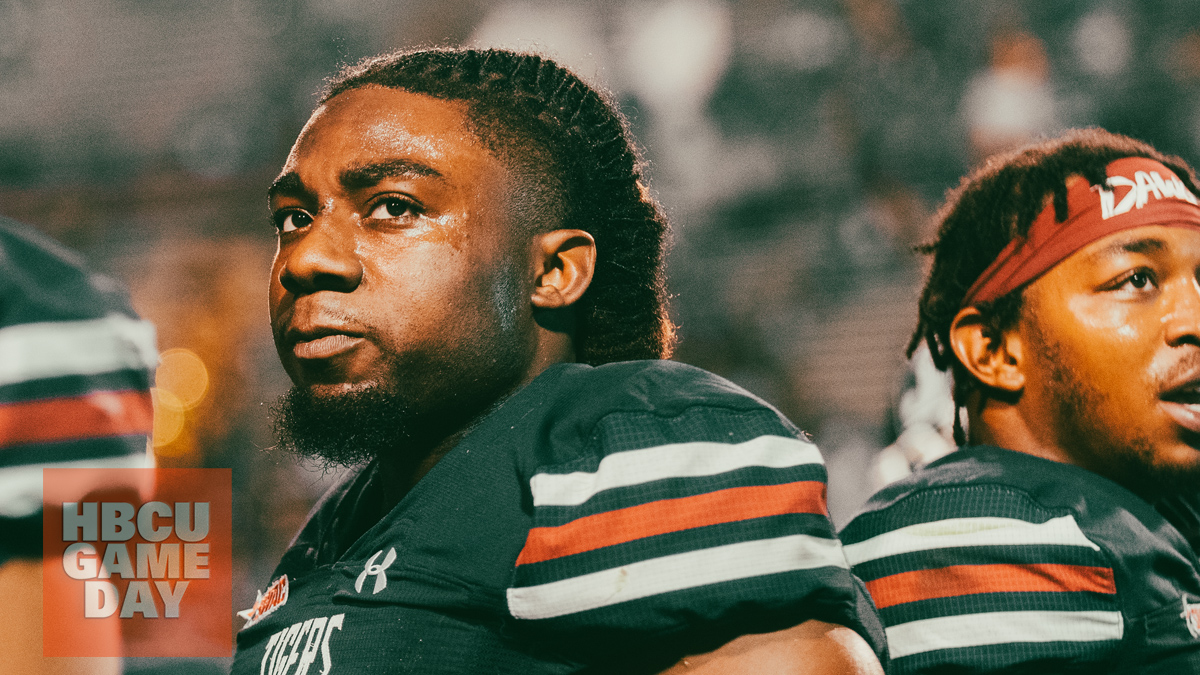 Jackson State defensive end/edge James Houston is the first NFL Draft pick for Deion Sanders. The edge rusher was selected in the sixth round by the Detroit Lions. At pick 217, he is the third player from an HBCU picked in the draft after Fayetteville State defensive back Joshua Williams and South Carolina State defensive back Decobie Durant, both of whom were 4th round picks.

The Florida native began his collegiate career at the University of Florida before transferring to Jackson State for his final year of eligibility.

Houston posted 28 tackles, two tackles-for-loss, two forced fumbles, and a blocked punt. He appeared in 13 games for the Gators.

376
The Latest in HBCU Sports and Culture