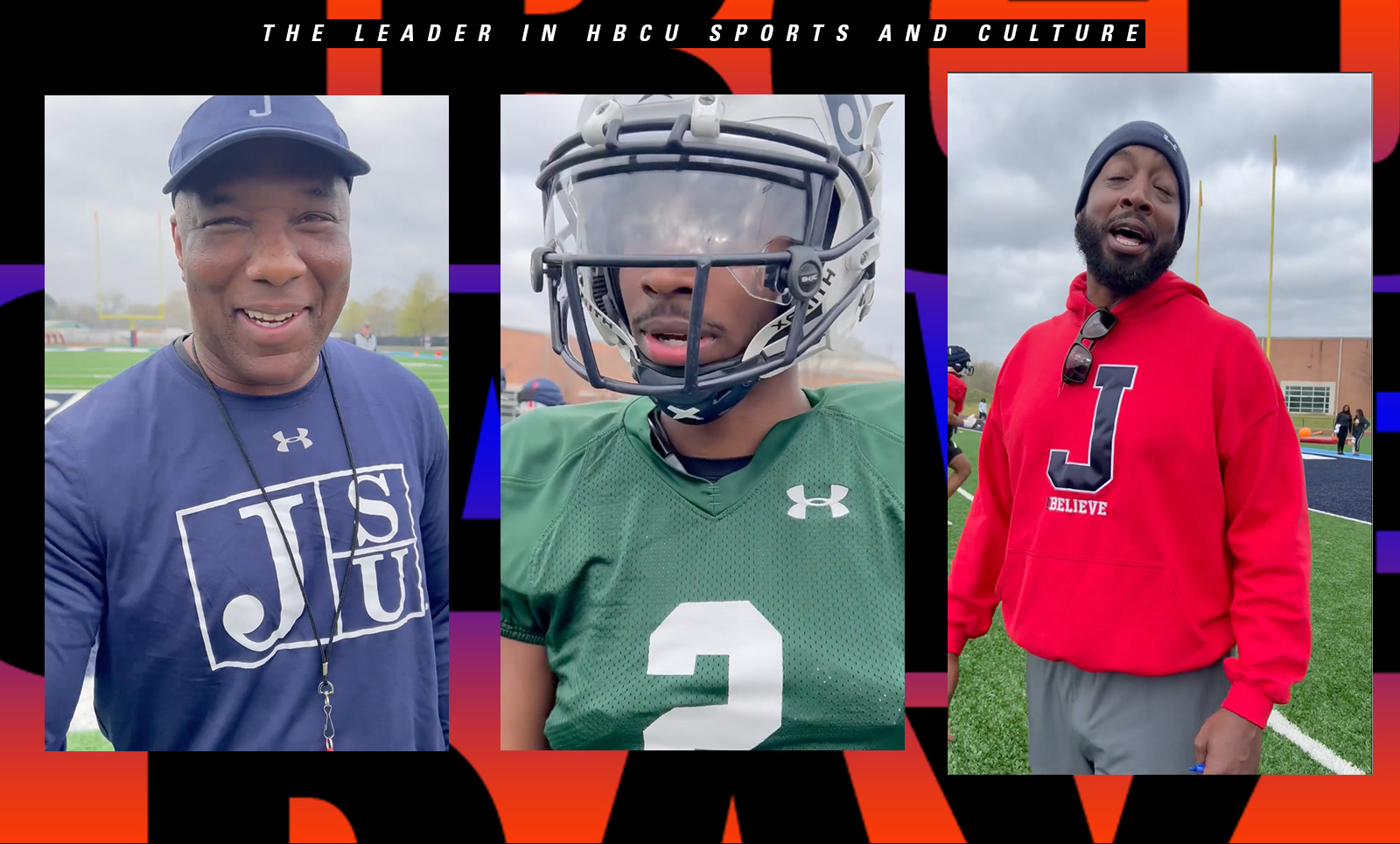 How would Jackson State players respond if they were Chris Rock?

How would the players and coaches at Jackson State respond if they were slapped like Chris Rock?

Literally, everybody was talking about Will Smith slapping Chris Rock on Monday morning — including the Jackson State football program.

JSU posted a video on Monday afternoon in which it asked players and coaches what they would have done if Will Smith had walked up and smacked them as he did to comedian Chris Rock on Sunday night’s Oscars.

Defensive line coach Jeff Weeks said he would have behaved like Rock — on the stage.

“Just like he (Chris Rock) did,” he said with a smile. “Then I’d go back stage and then we might have some words.”

Running backs coach Gary “Flea” Harrell might not have been so diplomatic.

“You know I’m from Miami,” Harrell said with a suggestive grin, “so it might have got a little rough.”

Receivers coach T.C. Taylor made it clear that a squabble would have ensued had he been in Rock’s place.

It happened to me…it’d have been some lights moving. The stage would have shook a little bit, Taylor said. “Ain’t no way you gon’ open-hand (slap) me.”

Linebackers coach Andre Hart implied that the result of striking him would likely make some compelling online content.

“That thing’d be on world-star,” he said. “It would have been a Verzuz battle right then.”

How would quarterback Shedeur Sanders have handled the slap? The HBCU Gameday Offensive Player of The Year wasn’t interested in turning the other cheek.

“I would have slapped him,” he said. “I’d hit him in the back of his head while he turned around.”

And, of course, head coach Deion Sanders had to weigh in.

“It wouldn’t have gotten that far,” Sanders told his son, Deion Sanders Jr.  “I’d have been one foot back — ready to launch.”

How would Jackson State players respond if they were Chris Rock?