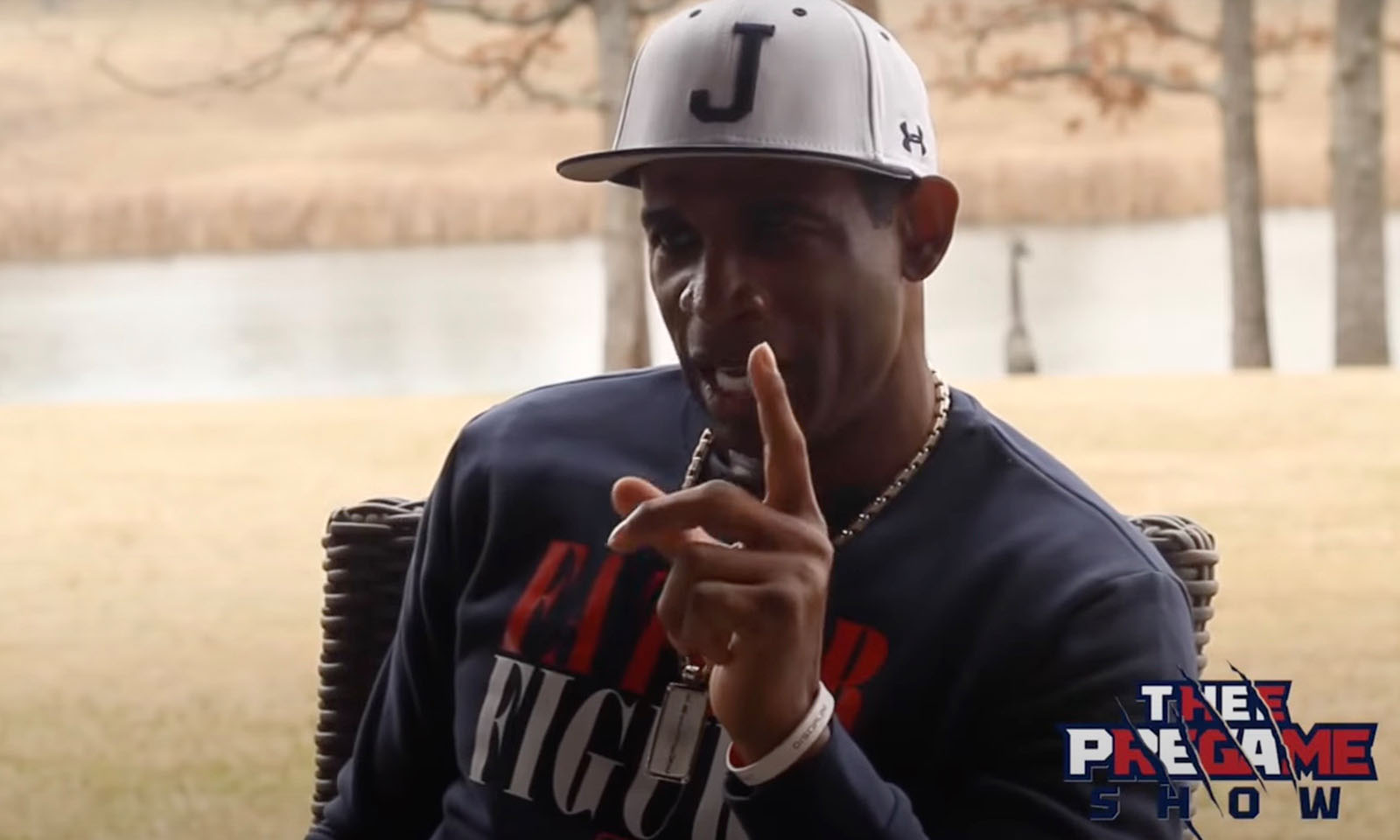 “There’s one thing that I always see when we’re around each other,” Neely said. “I see you at peace. But let me tell you what I’ve never seen. I’ve never seen you at peace like the level I have spending today with you out here at Country Prime and riding around on the four-wheeler.”

An Opportunity to Level the Playing Field

Sanders said he hears the echoes of those questioning his next move.

“Let me address that,” he said. “I’m happy where I am. It’s a calling where I am. God didn’t give me a timetable and say, ‘You got to be there for that long.’ God told me to go do that, do what I ask you to do, and do it at a high level.”

“I feel like I have a phenomenal coaching staff,” he said. “They’re coaching their butts off and some type of way, I’m trying to find ways to even compensate them even more, because they’ve out-coached their salaries.”

Sanders said a coaching job at a school in the Power Five conference wouldn’t change his lifestyle.

For this reason, Sanders wants to level the playing field at Jackson State.

“I’m trying to create ways now to bring in more revenue for us at an HBCU, so that I can stabilize my guys,” he said. “That’s where I am right now, because I don’t need them thirsty and hungry, man. I don’t want that, I don’t need that, I’m not built like that.”

Sanders said some of his staff members are people that have been with him for 20 years.

“We’ve been coaching peewee ball all the way up,” he said. “Those are my dudes. Others are relationships from relationships or relationships that I’ve had over 20 years. I want to see them blessed.”