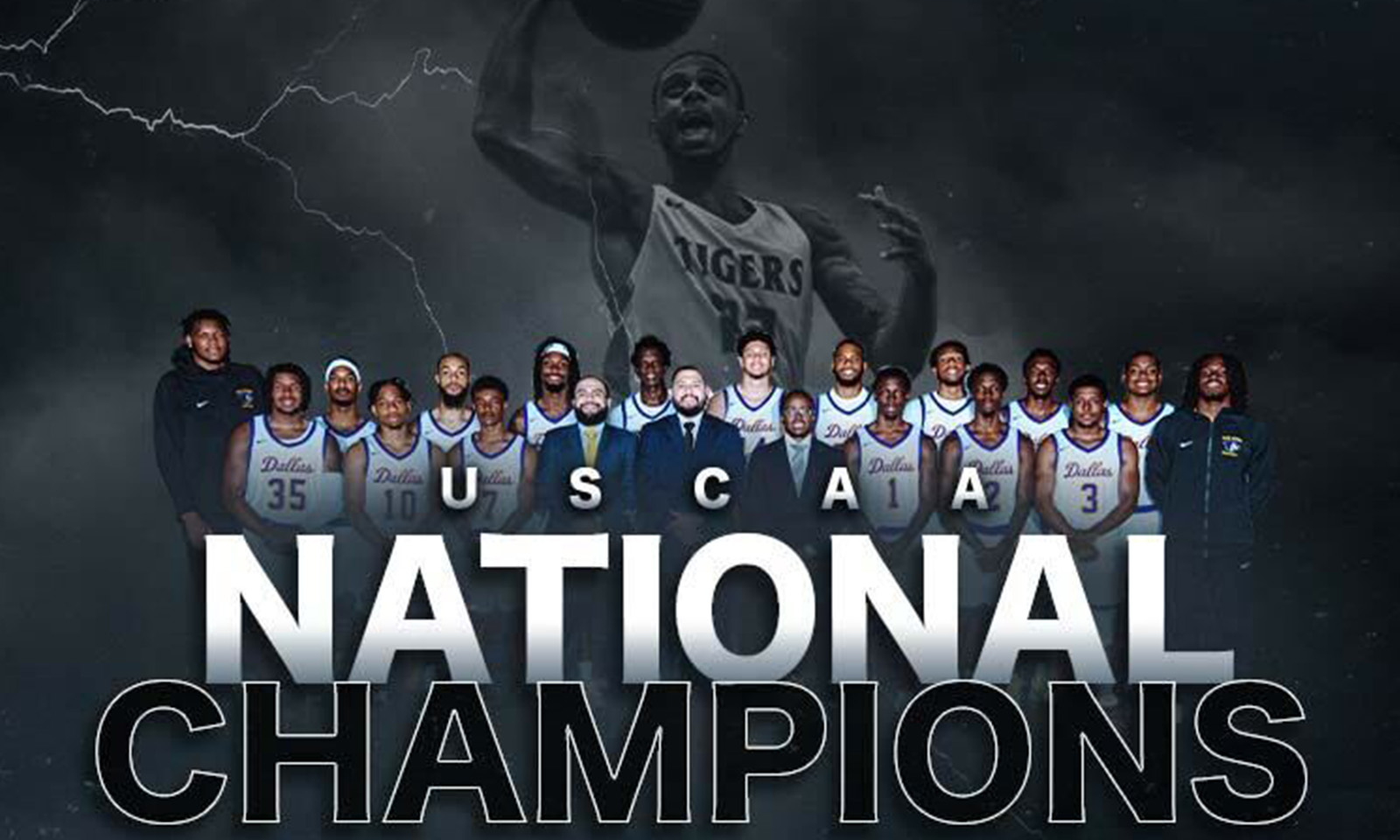 After trailing by four at half, 38-34, Bryant & Stratton led 67-65 with 6:33 left in the game. Henry Hampton hit a jumper a minute later to give Paul Quinn the lead to highlight a 10-0 run to seal the victory for the Tigers.

Paul Quinn College, one of the most innovative small colleges in America, is a private, faith-based, four-year, liberal arts-inspired college that was founded on April 4, 1872 by a group of African Methodist Episcopal Church preachers in Austin, Texas. The school’s original purpose was to educate freed slaves and their offspring.

Today, Paul Quinn has become a model for urban higher education by focusing on academic rigor, experiential learning, and entrepreneurship.

The College proudly educates students of all races and socio-economic classes under the banner of its institutional ethos, WE over Me. Its mission is to provide a quality, faith-based education that addresses the academic, social, and Christian development of its students. The College’s president, Michael Sorrell, was recently named one of Fortune Magazine’s World’s Greatest Leaders in 2018 and the Male President of the Year by HBCU Digest for the third time.

Beginning in the Fall of 2015, Paul Quinn College adopted a new student financial structure called the “New Urban College Model” which, among other characteristics, reduced student tuition and fees and provides students with the ability to graduate with less than $10,000 of student loan debt. The centerpiece of the New Urban College Model is Paul Quinn’s decision to become the country’s only urban Work College. There are currently eight work colleges in the nation. Paul Quinn is the ninth federally funded work college in the United States, the first Minority Serving Institution (“MSI”) in the Work College Consortium, and the first work college in Texas.

The vision of the Paul Quinn College Work Program is to transform ability into action and potential into achievement by encouraging all students to embrace the ideals of disciplined work, servant leadership, and initiative in preparation for lives of financial freedom, community engagement, and outstanding character.

Brandon Espinosa is in his third season as Head Men’s Basketball Coach at Paul Quinn College. During his first season with Paul Quinn, Espinosa led the Tigers to the most conference victories since 2012-2013. In addition, PQC had two players receive RRAC All Conference honors; Spencer McElway was 1st Team All RRAC and Mateo Escheik received 2nd Team All RRAC honors. McElway finished the season ranked ninth in scoring, second in rebounding, was the conference leader in blocks per game and joined the schools 1000-point club.

Espinosa also serves as the Director of EYBL and 17U Head Coach for Drive Nation which was founded by former NBA All-Star Jermaine O’Neal. This summer Drive Nation qualified for the 2021 Nike Peach Jam and currently has the most ESPN Top 100 ranked players in the country.