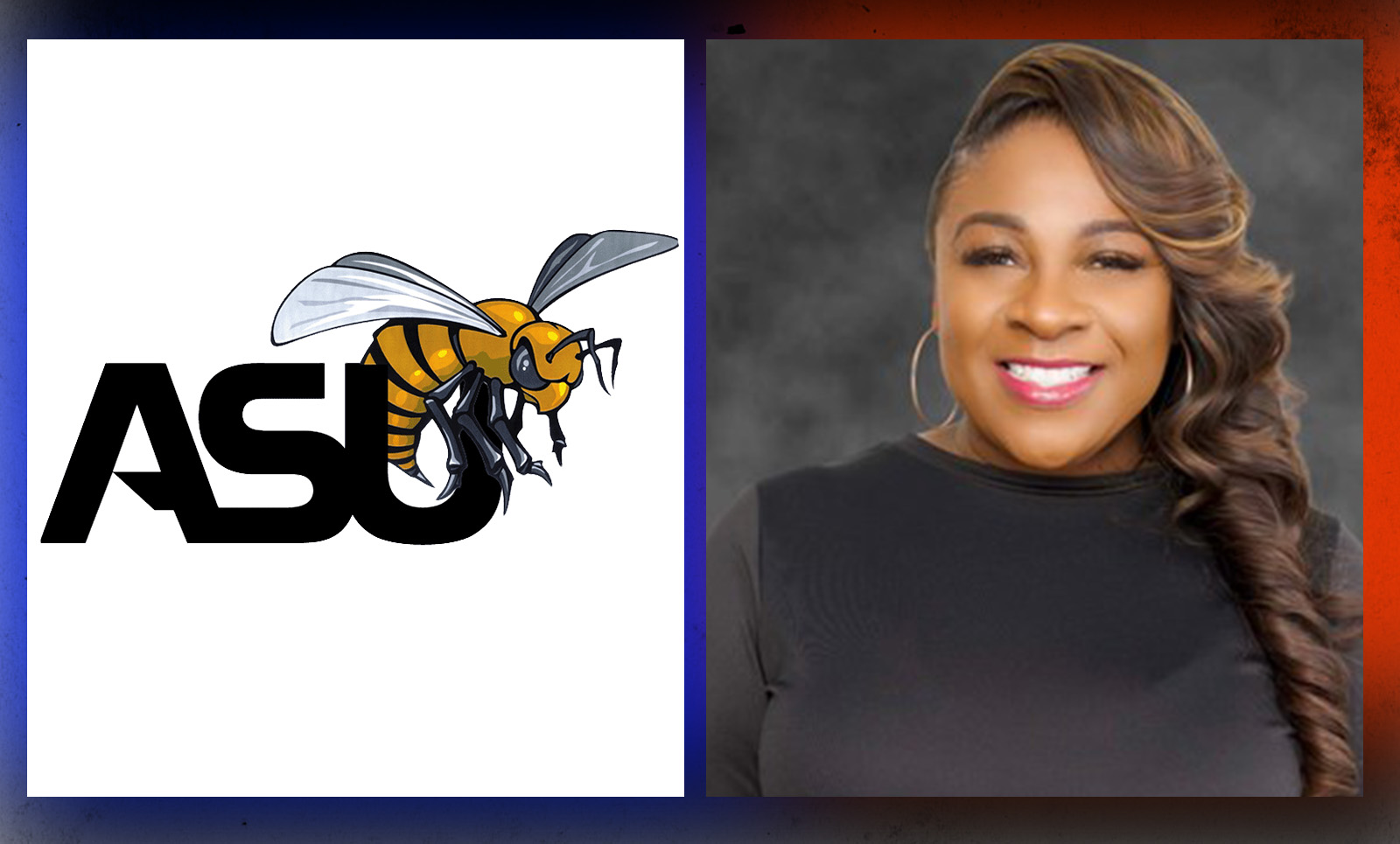 Williams spent the last year as Director of Football Operations for Deion Sanders at Jackson State.

Williams comes to Alabama State after spending a year in Jackson (Miss.) as the Director of Football Operations for the Jackson State football program. She brings with her a wealth of experience at different levels of collegiate athletics and as a consultant. Williams played an integral role in pitching, planning, and orchestrating the hire of Deion Sanders resulting in a top-ranked recruiting class. She also provided oversight, leadership, and direct support with assigned strategic projects for Jackson State football, while also working with student-athletes on the understanding of NILs and the correct usage of name, official logos, and brand collateral.

Prior to her time at Jackson, Williams spent time at FOCUS Learning Academy/AAA as an instructor among other roles. She assisted juniors and seniors with academic opportunities and requirements, policies, and procedures. She helped get a 100 percent college admittance and graduation rate while there and was the lead facilitator for all athletic academic and NCAA initial eligibility requirements.

Williams had stints at the Prime Prep Academy (2013-15) and the Mo Williams Academy (2011), while also serving at two different Southwestern Athletic Conference (SWAC) schools. While at Alcorn State (2011-12), Williams served as the Director of Media Relations and Communications and assisted former Braves’ football player Donald Driver on his induction into the SWAC Hall of Fame, and while at Prairie View A&M (2009) she served as the Athletic Academic Enhancement Coordinator.

She also had stints at the Deuce McAllister Enterprises, the NCAA and Alabama State while also serving as an Executive Consultant at the 4th Quarter Agency, LLC since 2010.