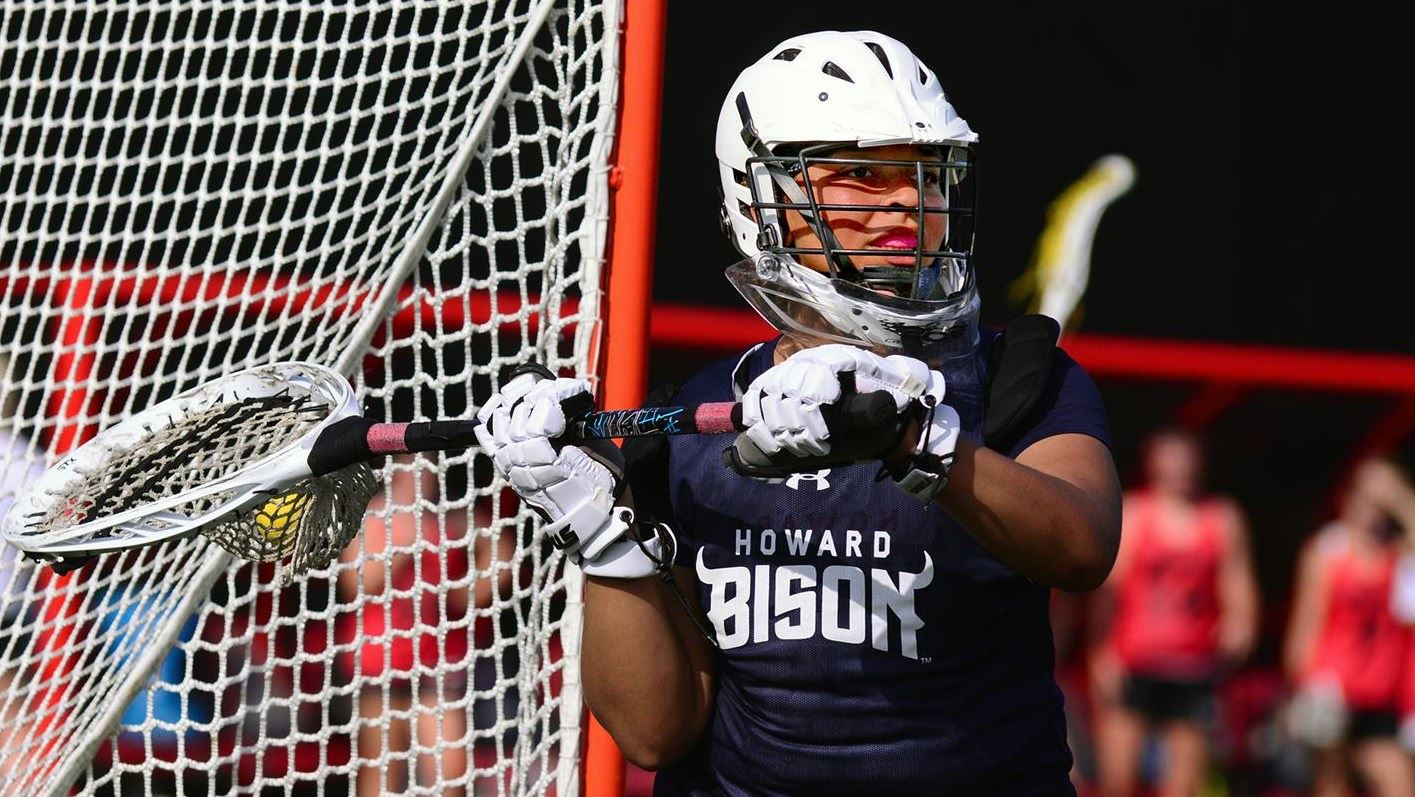 The Howard University women’s lacrosse program was harassed and threatened prior to the start of a lacrosse game against Presbyterian College.

What was supposed to be a game of lacrosse for the Howard University squad recently turned into an ugly incident on the campus of Presbyterian College.

“It was vulgar‚ very vulgar — threatening,” Healy-Silcott told Inside Lacrosse, describing the scene as “pickup trucks full of white boys, sitting at the top of the hill beside the stadium” and shouting several threats in obscene language. “It is the worst experience I’ve ever had with this type of thing at any game in my entire career.”

The Presbyterian lacrosse team wasn’t involved in the incident, according to Healy-Silcot.

Presbyterian released a statement on the incident and indicated that an investigation is underway.

“No visitor to our campus should be subject to that kind of treatment, and this type of behavior is completely unacceptable. It is in no way aligned with the expectations and values of the college. We apologize to the Howard University women’s lacrosse coach and her players, and we deeply regret the experience they had on our campus.”

“Immediately upon learning of this situation, the administration began gathering the facts and reaching out to those directly impacted. A student conduct investigation already has begun, and any student found responsible for this reprehensible behavior during the event on Friday will face consequences. Such behavior does not stand at PC.”

We must hold ourselves accountable and do better as a community to ensure all visitors to our campus are treated with dignity and respect.

The Big South Conference also released a statement on the incident.

“These actions are alarming and completely contrary to who the Big South is and what our values are.  No student-athlete should experience such things when visiting a Big South institution.  Presbyterian College is investigating the matter and will report its findings to the Conference.  It is the Conference’s expectation that appropriate measures will be taken against anyone found to have participated in this abhorrent incident.”