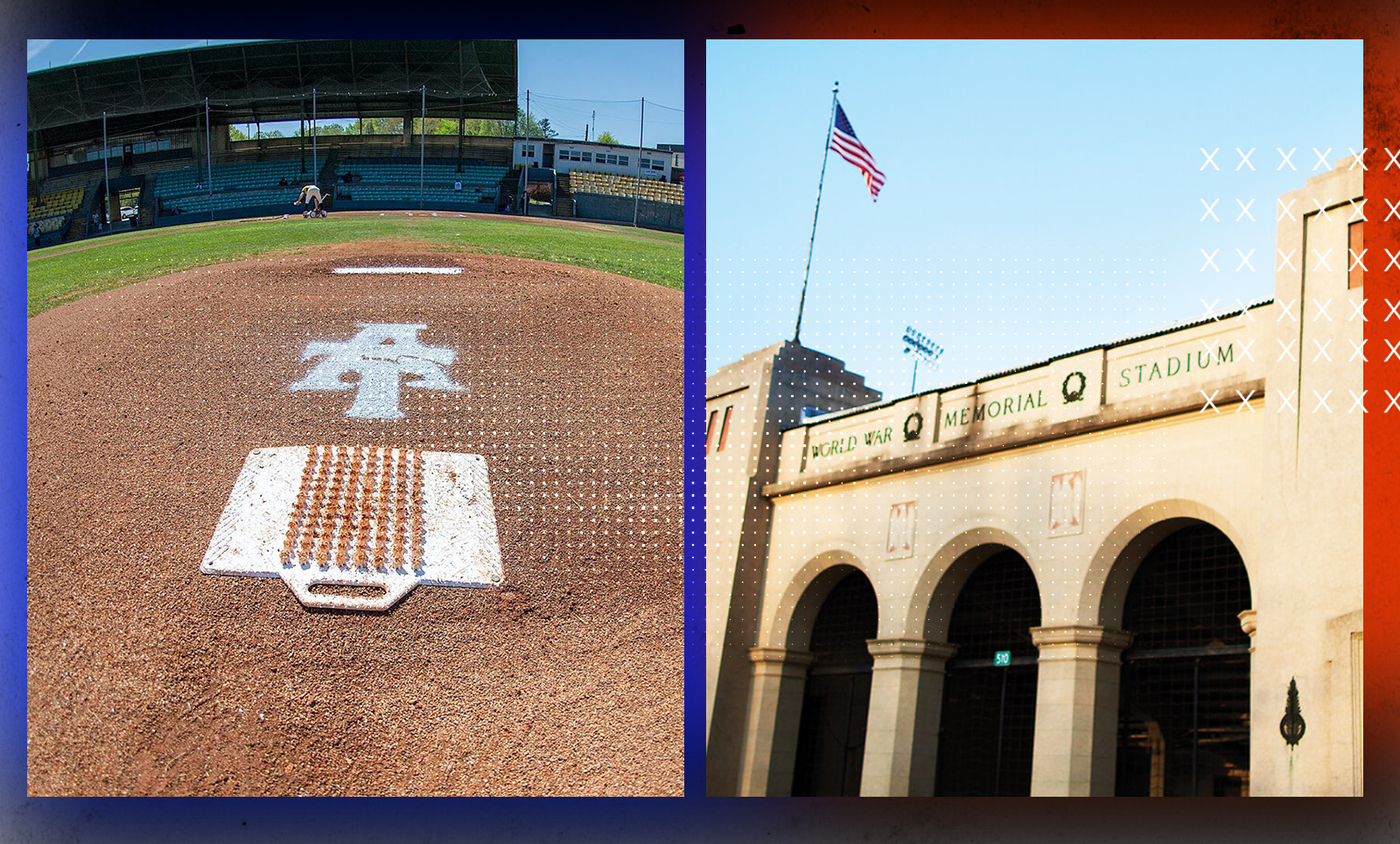 “North Carolina A&T has a long and rich history with Historic World War Memorial Stadium,” said Hilton. “We look forward to continuing that relationship through our baseball program led by head coach Ben Hall. I am excited for him, his coaching staff and our student-athletes as we begin a new era in Aggie baseball.”

N.C. A&T Athletics has had an association with War Memorial for decades. The Aggies football team played their home games there until 1981. The best team has played there off and on since the 1970s. It has also played a significant role in the Greatest Homecoming On Earth.

“First off, I just want to thank Chancellor Harold L. Martin, Sr., our board and our athletics director Earl Hilton, and anyone who has touched this over the years,” said Hall. “A&T baseball has a rich history and has always been connected in some form to War Memorial Stadium. This acquisition is a game-changer for not only our baseball program and university as a whole but the surrounding community in East Greensboro.”