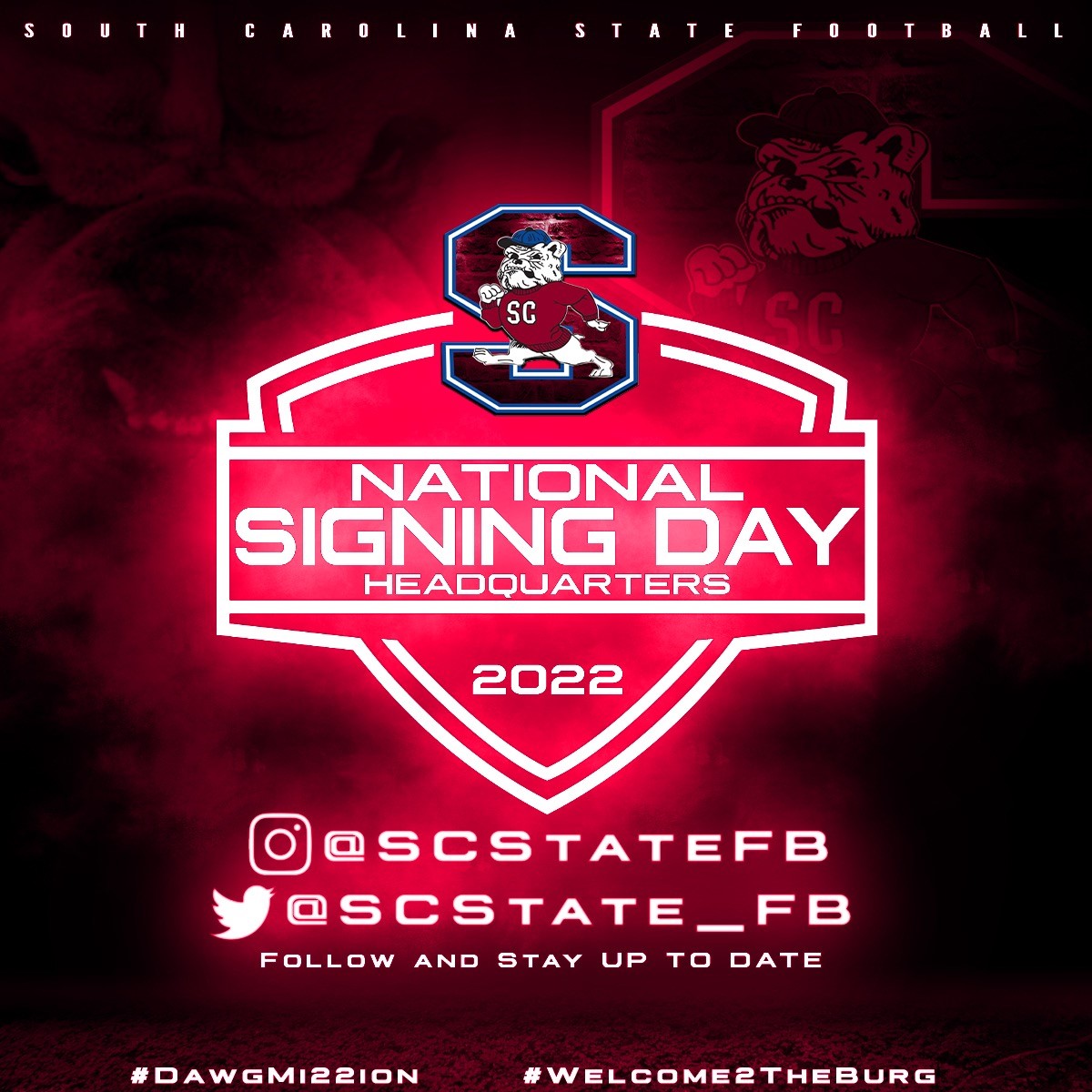 “I think it’s a good class,” Buddy Pough said Tuesday. “We attempted to satisfy some needs, and I think this class does that. It’s a nice looking group, and I look forward to getting them in this summer.”

With the addition of the new recruits, Pough returns veterans on both offense and offense this fall, led by Celebration Bowl MVP on offense Shaquan Davis at wide receiver and experience signal caller Corey Fields, Jr at quarterback. Kendrell Flowers returns to take charge of the running game, while the offensive line proved to be a force upfront with All-MEAC performers Nick Taiste, Eric Brown, Jr., Cam Johnson and Chris Simon.

On defense All-MEAC performer Jeblonski Green returns as the top defensive player in the MEAC, along with Patrick Godbolt, BJ Davis just to name a few. The Bulldogs return nine starters on defense this upcoming season.

Pough noted, “I am proud and excited to have two former Bulldogs in the NFL Pro Bowl in Darius Leonard of the Indianapolis Colts and Javon Hargrave of the Philadelphia Eagles. Anytime you try to recruit a kid most of the ones know that Darius and Javon played here and It gives them hope they can make it if they work hard enough.

South Carolina State’s Buddy Pough (143-80) just completed his 20th season at the helm, the All-Time Winningest Coach in School history led Bulldogs to their first Celebration Bowl Victory and second HBCU National Championship during his coaching career. He has earned national titles in 2009 & 2021 along with back-to-back MEAC Coach of the Year accolades.