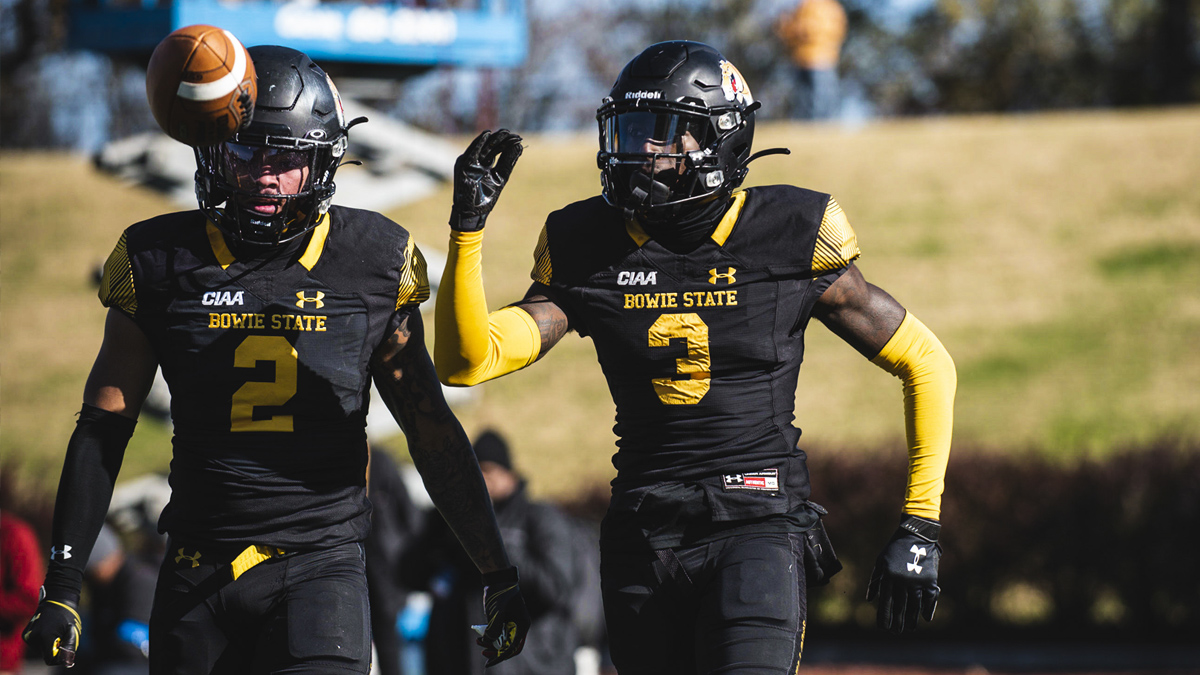 “We have been able to schedule another very competitive schedule starting with our two non-conference games,” said head coach Damon Wilson. “We believe that it’s extremely important to play very good programs to prepare us for conference play and a possible playoff opportunity. We look forward to a very tough schedule for the 2022 season.”

Bowie State will open the 2022 slate in Bulldog Stadium on Sept. 3 of Labor Day weekend against the Chargers of New Haven. It will be the teams’ fifth meeting and second in the last two seasons.

The Bulldogs will travel to Michigan for the first time in program history, for its second ever meeting with the Cardinals of Saginaw Valley State on Sept. 10.

For homecoming, the Bulldogs will host Livingstone on Oct. 1 from Bulldog Stadium before returning to the road on Oct. 8 when BSU travels to Virginia State.

The next two games against will feature home games against Virginia Union on Oct. 15 and Chowan on Oct. 22. BSU will close out the regular season with traditional rivals, first visiting Elizabeth City State on Oct. 29 and then hosting foe Lincoln (PA) on Nov. 5 for its annual senior day.

The CIAA Football Championship will be on Saturday, Nov. 12, in Salem Stadium in Salem, Va.

Game times with the exception of homecoming will be at 1 p.m. and television plans for the CIAA 2022 slate will be announced at a later date.