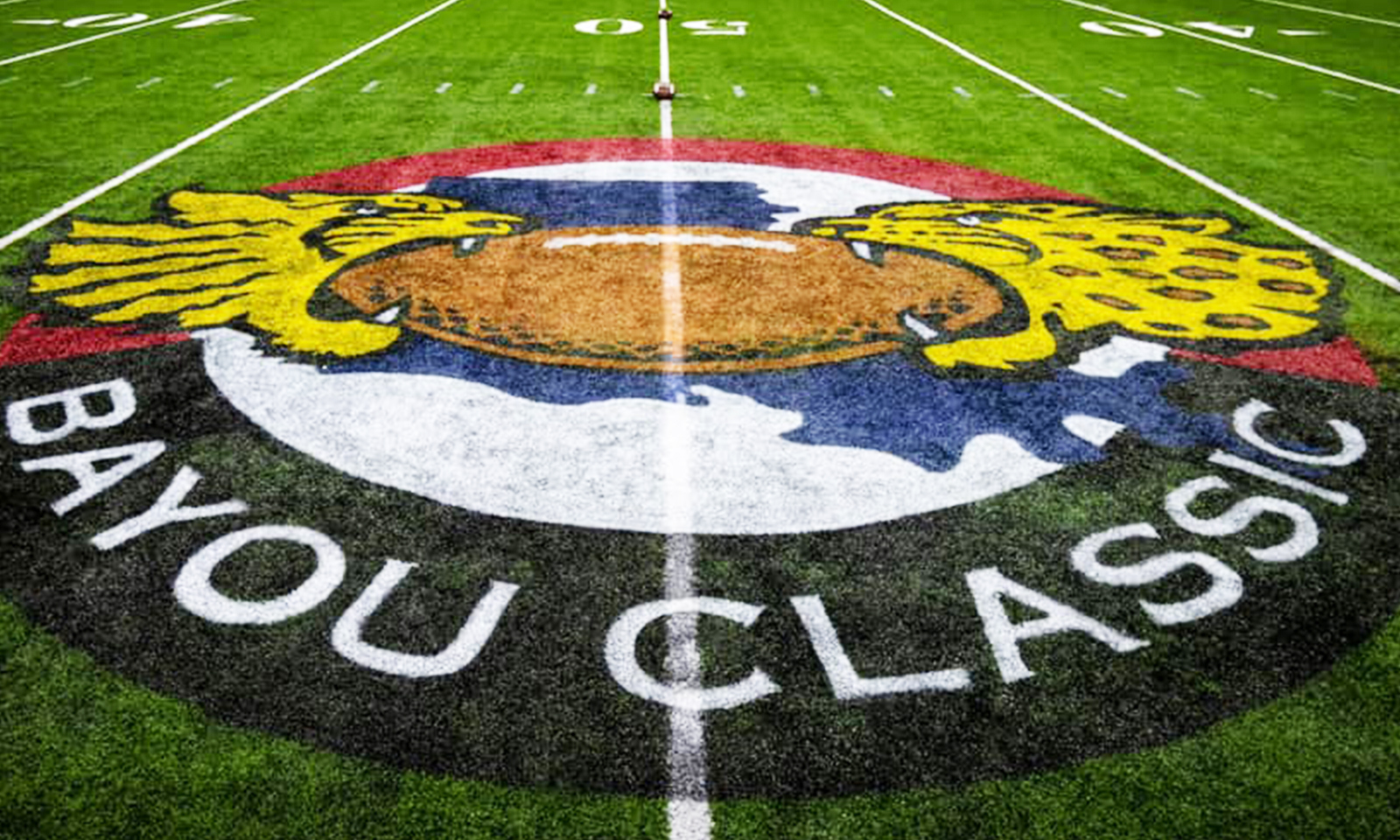 Bayou Classic has a new twist for Saturday

Coaches will be able to electronically communicate with a player during the game.

This year’s Bayou Classic will be like none other for a few different reasons this Saturday. On the sidelines both Grambling and Southern University will have interim coaches leading the program. For the first time ever both coaches will be allowed to communicate directly to players while they are on the field.

It’s not only a first for the Bayou Classic, it’s a first for college football. The NCAA announced this week that a coach can speak directly to one of his players on the field who has a receiver in his helmet. This unique situation was made possible after the NCAA Football Rules Committee approved a special waiver.

There are limitations to this rule, which the NFL has been using for decades. According to the NCAA these are the parameters in which players and coaches will be able to communicate.

“This can be a game changer for college football,” Southern coach Jason Rollins said in the release. “When we found out that we were going to have this opportunity, we called around and spoke to a few (NFL) people on how this can help. They all had positive things to say. It keeps the players focused on the game plan and how a play should be executed.”

Saturday’s game will provide a data point on how effective this practice can be on the college level.

“There are many technology initiatives that have been discussed in the NCAA Football Rules Committee, and coach-to-player communications continues to be the top technology request from our coaches to study,” national coordinator of officials Steve Shaw said in a statement. “With the approval of the rules waiver for this specific game to allow a test for this initiative, I look forward to getting feedback from both schools on the value and feasibility of coach-to-player communications.”

The college game hasn’t previously used the communication system because of costs and other operating logistics, the NCAA said in a Monday release.

Bayou Classic has a new twist for Saturday