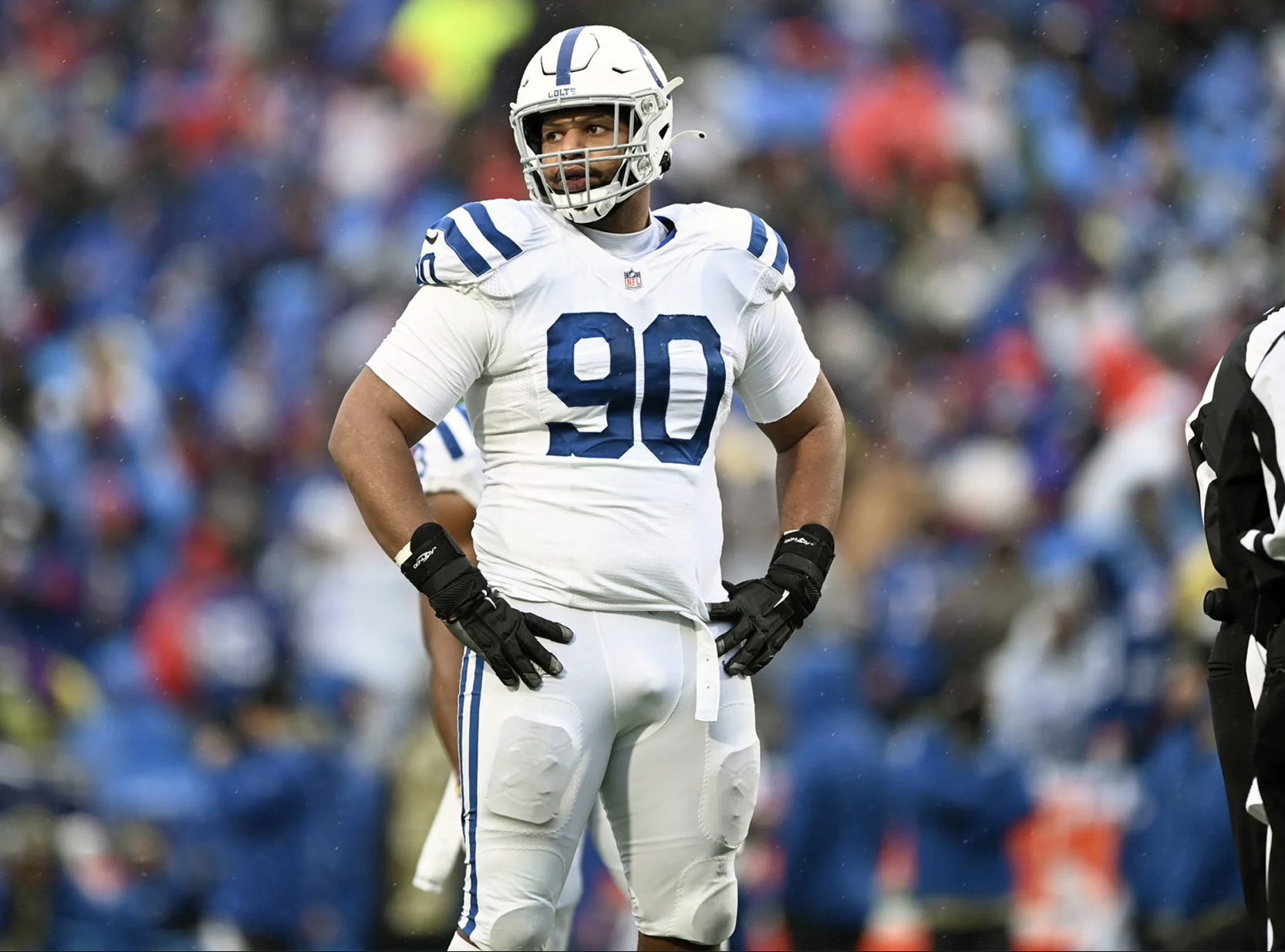 Indianapolis defensive tackle Grover Stewart out of Albany State came through with the top HBCU defensive effort this week in the NFL.

Grover Stewart of Indianapolis is the featured defensive player this week on the HBCU NFL ProFile.

Stewart, an Albany State product, usually takes a back seat to SC State alum Darius Leonard in Colts’ defensive play. This week, Stewart had the bigger numbers as he looks for greater recognition or Pro Bowl status this season.

He totaled five total tackles, three solos, and batted down a pass in a big 41-15 win over the Buffalo Bills. The Colts have won three straight and are at 6-5 overall.

Leonard was also productive. He had five tackles, two solos.

Grambling State grad Chester Rogers had a busy day in the Tennessee Titans stunning 22-13 loss to previously winless Houston. Rogers caught four passes for 41 yards and returned four punts for 20 yards. He had one miscue, a punt that hit his foot and was recovered by Houston that led to a short Texans’ touchdown. Rogers earned this week’s offensive award.

Houston starting right tackle Tytus Howard, the former first round draft choice out of Alabama State, had a hand in the Texans pulling off the upset of Tennessee. He and the offensive line protected starting quarterback Tyrod Taylor, allowing no sacks. Taylor also scored on two short scoring runs in the upset win.

Trenton Cannon, out of Virginia State, had two kickoff returns for 26 yards in San Francisco’s 30-10 win over Jacksonville. He wins this week’s special teams player of the week award.

– #80 CHESTER ROGERS, WR, Tennessee (5th season, GRAMBLING STATE) – In 22-13 loss to Houston, Rogers had four receptions  in six targets for 41 yards with a long catch of 12 yards. He also had four punt returns for 20 yards with two fair catches. He also was charged with one fumble when a punt hit his foot and was recovered by Houston. Rogers was in on 56 plays on offense (69%) and seven plays on special teams (28%).