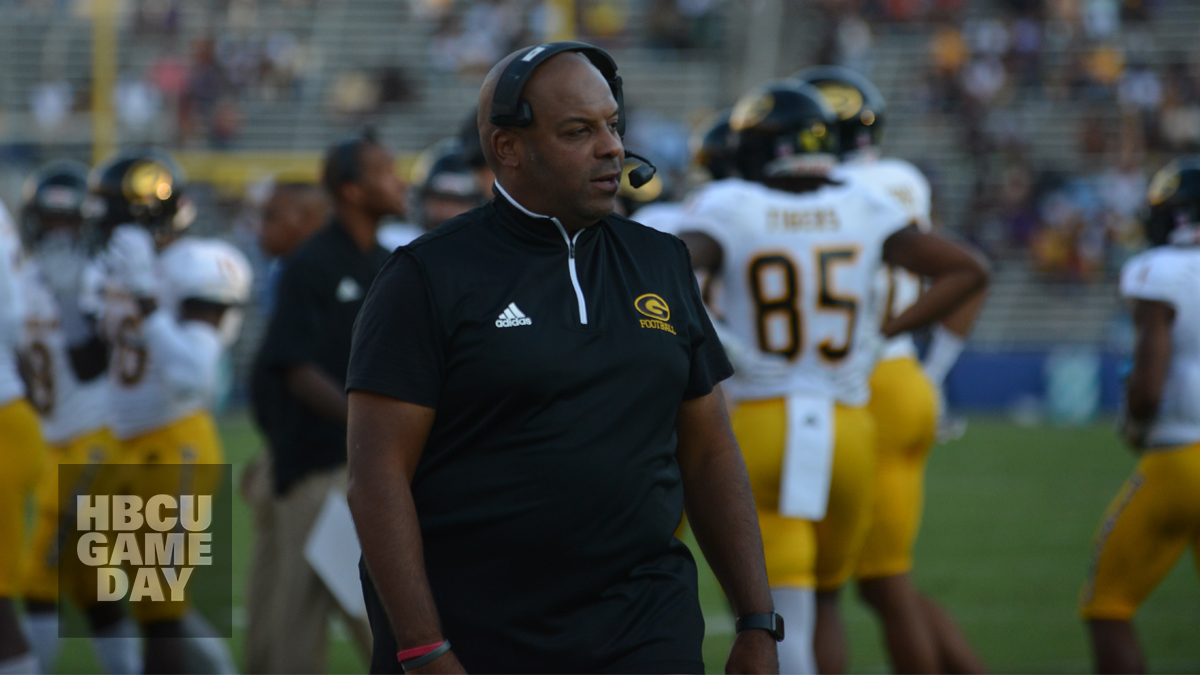 Grambling State showed up as the homecoming opponent for Florida A&M and it was a rough day on and off the field.

Grambling lost the game to FAMU 26-3 in their first football meeting as SWAC rivals. But things between the two schools also got physical outside the lines more than once, according to Grambling head coach Broderick Fobbs.

Fobbs said things got testy even before the game.

“Their band just decided to infiltrate our warmup and it created a skirmish. I was able to control our players at that particular point.”

He also accused an unnamed member of the Florida A&M coaching staff of putting his hands on a player.

“There was a skirmish that happened on their sideline and a coach put their hands on one of our players and our players saw that,” Fobbs said. “It’s one of those situations where, as a coach you try to hold your players back, but when it’s the last straw and you’re dealing with 18 and 22 year old young men, you discipline them, you coach them, you teach them, but there is a breaking point.”

Florida A&M “did a poor job” of providing security on the sidelines.

Earlier this week a video surfaced on social media that highlights just how close some of the 31k plus fans at Bragg Stadium got to the GSU players. Several women who did not appear to be Gameday or media personnel were sitting on the Grambling bench conversing with players, describing themselves as part of the “distraction committee.” The video has nearly 500k views.

While the video got plenty of laughs online, it’s clear that Fobbs didn’t see it as a laughing matter. He said that Florida A&M “did a poor job” of providing security on the sidelines.

HBCU Gameday reached out to Florida A&M officials, but they declined to comment.