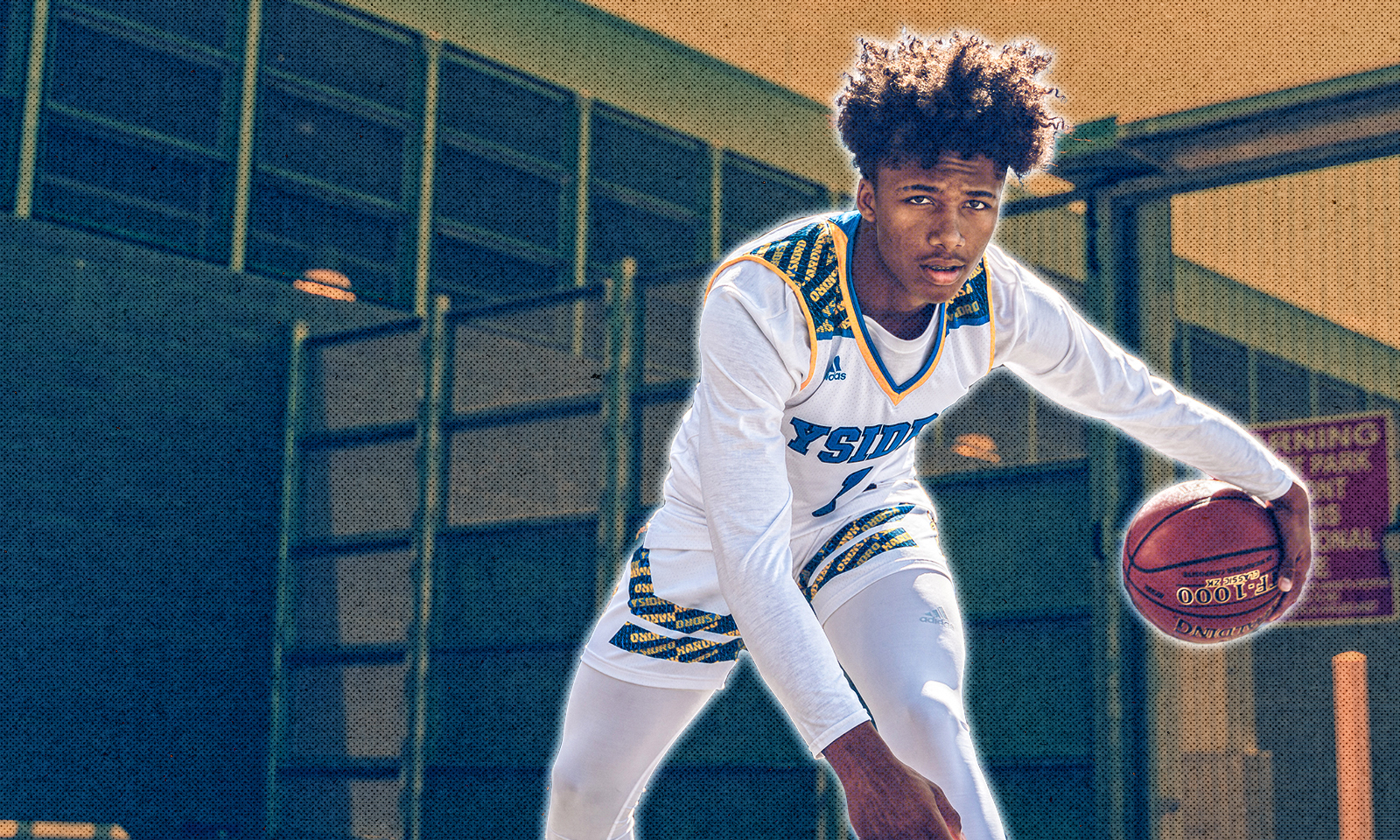 Mikey Williams is now the first high school basketball player to reach a multi-year deal with a global sneaker and clothing brand.

Mikey Williams and Puma announced a multi-year deal that makes the 17-year old the first high school basketball player to do so with a global shoe company.

“I am excited to join the Puma family this early in my basketball journey,” Mikey Williams said in an interview. “Puma really understands how to mix hoops and culture, two things I am passionate about.”

The high school phenom has a huge social media following. His reach spans over five million followers across the popular platforms. Mikey Williams currently is being managed by Excel Sports under vice president and Agent Mike Davis. Davis has experience working with NBA players such as John Wall and DeMarcus Cousins.

“This one is special because it’s the first of its kind, and no other high school basketball athlete has a shoe deal with a global footwear brand,” said Davis. “When Mikey signed with Excel, we approached the marketplace just as we would for a professional athlete, and that has paved the way for Mikey and other NIL athletes.”

Williams is currently a junior at Vertical Academy in Charlotte, North Carolina. He will be eligible for the NBA draft in 2024. He dropped a top 10 college list last summer that included five HBCU programs. If Williams does make the HBCU jump, he will be bringing a ton of exposure and money to the university.