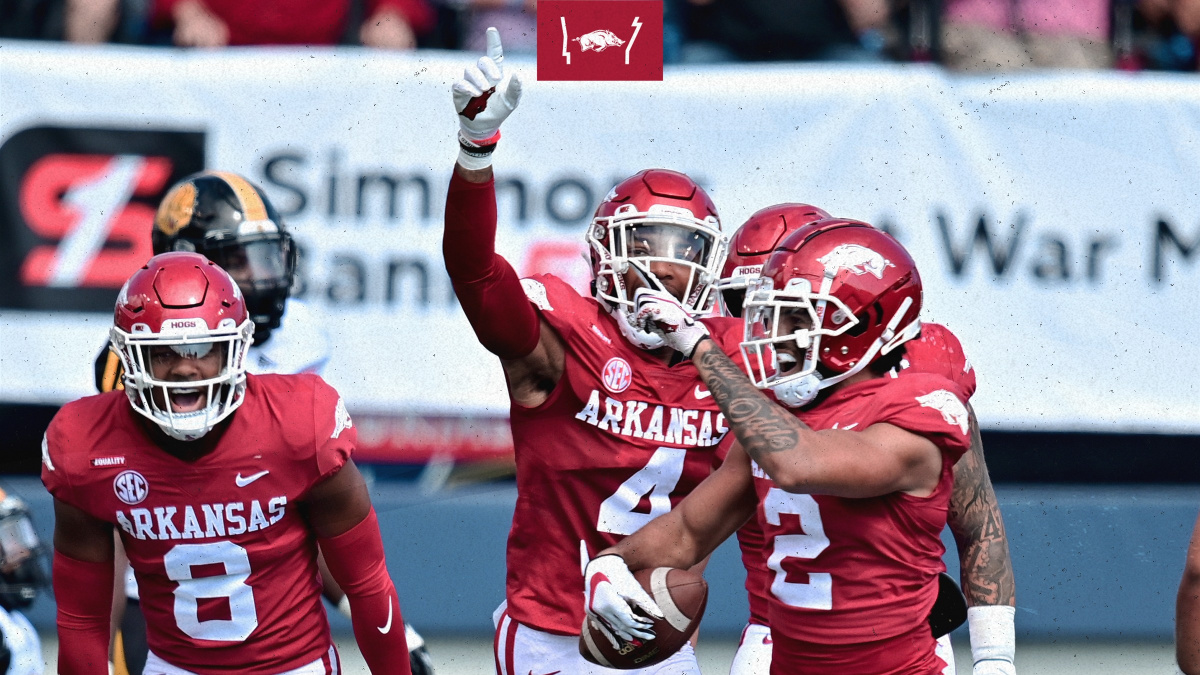 The Arkansas-Pine Bluff Golden Bears stood no chance against the Arkansas Razorbacks in their blowout loss on Saturday afternoon.

The Arkansas-Pine Bluff Golden Bears stood no chance against the Razorbacks in their 45-3 loss on Saturday afternoon in Little Rock Stadium.

ONE HALF WAS ALL IT TOOK

The Razorbacks took off to 45-0 at the half. That was plenty of cushion for them to bring out the bottom of their depth chart in the second half. Arkansas had fun in the second quarter with their first punt return for a touchdown since the 2012 Cotton Bowl. The Razorbacks Nathan Parodi returned an 81-yard punt to the house to put Arkansas up 31-0. Parodi snapped a 116-game punt return TD drought for the Razorbacks.

Junior quarterback Skyler Perry through for 107 yards on 18 attempts and seven competitions. This was Perry’s highest single-game passing yards performance. Perry did have his lowest competition percentage of the season at 38.9%. He also threw an interception. Senior running back Kierre Crossley led the Golden Bears on the ground with 39 rushing yards on 13 attempts. Freshman defensive back Daemon Dawkins led the team in receptions with two for 49 yards. Dawkins 42-yard catch was the longest reception on the game.

Sophomore quarterback KJ Jefferson led the Razorbacks with 194 yards on 17 attempts and four touchdowns. Sophomore running back Dominique Johnson ran for 91 yards on six attempts. His longest rush was for 34 yards. Junior receiver Treylon Burks led the team in catches with 89 yards on four receptions and two touchdowns. Sophomore defensive back Myles Slusher grabbed an interception for 11 yards.

The Arkansas Razorbacks rise to 5-3 as they head into a bye week. The UAPB Golden Bears fall to 1-6 as they prepare for Texas Southern next Saturday.