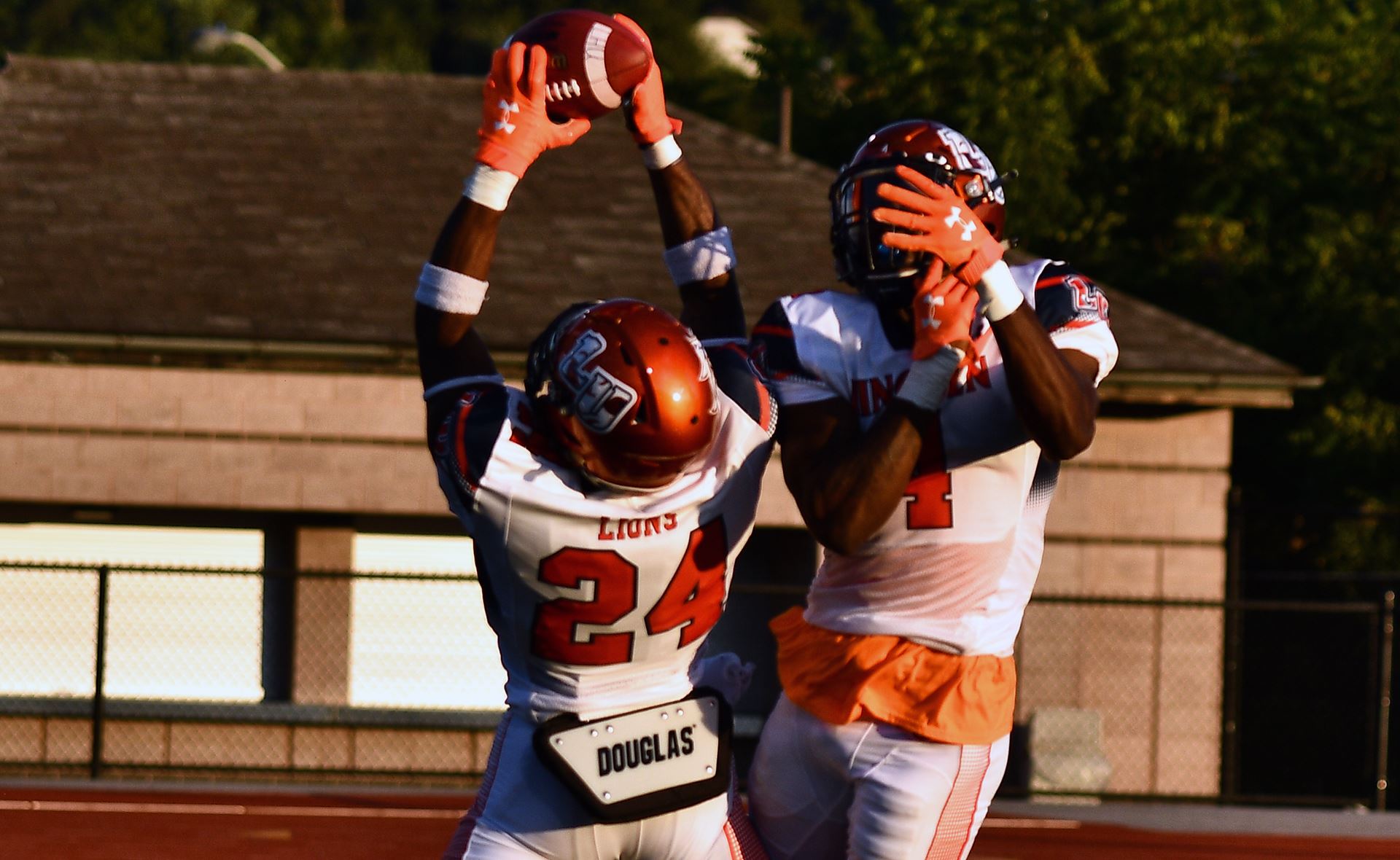 It took three calendar years, but Lincoln University football (PA) finally found itself on the winning side of a game again.  Lincoln took down Elizabeth City State 17-14 for a homecoming win, its first since 2018.

The Lions opened up the scoring with a one-yard rushing touchdown by Andrew Banks, followed by converted point after touchdown.  ECSU responded in the second quarter with a 12-yard passing touchdown from Kevin Caldwell to Josiah Hayes. Lincoln responded with a 27-yard Samuel Okezie-Imo field goal to end the first half.

In the third quarter, Lincoln partially blocked a Brandon Joyner punt, and Lincoln recovered on the ECSU 3. Banks scored his second rushing touchdown of the afternoon, this time from three yards.  Caldwell responded on the next drive with a 17 yard Caldwell pass to Zion Riddick.

ECSU had an opportunity to go ahead late in the fourth quarter, but Tobias Winder fumbled the ball in the redzone and lost 11 yards.  That play put the Vikings in a fourth-and-long scenario from the LU 29 that they couldn’t convert.  ECSU has used various offensive and defensive players to kick extra points and kickoffs in this game, and thus elected not to attempt a field goal.

Lincoln controlled this game despite losing the turnover margin by two-to-one and having 118 penalty yards.  The Lions offense possessed the ball for 38 minutes, far above its 32-minute average. Lincoln rushed for 253 yards, nearly doubling their season output in rush yards.  The Lions averaged 1.2 yards a rushing play prior to this game, and rushed for five yards a play in this game.  Lincoln outgained ECSU 308-176 yards.  Lincoln also converted six 3rd- and 4th-down plays, doubling ECSU’s conversions, and extending drives.

Lincoln University football will look to get a win streak going next week when it faces Virginia State.