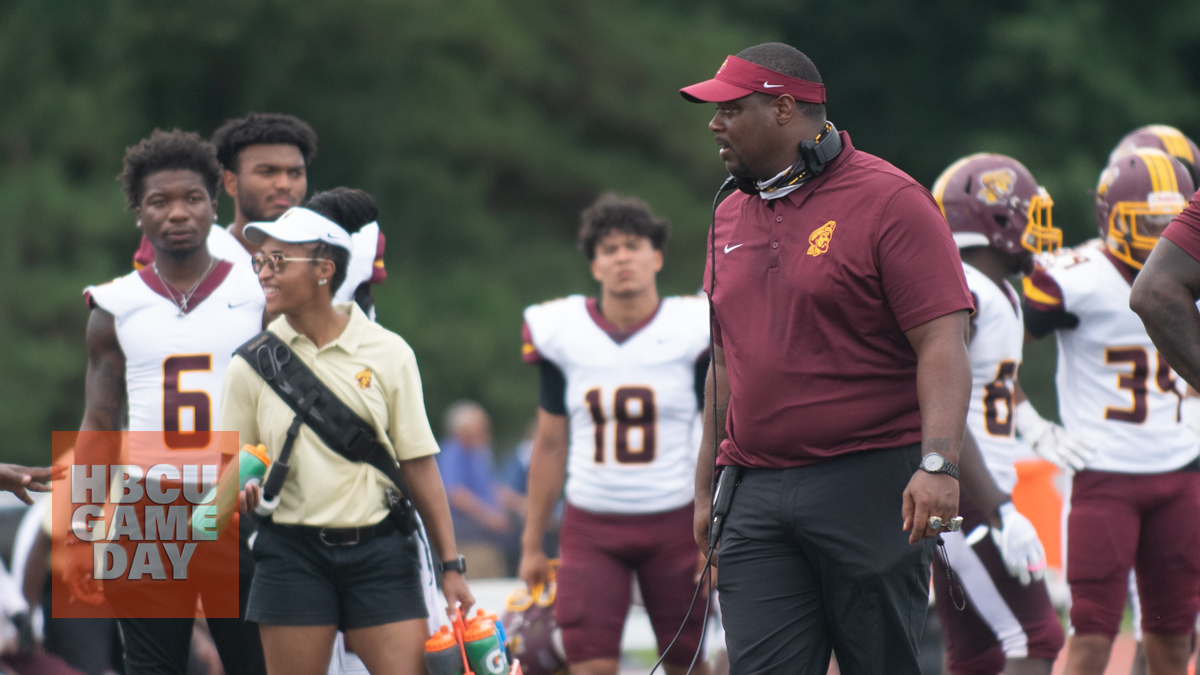 Central State football has a change at the top of its football program.

A source told Lut Williams of HBCU Gameday that head football coach Bobby Rome II resigned on Tuesday. The school confirmed his resignation and has named wide receivers and running backs coach George Ragsdale as interim head coach for the rest of the season.

CSU Athletics Communications Director Nick Novy responded to a phone inquiry by HBCU Gameday Wednesday with the official word. There was no reason given for Rome’s resignation.

Novy later released a statement from the school that read:

“Bobby Rome, II has resigned as head football coach of Central State University. With this change, running backs coach George Ragsdale will serve as interim head football coach for the remainder of the 2021 season. Central State University is committed to our values of providing our student-athletes with a quality collegiate experience and we remain focused on being successful on the field, in the classroom, and in the community.“

Rome was hired by Athletics Director Tara A. Owens in February 2020 but did not lead the Marauders on the field until this fall. CSU and the rest of the SIAC cancelled all of the 2020 fall and 2021 spring seasons because of the COVID-19 pandemic.

A struggle from the start

Rome had posted a 1-5 record this season, 0-3 in SIAC play. CSU lost its season opener on August 28 to Kentucky State. The game was dubbed “The Columbus Classic” and played at spacious Ohio Stadium, the 102,000-seat home of the Ohio State Buckeyes.

Rome’s team dropped its homecoming contest on Oct. 2 to Allen University 46-34. Allen is a former NAIA school that restarted football in 2018 and became a provisional NCAA Div. II member in 2020. Allen will be an official member of the SIAC next season.

Rome replaced six-year head coach Cedric Pearl at Cental State. Prior to CSU, Rome served two years as the athletics director and head football coach at Virginia University-Lynchburg. He is a Norfolk, Virginia native who played collegiately at North Carolina.

A veteran coach with a wealth of playing and coaching experience, Ragsdale had a Hall of Fame career as a running back at North Carolina A&T. He is also in the Mid-Eastern Athletic Conference (MEAC) Hall of Fame. His pro career included stints with the Tampa Bay Buccaneers, brief stops with the Washington Football Team and the USFL’s Oklahoma Outlaws. He has also been an assistant at five other HBCU football programs.