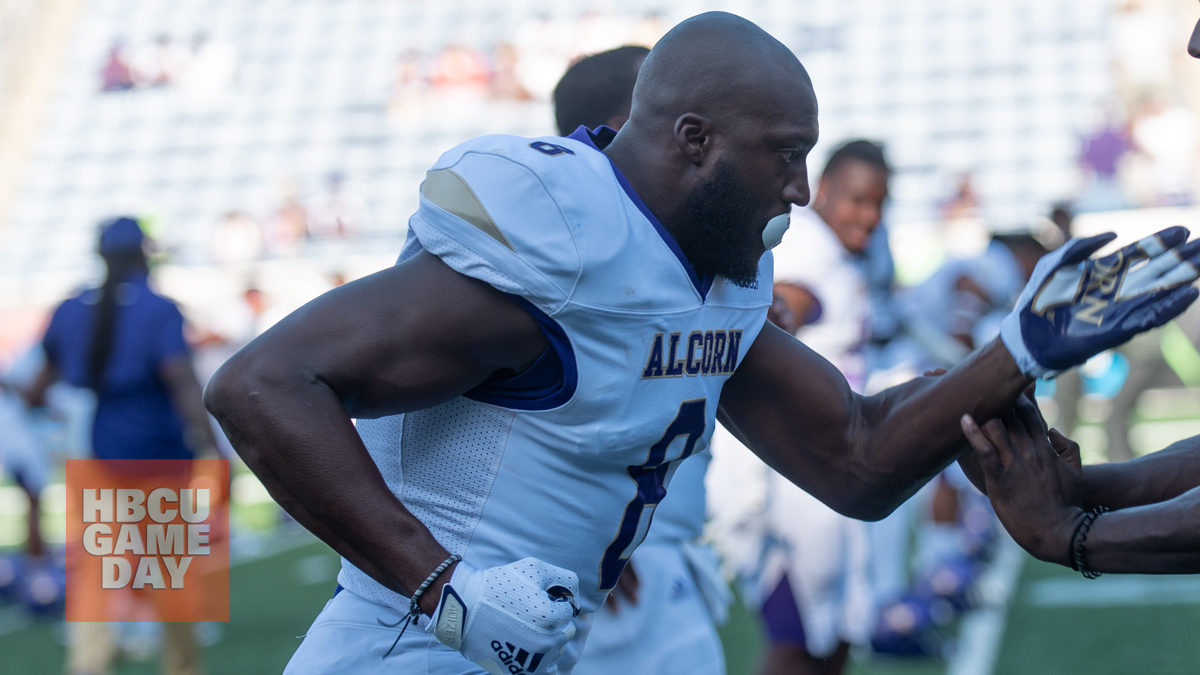 One week after having to miss multiple practices and making national headlines, Alcorn State has a head athletic trainer.

After making national headlines for not having its own athletic training staff, Alcorn State has made a hire in that area.

“We are excited to have Roderick back at Alcorn,” said Derek Horne, director of intercollegiate athletics. “We are well aware of his dedication and loyalty to his profession and the athletes he serves. I’ve reached out to several professionals in his field and they spoke very highly of him and the great skills and qualities he portrayed during his time with their athletic departments.”

This will be Young’s second stint with Alcorn State Athletics. He served as head athletic trainer for program from 2014-2016 before heading to King’s Daughters Medical Center.

“Roderick has kept in close contact with several of our coaches and staff over the years and I know he has always had a special place in his heart for Alcorn,” said Horne. “We are happy to welcome him back.”

“I am excited to return to Alcorn State to work with the administration, coaches, and fellow athletic trainers to continue to provide a safe and healthy experience for the student-athletes,” Young said. “I have always been fond of Alcorn since my previous stint as head athletic trainer and look forward to the opportunity in front of me. I want to thank Derek Horne for bringing me back to work with the Braves.”

Young’s hiring comes a little over a week after it was revealed that Alcorn State’s football program had to miss several days of practice due to having no athletic trainers. Head coach Fred McNair revealed that the training staff contracted to do the work had come down with COVID-19 and that there was no full-time staff.

ASU was eventually able to get trainers in later in the week. It would go on to play well against an FBS opponent, South Alabama, in a close loss that might have been a win if conditions were more favorable.