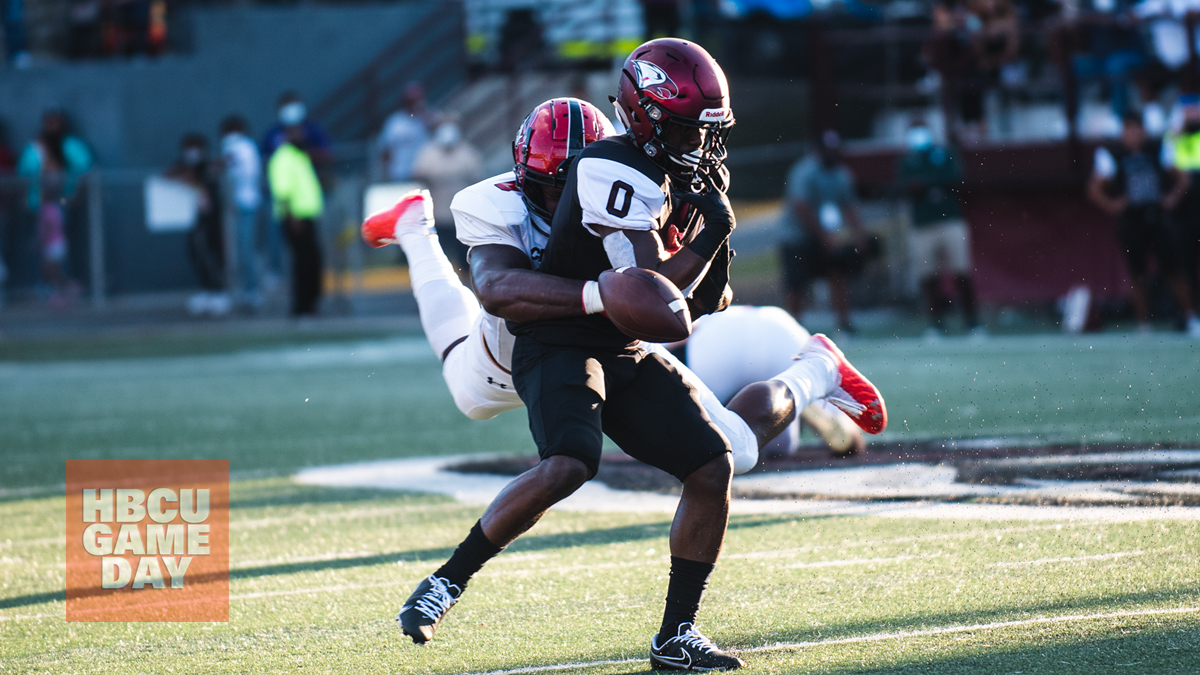 Winston-Salem State and NC Central hadn’t met in more than a decade. But the HBCU vibes and rivalry picked up like they hadn’t missed a beat.

NC Central and Winston-Salem State met in Durham for the first time in 11 years on Saturday, renewing one of the more competitive football rivalries in HBCU sports. The two public schools in the UNC system, second and fourth largest amongst the five HBCUs, are separated by 80 miles and an hour and fifteen minutes on I-40, depending on if you get stuck in Orange County at the wrong time. They are now separated by NCAA Divisions — NCCU is DI and WSSU remains in Division II — but Saturday shows that the ties between the two schools are still strong.

NCCU won the football game 20-13 as 10,918 fans watched at O’Kelly-Riddick Stadium. It was the biggest non-homecoming, non-NC A&T game at the venue since the last time they met up in 2010.