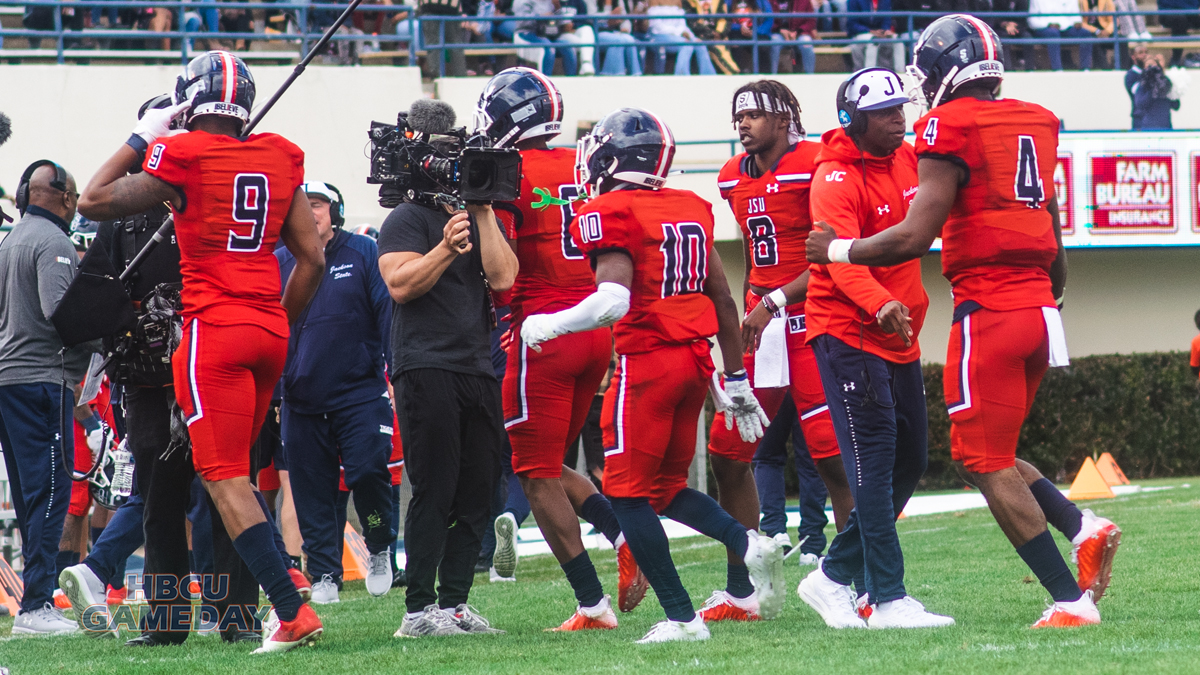 Jackson State rolled over Edward Waters in the debut of Deion Sanders. But it will be the underdog vs. Grambling.

Deion Sanders and Jackson State were supposed to roll over their first opponent. Saturday the tables will be turned and JSU will find itself the underdog.

Grambling and JSU, two of the most prestigious HBCU football programs in history, will square off on Saturday afternoon. Game time is set for noon central time at Grambling State’s Eddie Robinson Stadium, AKA ‘The Hole.’

Grambling State has the upper hand in the series, with 46 wins to JSU’s 23 wins with one tied finish. Much of that advantage has come in the last two decades, with JSU winning just three games against its Louisiana Tiger counterparts.

The last JSU win was in 2012 under head coach Rick Comegy. JSU has seen three head coaches between Comegy and Deion Sanders. The last time these two programs met in 2019, GSU won 44-21. And those weren’t your daddy’s Tigers.

“If you’re Jackson State, you want to get that monkey off your back,” HBCU Gameday’s B.J. Jones said.

One of the big questions heading into the game is whether JSU can move the ball through the air.

“There are some questions about Jackson State’s ability to be able to push the ball down the field in the passing game. In the short and intermediate routes, they’re pretty good. But this time you’re dealing with a Grambling secondary that is very talented. That Grambling defense is very talented.”

Gramblinag has its questions as well. While it took it to JSU in 2019, it is coming off back-to-back 6-5 seasons after winning back-to-back SWAC titles in 2016 and 2017. Those teams were led by quarterback De’Vante Kincade. His replacement, Geremy Hickbottom, has yet to find consistent success.

“We know he’s dangerous with his legs, he’s able to improvise pretty well. But from a passing standpoint, he’s inconsistent,” Jones said. “He’ll have games where you go “wow” Grambling really has something, then he’ll have other games where you’re like ‘yeah, they might need a change.”

It’s the SWAC opener for both teams, though Jackson State already has a game under its belt with Edward Waters.

Grambling enters the game as the Vegas favorite. Moneyline has Grambling as 9.5 point favorite while BetGM has Jackson State as a 10.5 underdog.

The game will be broadcast on ESPN3.