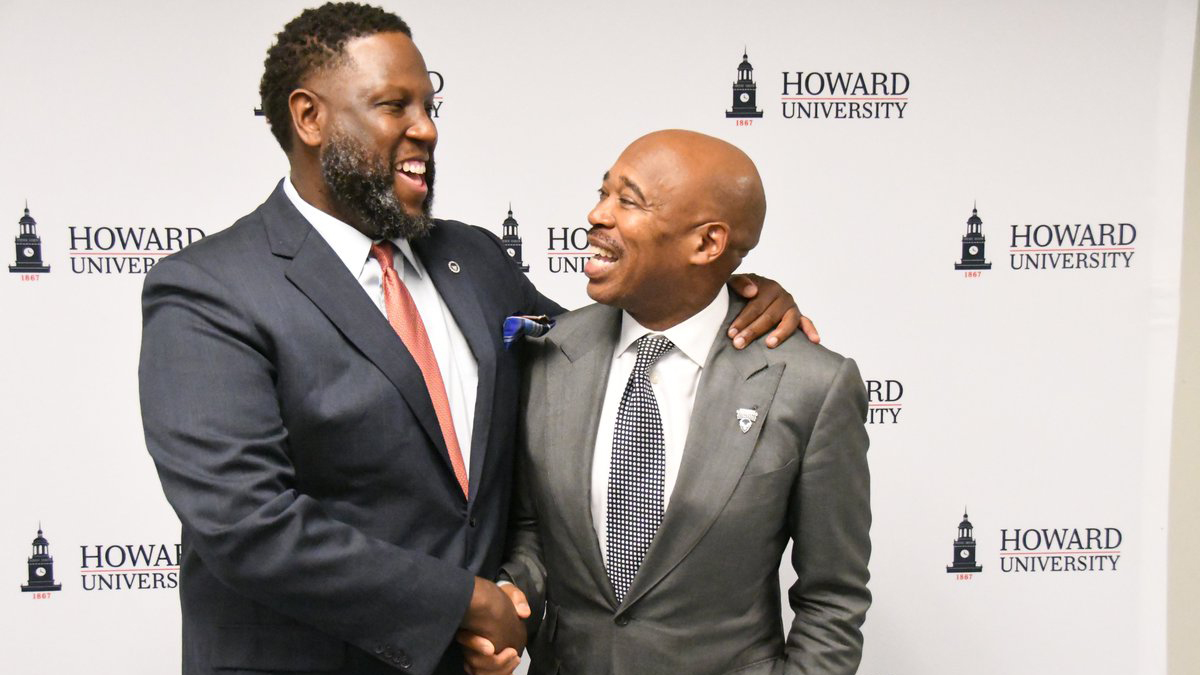 Turning down a job working for Nick Saban is something that most coaches wouldn’t do. Howard’s Larry Scott did, and that says a lot.

Not very many coaches would tell Nick Saban no, but apparently, Howard University head coach Larry Scott isn’t most coaches.

Scott reportedly turned down an offer to become an assistant coach on Nick Saban’s staff, according to Jim Trotter of NFL Media. The 44-year-old is currently preparing for his first season as head coach at Howard after being hired last February.

Scott has a bevy of experience at the FBS level. He spent six seasons at his alma mater, South Florida, coaching tight ends, offensive linemen and running backs. He then spent three seasons at Miami as tight ends coach, serving as interim head after UM fired Al Golden.

A loss for Nick Saban is Howard’s gain

He arrived at Howard at a precarious time in the football program. After two exciting but uneven seasons under Mike London, Howard hired former Kansas State head coach Ron Prince to take over the program. Prince arrived with great excitement in 2019, but that quickly faded as the team struggled on the field, and allegations of abuse under Prince resulted in suspension and ultimately regime change on the Hilltop.

That’s a difficult situation for anyone to come into, let alone a coach that is coming in as a head coach for the first time. Scott said he was fully aware of the situation when he took the job last winter.

“The biggest thing is to come in and be who we are,” he said. “It hasn’t been a hard adjustment, a hard change. We don’t do business that way. We things the right way for the right reasons.”

For Scott, it’s not just a matter of coming in and re-structuring the program. He’s also big on listening to his players’ concerns. He said he took the time out to meet with team members individually to find out how they had been impacted by the previous season.

“I did need to let these young men talk about it, put it in the atmosphere as to what they’ve felt like, how it made them feel, where the love of the game has been decreased to and what level and where we’re at so we can find a sound ground from which to begin to build again,” he said.

Turning down a position with the reigning national champions and work under Nick Saban is a big deal. It would have likely come with a hefty pay raise, and possibly a shot at a full-time FBS gig in short order. His decision to stay and build at Howard speaks volumes about his desire to bring consistency to a program that is in dire need of it.

The school’s last two head coaches were former FBS coaches who seemed to be looking for a ladder back up. It looks like Howard has a coach with big-time experience that actually wants to be at Howard. That’s a pretty good starting point.