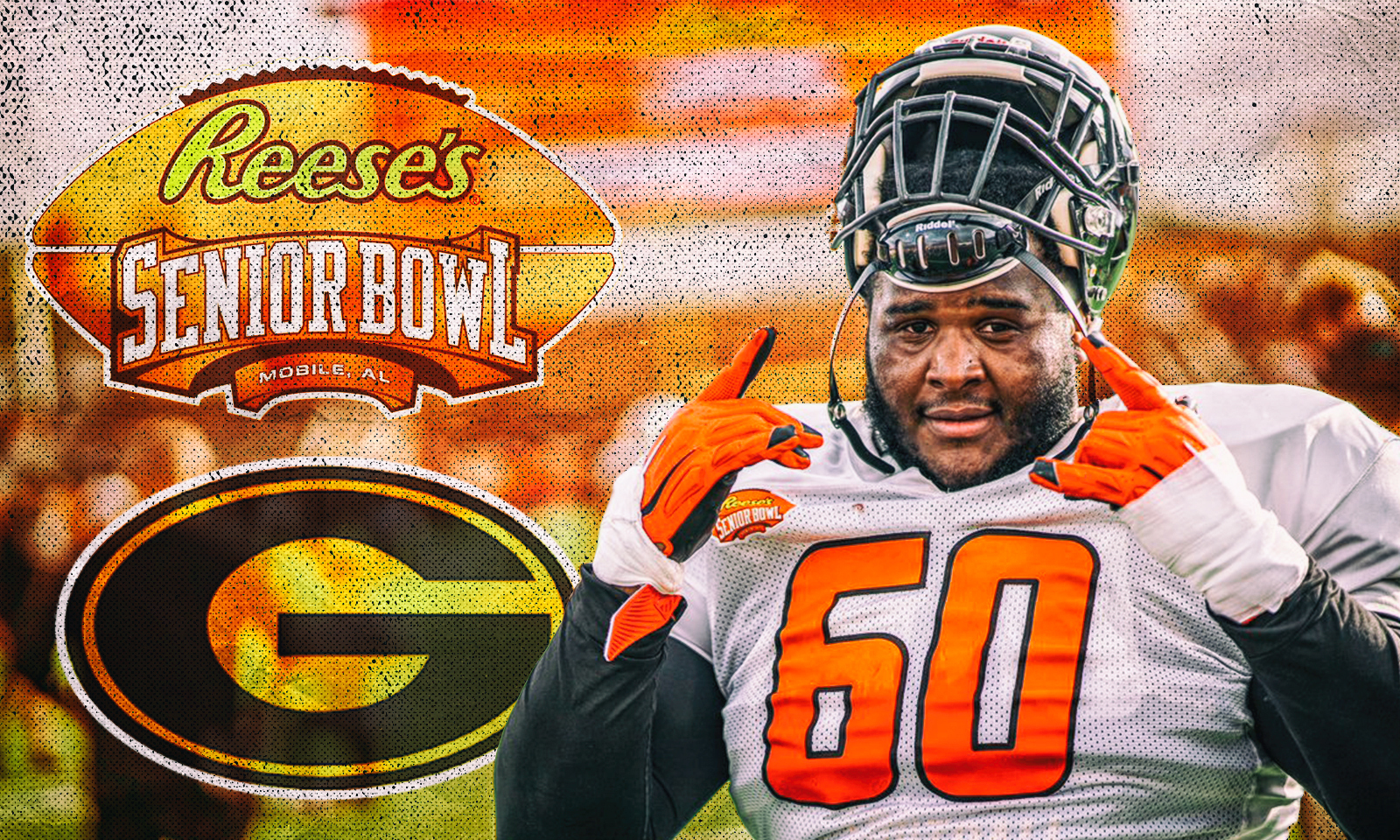 David Moore from Grambling State impresses at this year’s Reese’s Senior Bowl practice as he hopes to take his talents to the NFL.

Grambling State’s David Moore is making a name for himself at the Reese’s Senior Bowl after opting out of this season.

Moore was named one of the best offensive linemen after he earned Practice Player-of-the-Week. The award voted on by the opposing players in the position group they faced during practices is given to the top performing OL at practice.

A redshirt senior from Little Rock, Arkansas, Moore opted out of his last year at Grambling State to focus on getting ready for the NFL. In preparation, Moore has been working out with former Houston Oiler lineman Bruce Matthews to help build and mold his technique for the upcoming Senior Bowl and NFL Draft.

“I just try to take it one game at a time.” Moore told the Draft Network in an interview, “I just try to have the same mindset, which is to go out and dominate.”

Being one of the only two HBCU athletes selected to the Reese’s Senior Bowl, Moore has a chip on his shoulder and has something to prove. The other HBCU athlete was Bryan Mills, a defensive back from North Carolina Central.

“The credit belong to the interior offensive linemen,” MSN Sports wrote about Moore after the game, “Grambling State’s David Moore, was among notable performers.”

Grambling has had plenty of talented players, including offensive linemen. One of those would be Trent Scott, an offensive lineman for the Carolina Panthers. He has played three years in the league.

HBCU prospects use games like the Reese’s Senior Bowl to showcase their skills and talents in hopes of accomplishing their dreams of playing in the NFL. Moore is hoping to hear his name called during the 2021 NFL Draft set for April 29 to May 1.

His performance at the Senior Bowl certainly have helped those hopes.