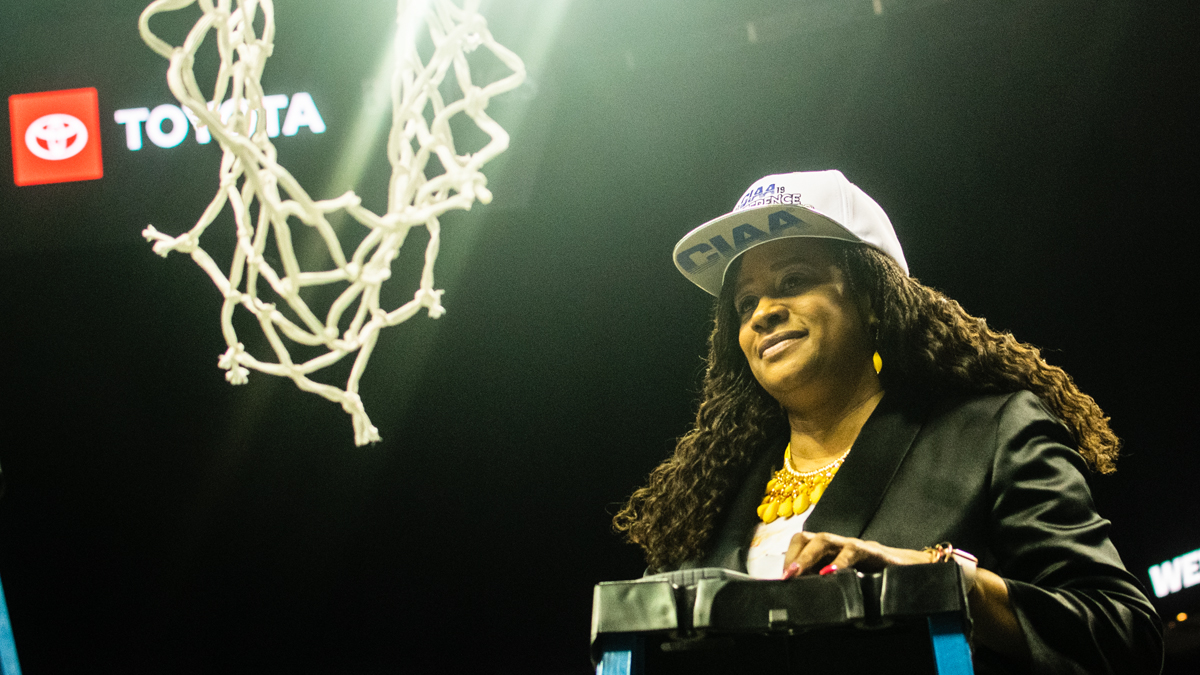 After building a D2 power at Virginia Union, AnnMarie Gilbert’s first year at Detroit Mercy has come to an abrupt end.

The program has shut down for the season but not because of COVID-19. A letter obtained by the Detroit Free Press and signed by 14 of her players and several parents accused Gilbert of “emotional, mental and physical abuse” of their daughters. She’s also accused of violating NCAA rules regarding hours of athletic activity.

Gilbert has declined to comment to the DFP, but Vowels released a statement regarding the accusation and the end of the season.

The parents of the players spoke to the Free Press under the condition of anonymity but said they realized they were dealing with a major problem after a recent Zoom.

“Everybody had their own little things but thought it was isolated,” said another parent, who also requested anonymity Wednesday. “It makes it tough under COVID when there’s no interaction between parents – you don’t see each other at games, there’s just no connection there. Last weekend, everybody got on a Zoom and told their stories. It started real slow, and then somebody told a story and it’s like, ‘Oh my gosh.’ And then someone else did.

The student-athletes spoke with Vowels about their concerns on Tuesday, but showed up to find Gilbert at practice on Wednesday. According to the Free Press, the players told the AD they would not play if Gilbert was coaching.

Gilbert came to UDM last April after an extremely successful stint at VUU where she was 135-18 in five seasons. She led the program to three CIAA titles during that span and her team was in the NCAA Tournament every year, making it to the D2 national title game in 2017.

Prior to coming to VUU, Gilbert had a solid run on the court at Eastern Michigan from 2007-2012. The program went 94-64 and won the Mid-American Conference in her final year. She resigned following the 2012 season after the program was hit with multiple probations and violations of excess practice time and recruiting issues.