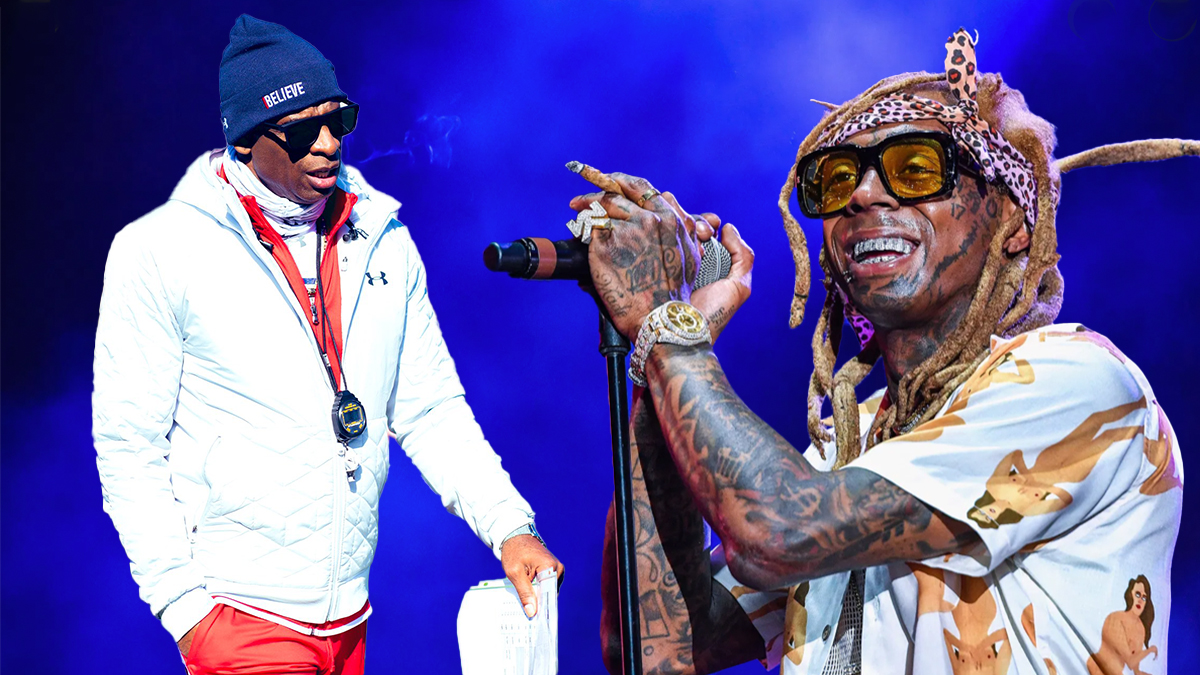 The Jackson State football coach spoke on behalf of the rapper’s pardon, which was granted by outgoing President Donald J. Trump.

The rapper, whose real name is Dwayne Carter, pleaded guilty to illegal gun possession on Dec. 11, 2020 after being arrested a year earlier. He was awaiting sentencing later this month and faced up to 10 years in federal prison.

Here’s the full statement on Lil’ Wayne from The White House:

Wayne met with the outgoing President shortly before entering his plea. He then became an advocate for his ‘platinum plan’ in an attempt to help push the vote in his direction. It didn’t get the incumbent elected, but it appears to have paid off for the rapper.

Deion Sanders found time to advocate for the rapper while coaching football, shooting podcasts and commercials and everything else he’s got going on. He’s made some pretty interesting headlines since being hired by Jackson State, but this may be the most unexpected.

Wayne is a New Orleans, Louisiana native, but don’t be surprised if he at least starts rocking JSU gear and maybe more.

465
The Latest in HBCU Sports and Culture