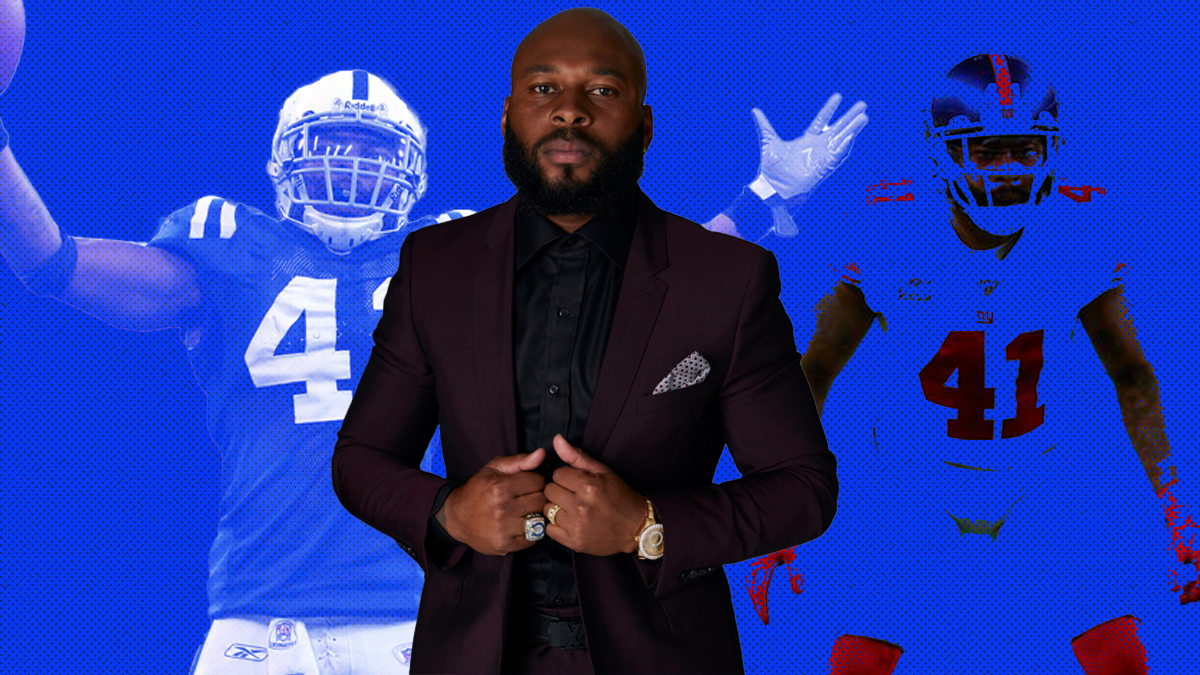 Antoine Bethea’s time in the NFL has come to an end. The former Howard University star has announced his retirement.

Howard University’s Antoine Bethea is calling it a career.

The veteran safety announced that he’s retiring after a 14-year NFL career. The three-time Pro Bowler played for four franchises in the NFL, primarily with the Indianapolis Colts.

“I played a child’s game for 27 years, 14 of them professionally,” Bethea wrote in a lengthy statement via Twitter. “ I always knew this day would come and now it’s here.”

Bethea went on to reminisce about getting a call from Colts GM Bill Polian and head coach Tony Dungy. He talked about both the good and the bad.

“I am forever grateful and blessed to have had the experiences I did. From a Super Bowl win to Super Bowl loss and a 2-14 season.

Antoine Bethea played eight seasons with the Colts before heading to the San Francisco 49ers. He would go on to play for the Arizona Cardinals and finally the New York Giants in 2019. He thanked all of the franchises he played for in his post.

The Newport News, VA native came to Howard on a partial scholarship in 2002. By the time he left he was an All-MEAC performer and one of the top defensive backs in the FCS.He was selected to the MEAC Hall of Fame recently.

He thanked his family and friends for their support as well as shouting out his alma mater.

“From Newport News to Howard University, and a 6th round draft pick, to a 14-year career, I have and always will live by my mantra, ‘Bet on yourself.”

It worked out well for Anotine Bethea. He’s already started his transition to post-retirement life. He’s a business owner and new podcaster, in addition to being an advocate for top-flight athletes coming to HBCUs.