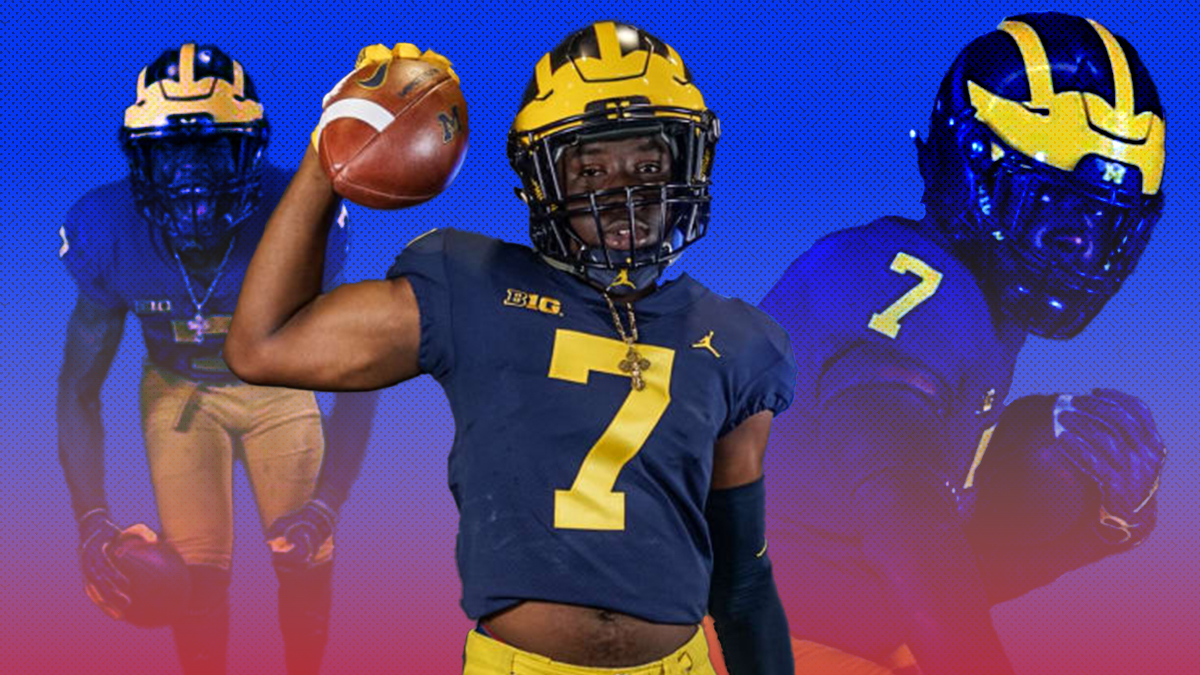 This time last year, Osman Savage was a four-star recruit headed to a Power Five school. Now the talented linebacker is HBCU-bound.

Alabama A&M continues to add high-level talent to its 2020 recruiting class with the addition of Osman Savage.

The former Michigan linebacker has committed to AAMU. The Maryland native announced his decision via Twitter on Wednesday.

Osman Savage was a four-star rated recruit by 247Sports. He was ranked as the 18th best outside linebacker in the 2020 signing class and the 14th ranked player in the state of Maryland. Here’s what the site’s scouts had to say about him in 2018.

Several Power Five programs coveted Savage, including Maryland, Michigan State, Pittsburgh and others. The 6’2, 225 pounder never played a game at Michigan, putting his name in the transfer portal in late September. That means he’ll have four years in Huntsville.

AAMU made a splash in recruiting during the early signing period in December, landing two quality freshman quarterbacks with Power Five offers. Kade McMullen and C.J. Dixon will both likely be in the mix to replace Aqueel Glass in the fall when that time arrives.

Savage’s commitment is big for a defense that can use the help. AAMU often found itself in shootouts because it’s offensive output (second in the SWAC in scoring at 34.1 ) was often betrayed by a defense that allowed more than 33 points a game, third-worst in the conference.