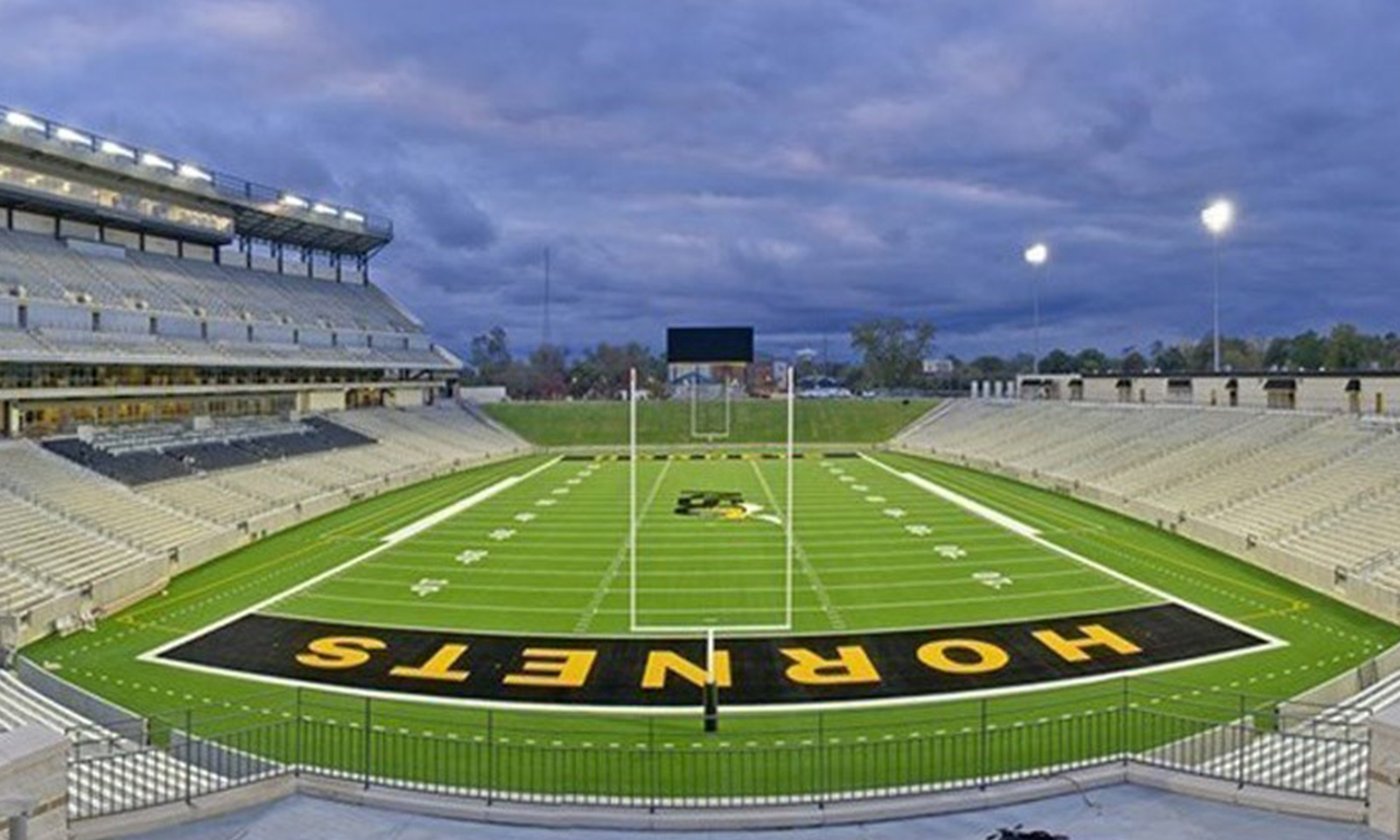 Alabama State will face a pair of teams from the West Division along with their four East Division foes, beginning at home against Southern on February 26. The Hornets then hit the road for the first of three conference games away from ASU Stadium, facing Alcorn State March 6.

The Hornets have home games set against Jackson State (March 20) and Mississippi Valley State (April 10), while they will face UAPB (March 27) away from home. The Magic City Classic, generally played in October, against Alabama A&M is set for April 17 when the two in-state rivals will face off against each other.

The conference set aside April 3 as a date for schools to schedule a non-conference contest, while the conference championship game is set for May 1.