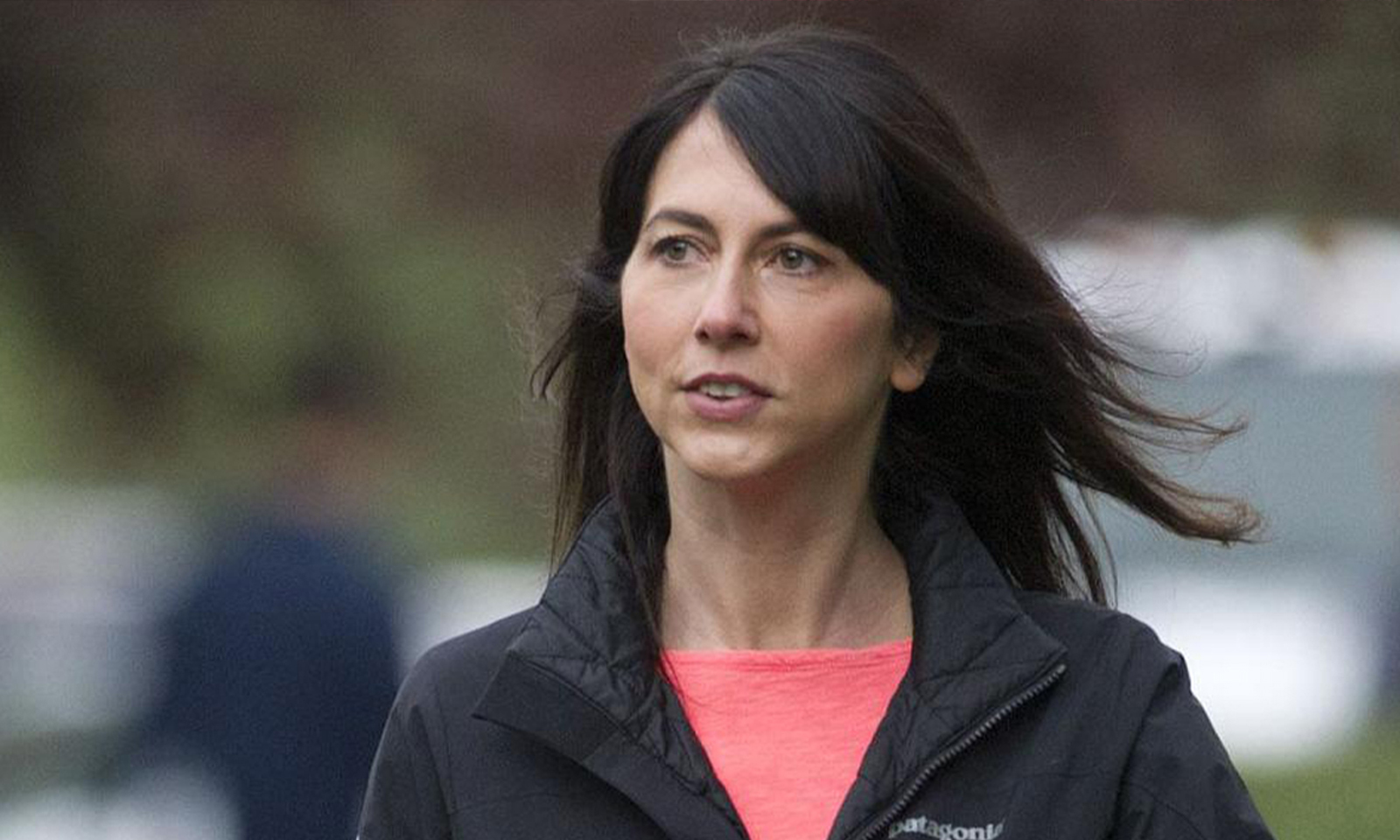 Mackenzie Scott’s huge donations were the largest for XULA and Tuskegee. Now what will they do with them?

Mackenzie Scott hit Tuskegee and Xavier University of Louisiana with the largest single gifts in their history on Tuesday.

The novelist and philanthropist donated $20 million to both schools. The gifts were part of $160 million dispersed to six HBCUs by the billionaire.

Xavier’s gift was initially reported as being given by an anonymous donor, but that didn’t last long. The school credits conversations between the president, Reynold Verret, and Mackenzie Scott’s representatives as being key to securing the gift.

“This is a remarkable demonstration of support and encouragement for Xavier and its mission, and a reminder that what we do is important-not only at the University, but also within our global community,” stated President Verret. He continued, “This gift will enhance the university’s capacity to educate in the medical sciences, pharmacy, law, the arts, and the social sciences.”

The New Orleans, LA based school has produced more African American MDs than any other institution in the United States.

“Xavier is profoundly grateful to the donor for this gift which will allow us to continue our mission to create a just and humane society through educational equity,” the school said in a statement. “Gifts such as this change the lives of our students, their communities and the nation.”

Tuskegee plans to be transformative

Tuskegee President Lily D. McNair plans to use the money donated by Mackenzie Scott as a launching pad into a new era for the landmark institution.

“This gift comes at an opportune time for us,” said McNair, who has led the institution since July 2018. “We are about to launch a five-year strategic planning effort and, with this investment from Ms. Scott, we will be able to unfold the next phase of our mission in ways we simply could not have considered before.”

“We will focus on student scholarships, faculty and curriculum development, interdisciplinary programs, and campus infrastructure improvements,” she said. “The gift will allow us to become the Tuskegee of the 21st century – a university that integrates knowledge, leadership and service to solve the problems of a global, modern society.”