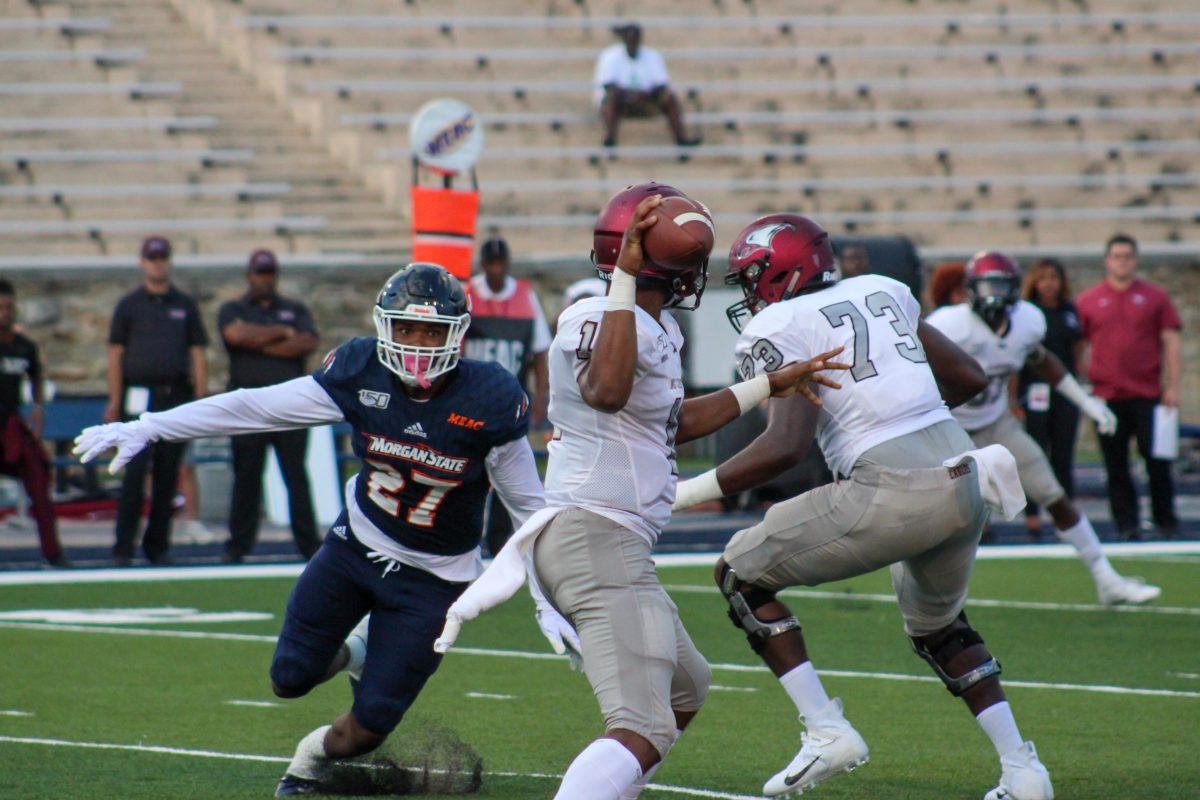 Morgan State was set for a payday against a Big 10 opponent late in the season. The game will not take place.

Morgan State will be missing out on a big money game this fall, even if football is played.

MSU’s matchup against Northwestern won’t take place this fall as the Big Ten has decided to limit its football programs to conference play only, according to The Athletic.

Morgan State was set to travel to Evanston, Illinois for a Nov. 14 game against the Big Ten school. But due to concerns of the COVID-19 pandemic, that game won’t take place. It was to be the lone FBS matchup of the season for Morgan State, with a guarantee of $450,000.

From The Big Ten release:

MSU is coming off a 3-9 season under first-year head coach Tyrone Wheatley in 2019. That included a second-consecutive upset of MEAC champion North Carolina A&T.