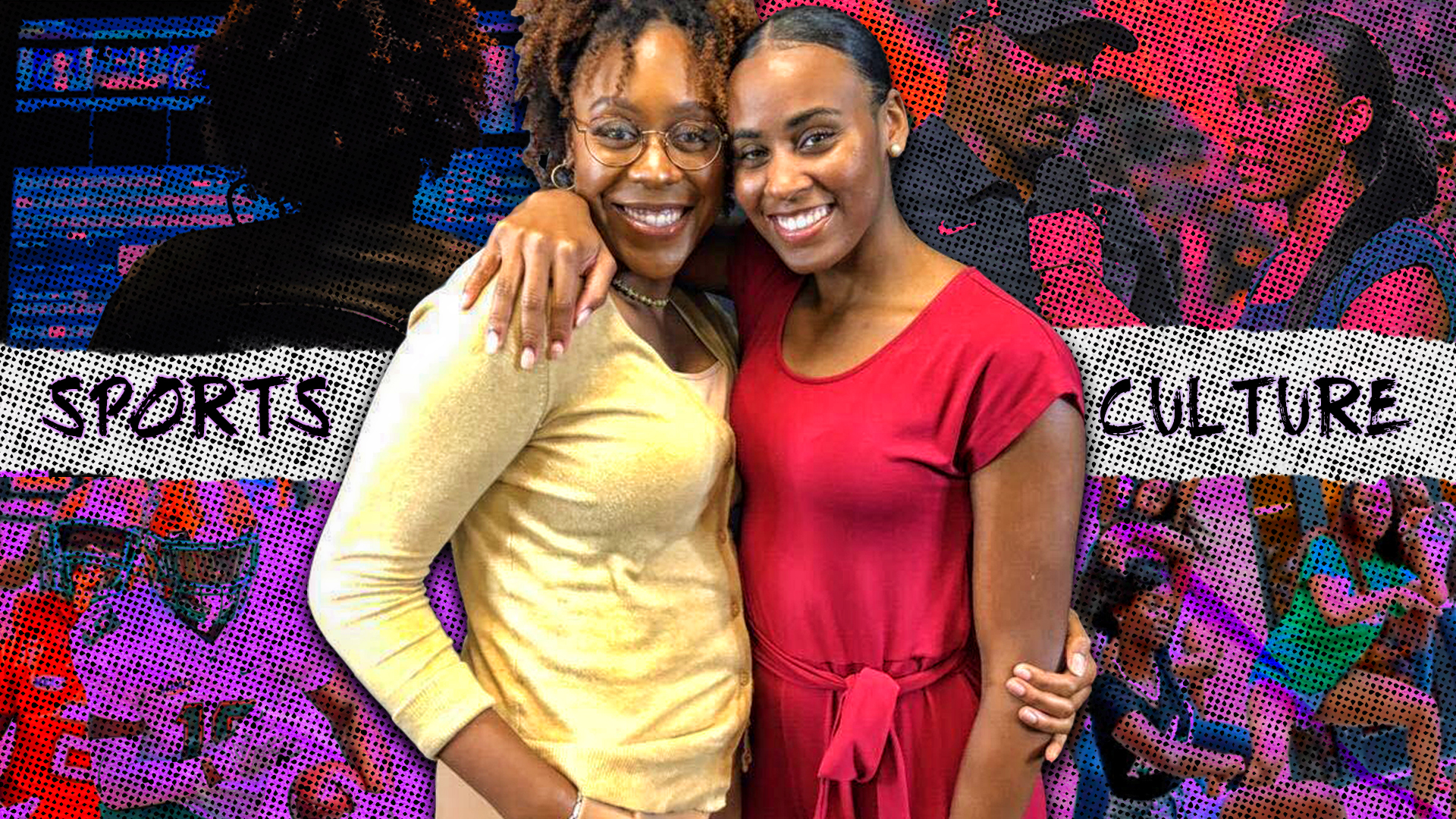 Catch the first episode on all HBCU Gameday platforms.

HBCU Gameday has premiered a new talk show titled “Air It Out” starring Corey Staples and Domonique Whitehurst. This is the first and only all female hosted talk show produced by HBCU Gameday.

Corey Staples and Domonique Whitehurst are currently working with HBCU Gameday as a part of their Sport Management Masters’ program at Florida A&M University. Corey and Domonique will interview guest and discuss the hottest topics in HBCU sports and culture.

Domonique Whitehurst, Co-Host of Air It Out, says that though this is unfamiliar territory for her, she is excited for what’s to come, “compared to what I’m used from being behind the scenes, this is definitely something out of my comfort zone but I’m excited to see what Corey and I have in store for our audiences.”

Staples also expressed her excitement for what is to come in the show “We want our show to be interactive and engage the audience as much as possible with our perspective as un-in-coming women in the sports industry. The possibilities are endless, and I feel so blessed to have this opportunity to share my love for sports and broadcasting with the HBCU Gameday audience.”

Staples added “I think what’s cool about Domonique and I is that we both attended a PWI for undergrad and transferred to an HBCU for graduate school, so we can both speak from a knowledgeable vantage point on those experiences.