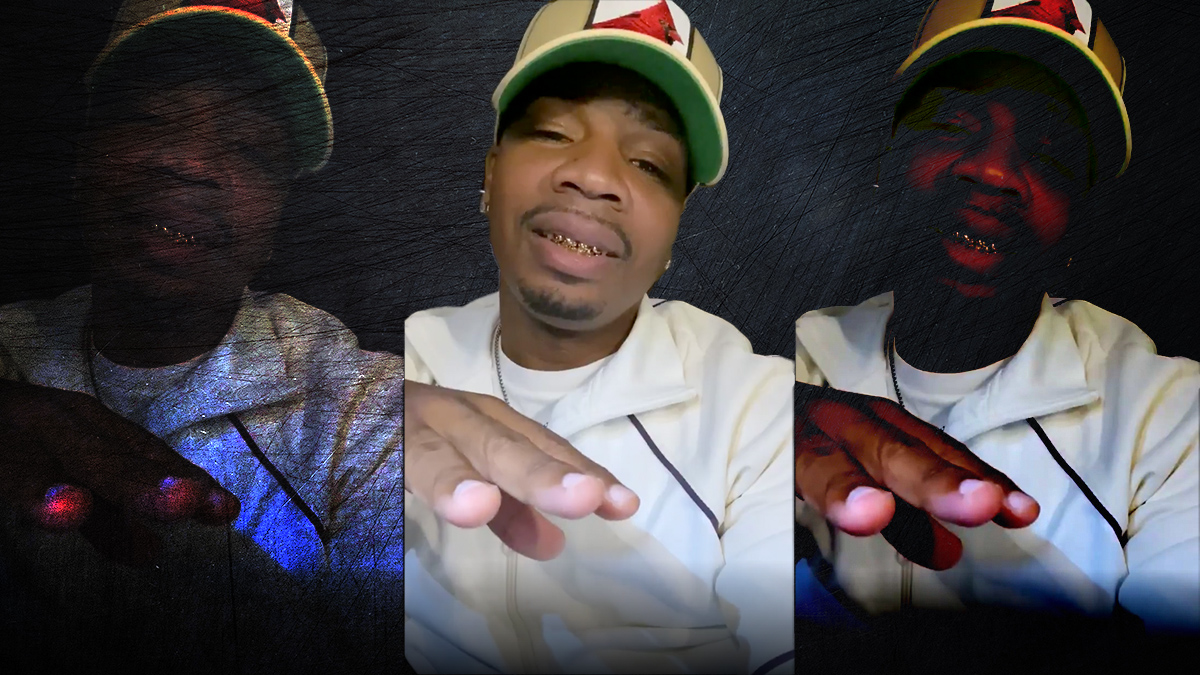 When it comes to social media, the only thing high school football players like posting more than photos or highlights are scholarship offers. At least, most of them.

Rapper and former Miami football player Plies shared a conversation he recently had with a college football prospect who didn’t want to brag about his offer because it wasn’t from a Division I school.

“I got a couple D2 offers, man, but I ain’t even trying to post them,” the young man told the rapper and mogul. “I want DI. I ain’t finna post nothing until I get that DI (offer).”

The Fort Myers, FL born rapper played college football for Miami in the 1990s under his given name— Algernod Washington — before transferring to Central Florida prior to dropping out of school. He asked the young man if he had a car, and he said no.

In a teaching moment, Plies gave him a scenario that included a hypothetical scholarship offer to Benedict College, a member of the SIAC. He says he estimated that tuition at the school was worth $17 or $18,000 a year. (It’s actually $23,080 a year for room and board.)

To further break it down, Plies told the young man that the value of that scholarship was enough to buy him a nice new car, so he was confused as to why someone without a car would be too proud to post about it.

He isn’t the only one. Talk to any Division II or lower coach and they’ll give you similar stories of prospects not taking their offers seriously— at least until the DIs they thought would come calling don’t.

It’s hard to blame the kids when the Division I or bust mentality is rampant in sports, both on and offline. Of course everyone wants to play at the highest levels of their sport, but with college costs rising, especially in a post-COVID world, any type of funding with college is definitely a blessing.

Shoutout to Plies for listening to the young man and trying to give him some game. Hopefully, his words will help open the eyes of other players who don’t realize how big any offer to assist to pay for school doing something that you love is a rare accomplishment.