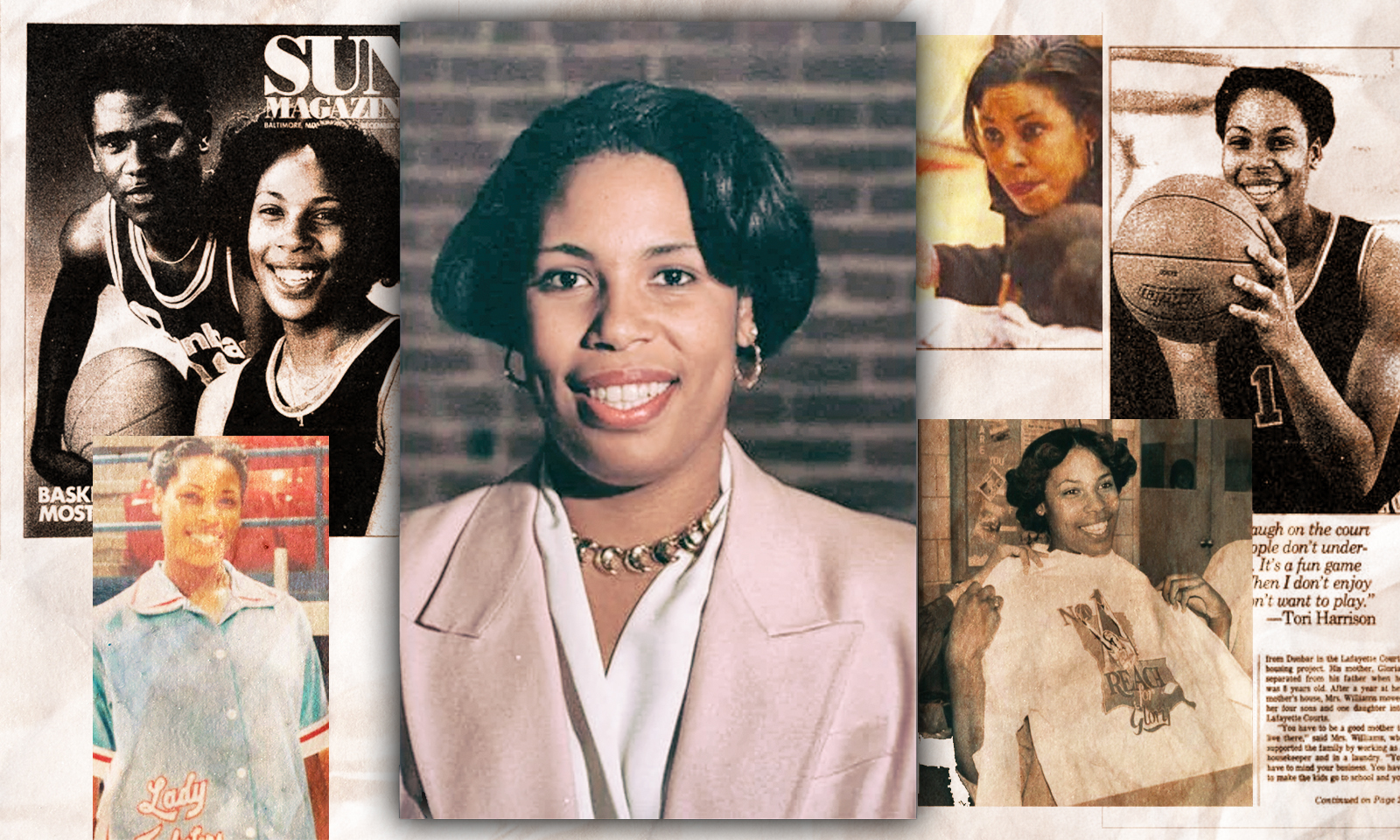 One of the first big time ladies hoops recruits from Baltimore passes at 54.

BALTIMORE – Coppin State University and its athletic department is mourning the loss of former head women’s basketball coach Tori Harrison, who passed away earlier this month from Machado-Joseph Disease.

Harrison coached the Eagles for five seasons from 1992-97 and was the 1992-93 MEAC Coach of the Year after leading CSU to a 20-9 record with a 12-4 mark in conference play. Harrison guided the Eagles to a 61-77 overall record with a 45-37 mark in the MEAC while also serving as the school’s Senior Woman’s Administrator.

One of the greatest players to ever come out of Baltimore, Harrison was a Parade All-American at Towson Catholic High School where she scored 2,516 career points and led the Owlettes to a 136-7 record in her four seasons.

Following graduation, Harrison played collegiately at Louisiana Tech and led the Lady Techsters to a pair of Final Fours, including a National Championship Game appearance in 1987 where she was also the NCAA Regional Most Outstanding Player.  Harrison scored 1,868 career points at Tech along with 1,020 rebounds and blocked a school-record 341 shots.

Harrison earned her second head coaching gig at Rider University where she spent three seasons from 2004 to 2007.