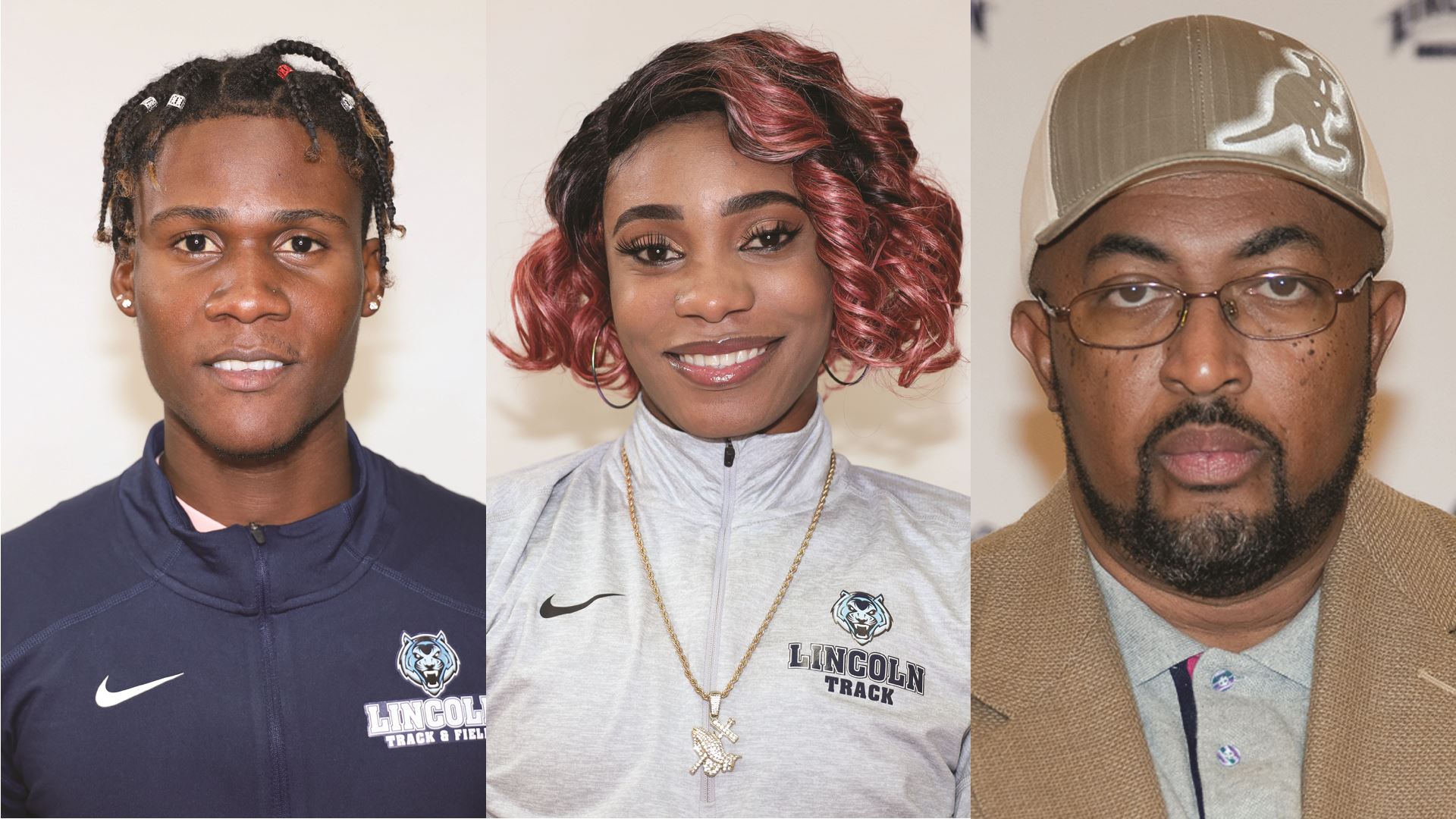 Coach Victor Thomas is a finalist for men’s and women’s coach of the year.

JEFFERSON CITY, Mo. – The United States Track & Field and Cross Country Coaches Association announced on Friday (March 20) that three members of the Lincoln indoor track & field program are finalists for the USTFCCCA’s National Athlete and Coach of the Year awards.

Medley finished 2019-20 with the top times in NCAA Division II in both the 60m and the 200m after winning both events at the MIAA Championships. Medley took the 60m in 7.37, and won the 200m in 23.57, with both times being automatic qualifiers.

Thomas coached Lincoln’s track & field teams to one of the most successful indoor seasons in program history. In the final USTFCCCA Division II rankings of the season, the Blue Tiger men’s track & field team was ranked No. 1 in the country, while the LU women were ranked No. 2. The two teams combined to produce 28 USTFCCCA All-Region Awards, with 14 Blue Tigers qualifying to compete in the NCAA Division II Indoor Track & Field Championships.