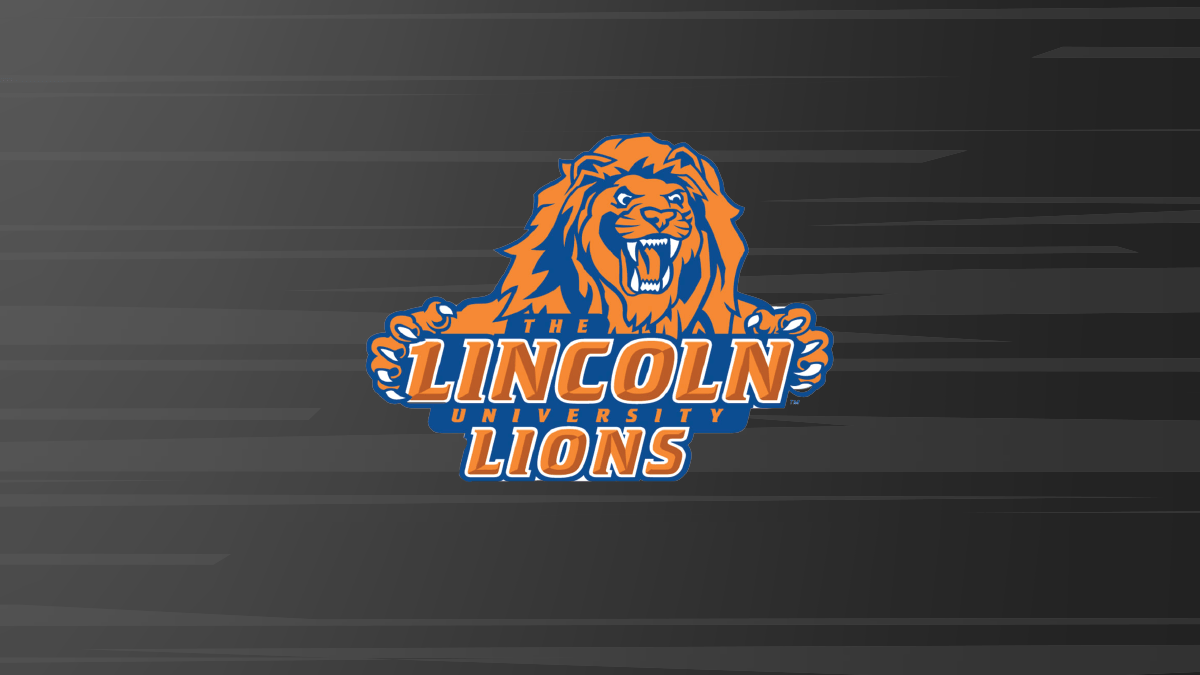 The move follows students being asked to leave campus after canceling all face to face instruction.

Lincoln University (Pa) announced on Wednesday the cancellation of the remainder of the spring sports schedule due to the concern of the coronavirus. The athletic department released the following statement.

“In the wake of the coronavirus protocols put in place by the university, the Lincoln University Athletics Department has canceled the remainder of the spring sports season.  Lincoln plans to resume athletics competition beginning in the fall of 2020.”

The University announced on Tuesday that it would cancel face to face classes for the remainder of the semester. Students were asked to leave their dormitories by Sunday, March 15.

The cancellation would end the season for men’s and women’s outdoor track and field along with women’s softball.

Various NCAA basketball conference championships have been canceled and the state of Ohio has mandated that no fans be in attendance at large gatherings. That will in effect mean an empty arena for the NCAA Tournament’s “First Four” in Dayton.

Also on Wednesday, the World Health Organization declared the coronavirus a worldwide pandemic.