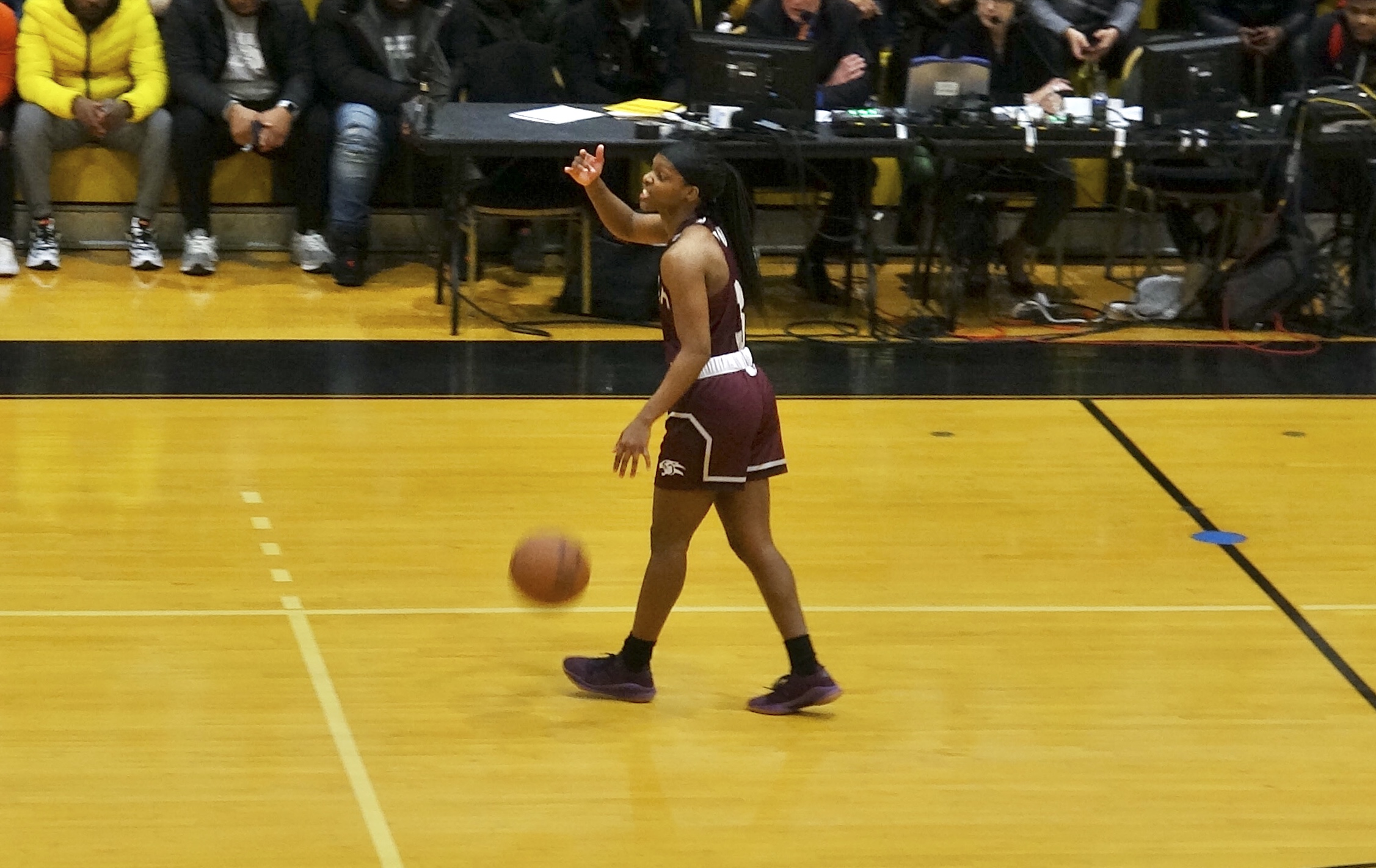 For the sixth straight week, Benedict and Virginia Union remain the only two HBCU squads featured in the D2 Women’s Top 25 rankings. Representing the CIAA, VUU moved up one spot to no. 13. SIAC representative Benedict came in at no. 16, down five spots from last week.

Benedict falls, but not far

Benedict (21-3, 12-2, 6-1) has the best record in the SIAC. Its slip in the polls this week comes after a 63-60 loss to Fort Valley State on Saturday that snapped a 15-game win streak. The Lady Tigers redeemed their tough weekend loss with an 81-52 win over Clark Atlanta on Monday evening. The Coaches Poll reflects games played through Sunday, so the win wasn’t tallied in this week’s rankings.

The Lady Tigers are featured in eight of the 11 regular season rankings thus far. Currently averaging 74.9 points-per-game while holding opponents to an average of 57.8, their 17.1 scoring margin is best in the SIAC. Junior forward Ay’Anna Bey leads the team with a 16.3 point, 9.5 rebound per-game average, just a half-rebound shy of averaging a double-double.

VUU (19-3, 10-2, 3-2) has the third-best record in the CIAA. Their one-spot rise comes after two weekday 20+ point blowout wins over Saint Augustine’s and Elizabeth City State. The Lady Panthers traveled to Livingstone on Monday evening and pushed its win-steak to three with a 69-56 victory that did not count in the rankings.

The Lady Panthers are the only HBCU team in all 11 regular season rankings to date and have been featured as high as no. 5. Both their scoring offense and defense are second in the CIAA, averaging 72.4 points and 56.3 average points-per-game allowed. Junior guard Shameka McNeill leads the Lady Panthers with 11.9 points-per-game.

Lincoln (PA) and Bowie State’s aforementioned records undoubtedly showcase their worthiness to appear in the WBCA Top 25. BSU appeared in the national rankings three times this season, but dropped out in the January 21 poll and hasn’t resurfaced since.

LUPA’s case is different, as they have yet to be featured in the national rankings this season although they currently have the best overall record in the CIAA. After defeating then-no. 5 VUU in mid-January, Union’s ranking was impacted but LUPA still did not get its deserved nod to the list. Seven straight wins later, the Lady Lions collected 46 votes for the Top 25 poll this week, but are still inexcusably on the outside looking in.

It’s not all bad news for the Lady Lions, as they earned their first spot in the D2 SIDA National Poll in program history last week. They improved one spot to #17 this week.