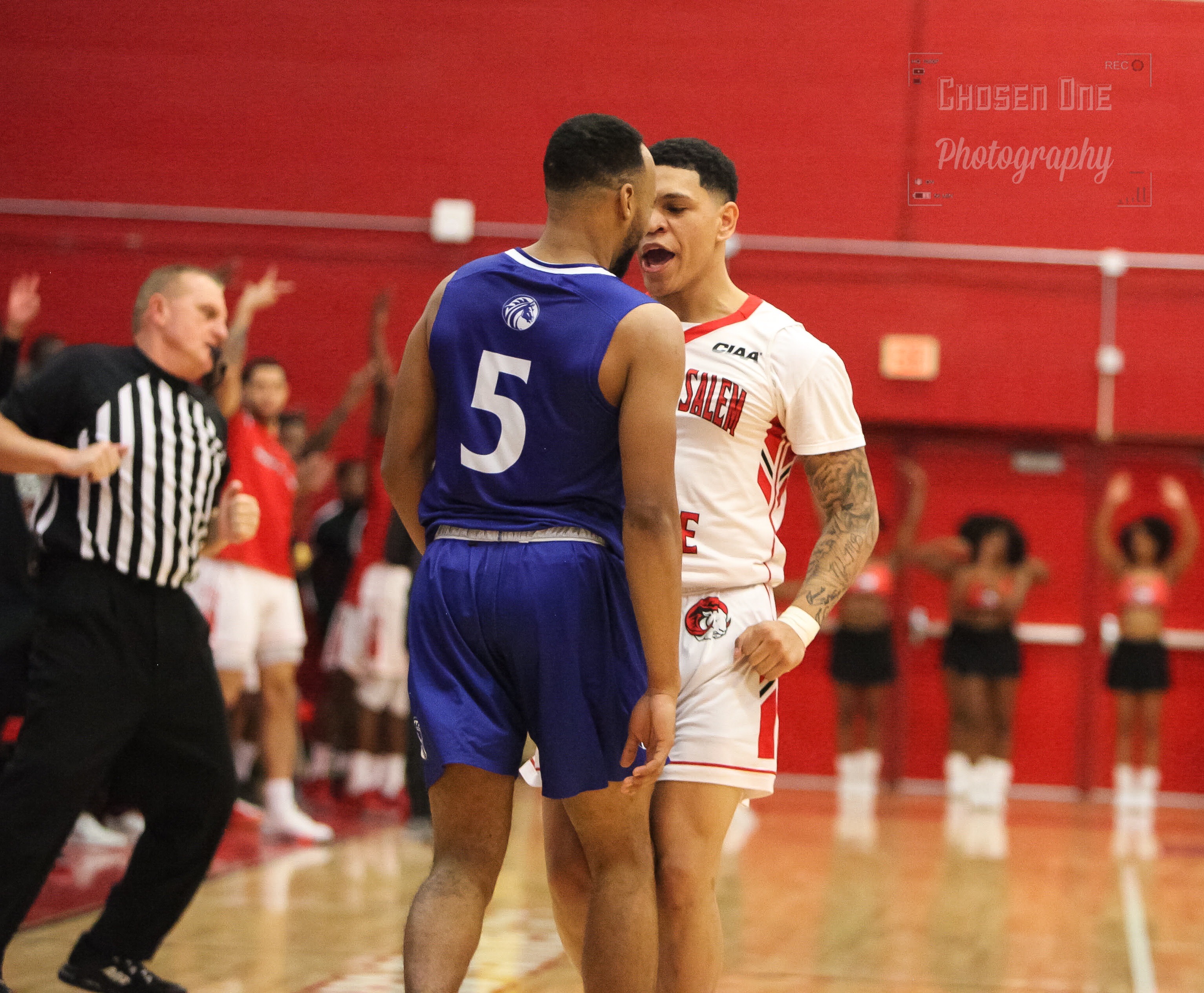 The CIAA Tournament is two weeks from tipping off. For the teams at the top, it so close, yet so far away.

Division leaders Virginia State and Winston-Salem State both picked up easy wins on Monday night to stay on top, but neither can breathe easy.

With that in mind, it’s very likely that VSU won’t be able to claim the CIAA North title until the last day of the season, Feb. 22. Of course that will be against rival VUU, which would love nothing more than to steal the thunder from its nearby neighbor.

Winston-Salem State finds itself in a Similar position in the South. Monday night’s 76-52 win over Shaw was efficient as it was impressive, bringing its overall CIAA mark to 11-2. WSSU is 7-2 in the Division, with JCSU (6-2) and Fayetteville State (5-3) within striking distance. Its next two two games: at Fayetteville State on Feb. 15 and at JCSU on Feb. 19.

WSSU beat both FSU and JCSU on the first go-round, but those games were played in the confines of home, the venerable C.E. Gaines Center which is once again a tough place to play. To secure the CIAA South title, though, the Rams will have to get it done on the road.