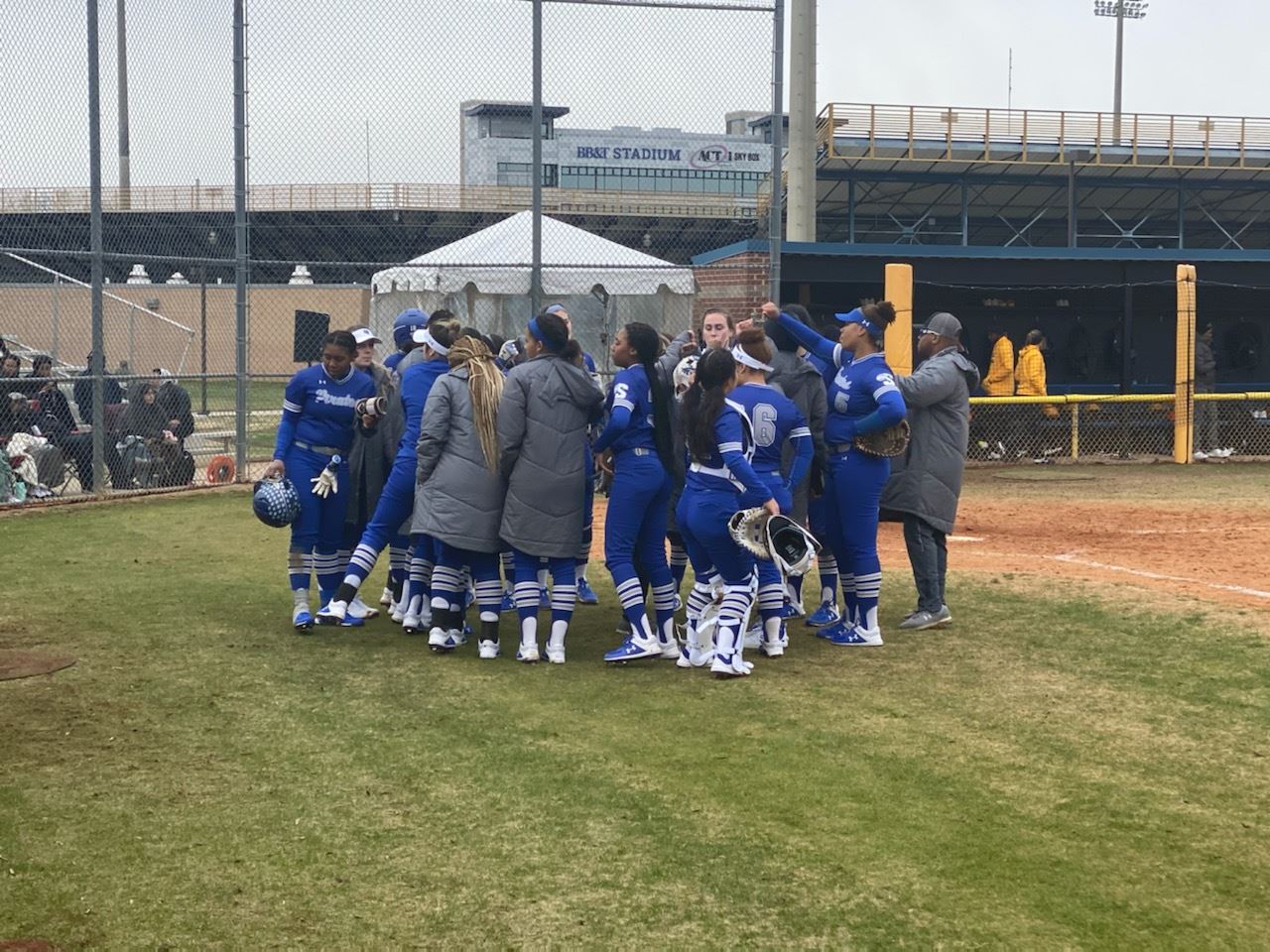 Mo’ne Davis with two rbi in her college debut

Game two was stopped after three innings due to darkness and will not be finished.

The host Aggies pushed four across in the home half of the fifth to extend the game.  Hampton then broke the game open with a seven-run sixth.

Noelle Doan got the win with 4.1 innings and five strikeouts.  Tiera Washington had two hits and drove in two, while Davis was 1-for-3 with a run scored and driving in two.

Hampton now will participate in the East Carolina Pirate Invitational on Friday with a pair of games against George Washington (10am) and East Carolina (3 pm).