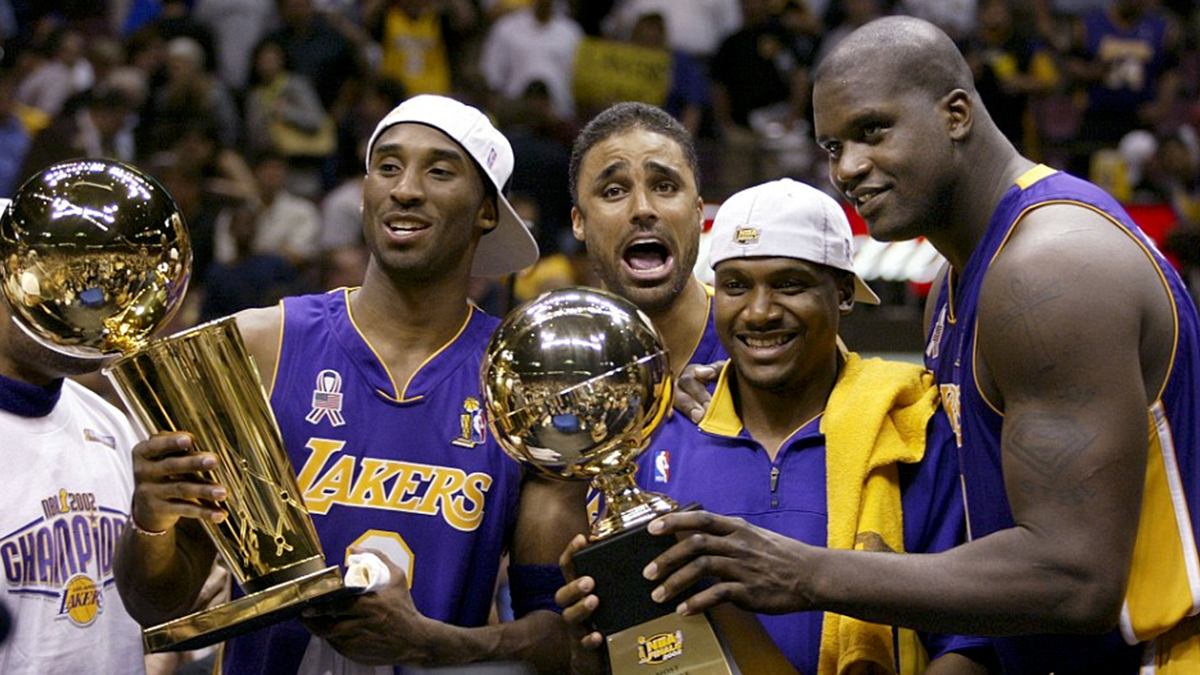 To say that the collective basketball world is stunned, shocked and saddened by the death of Kobe Bryant is a gross understatement. That includes the world of HBCU basketball, whose players grew up idolizing him, and at least one coach who played with him.

“If you love basketball, a part of you has been lost. Kobe was the prime example of how to build the perfect basketball player. Work ethic, unmatched. Mentality, unflappable and drive unmatched,” Hunter wrote.

“The saddest part is that the second chapter of his life with his daughter was setting up to be better than the first. God bless his wife, kids and parents. We lost a giant, legend and trendsetter. May his legacy live forever.”

MSVU is currently 1-17 in Hunter’s first season with the program.