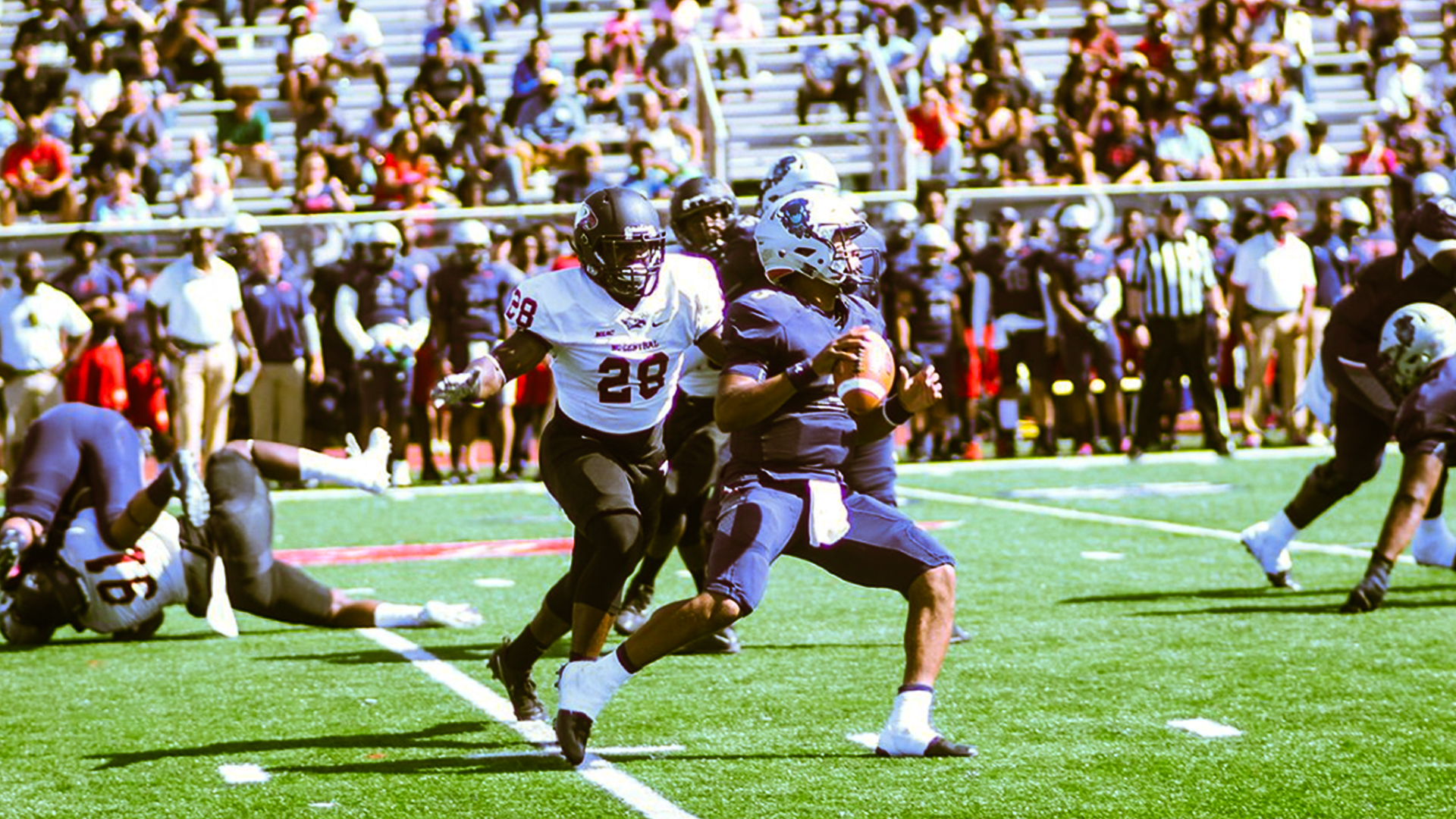 The transfer portal continues to flow into the corner of Sullivan and Lindsay. This time from its biggest, most heated rival.

The Summerville, SC product registered 14 sacks in 34 career games at NCCU. His best season came as a sophomore in 2017 when he racked up eight sacks and forced three fumbles.

He was a preseason All-MEAC selection heading into the 2019 season, but played in just three games.

Cox joins an A&T defensive line with several key returners from the 2019 squad which went 9-3 overall, including a 54-0 win over NCCU.