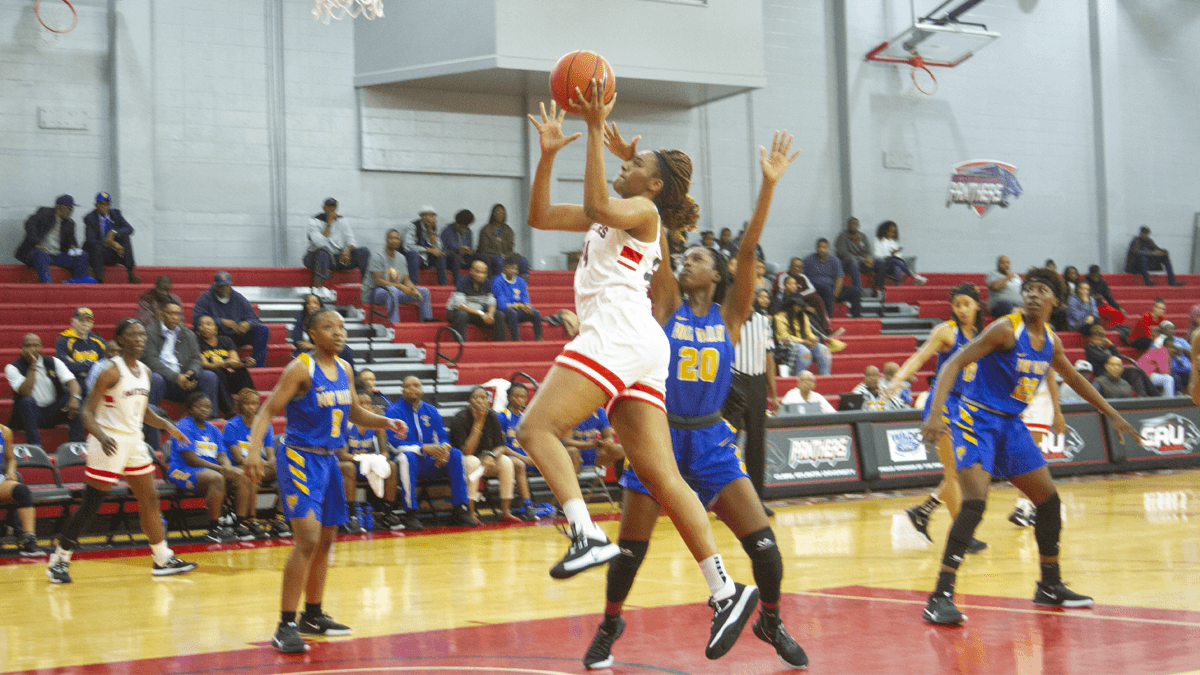 CAU forces overtime before coming up short at home

Franklin scored 16 points and her jumper put Fort Valley ahead by two points with 47 seconds remaining in regulation. Clark Atlanta missed on its next shot attempt and was forced to foul. Franklin left the door open for the Lady Panthers by missing two free throws with 27 seconds remaining.

Reagan Jackson hit two free throws tying the game at 63 apiece after drawing a foul on the ensuing possession. Franklin missed a shot with two seconds remaining to send the game into overtime.

Fort Valley created a five-point lead in the first three minutes of overtime but the Lady Panthers would come back. Naomi Holloway made things interesting with a layup that cut the lead to 69-68 with under a minute to go. But Fort Valley State scored the final seven points of the game for the 76-68 win.