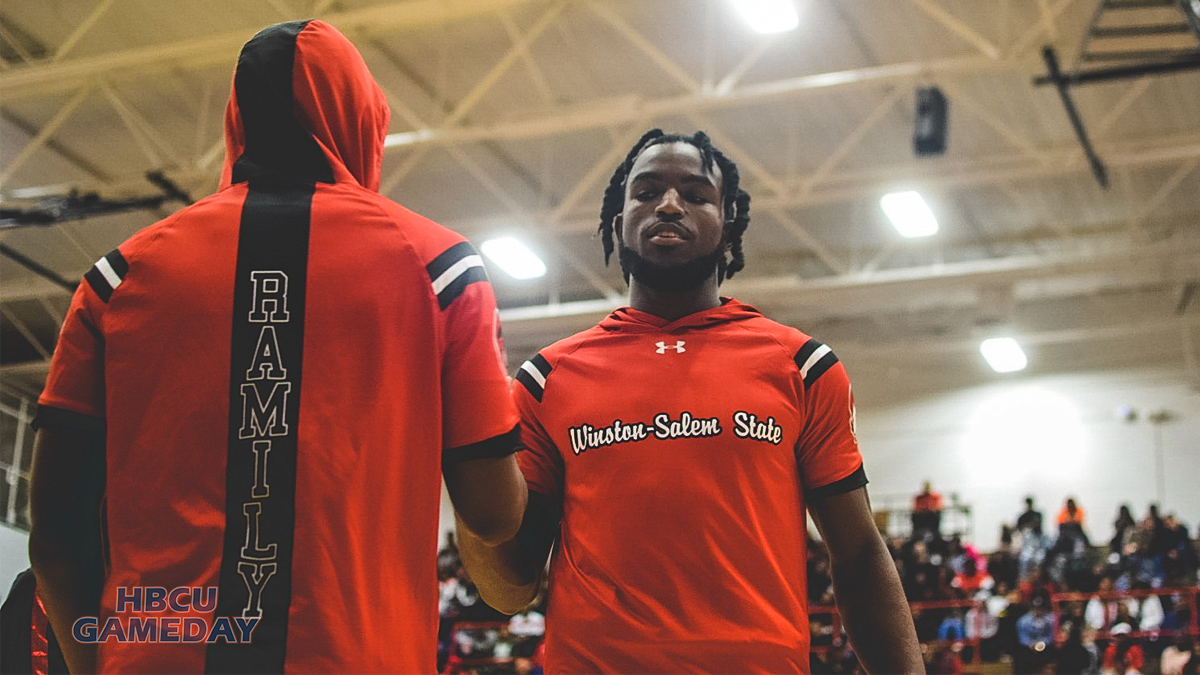 Winston-Salem State got all it could handle from Virginia Union at home on Saturday.

Winston-Salem State and Virginia Union are two of the most storied programs in CIAA Basketball History. The two put up a solid performance on Saturday night.

WSSU survived a late push from VUU to come up with a 63-61 win in the middle of a three-games-in-six-nights home stretch.

Jaylen Alston led the way for WSSU with 23 points to go along with eight rebounds and senior Rob Colon added 22 points despite shooting just 1-for-6 from the 3-point line.

The game was competitive throughout with 10 ties and 10 lead changes, while neither team led by more than six points in the contest. VUU led 57-51 with 3:49 remaining but was held to just three points the rest of the way as Colon answered with a three-point play and Alston added seven points in that span to make the difference.

Terrell Leach led VUU (9-7, 3-1 CIAA) with 22 points as the former WSSU guard carried his team offensively with just one teammate in double-figures.

WSSU (6-7, 4-2 CIAA) will close out its three-game homestand on Monday when it faces an Elizabeth City State team that has had its number as of late. VUU will start divisional play as it takes on Lincoln on Jan. 15.