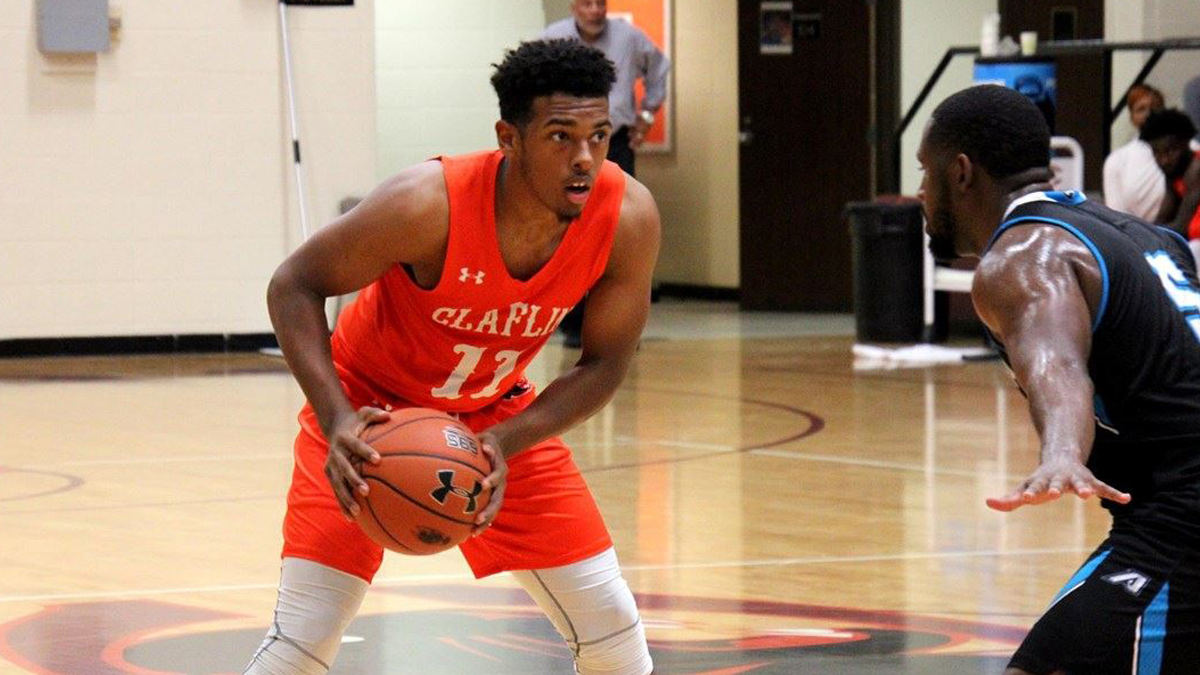 Claflin wins its fourth game in a row as Virginia Union struggles on its southern trek.

The home win, Claflin fifth in six home appearances, avenged an earlier season loss to Virginia Union as the Panthers improved to 8-7 on the season. The winning streak is Claflin’s second-longest since joining the Central Intercollegiate Athletic Association (CIAA). The Panthers longest, of five consecutive wins, came last season.

Smith, who had seven points in the game, had an opportunity to seal the contest with 6.2 seconds left and the Panthers ahead at 84-83, but a pair of missed free throws left the door open for Virginia Union.

Kaylen Vines tied the contest at 84-84 by hitting one of two free throws with 4.5 seconds left, setting the stage for an exciting finish.

Letrell West, who had six points in the last 1-1/2 minutes, led Claflin with a game-high 25 points that included six three-pointers, giving him 39 on the season.

Donnell Frayer, Jr. finished the game with 17 points, 13 coming in the first half, while Brandon Davis came off the bench to score 15 points and hauled down seven rebounds for the Panthers.

Virginia Union, now 9-6, was led by Terrell Leach with 19 points followed by Raemaad Wright and Jordan Peebles with at 17 and 16 points, respectively.

Smith sent the game into overtime tied at 74-74 on a layup with 20 seconds left.

In the first half, Claflin and Virginia Union finished dead-even at 37-all.

In the first half, Romero Hill hit a fadeaway jumper that provided the Panthers with a 23-21 lead with 6:50 showing on the clock. Claflin would increase its lead to 30-21 at the 5:01 mark on a three-point basket from Davis, which capped off a 6-0 run.

Virginia Union rallied to tie the game in the closing minutes of the half at 37-37 with 39 seconds left in the half when Keshon Tabb drilled a three-pointer.

Claflin was 50-percent (12-for-24) from the field in the first half that included 7-for-13 in the three-point department.

The Panthers ended the game shooting 49.1-percent (26-for-53) from the floor, 13-for-22 coming from beyond the three-point line.  The 13 three-point basket broke a season-high as Claflin knocked down 12 against Saint Augustine’s University.
The Claflin Panthers shot 70-percent (21-of-30) from the free-throw line with 5-of-7 coming in the extra period.