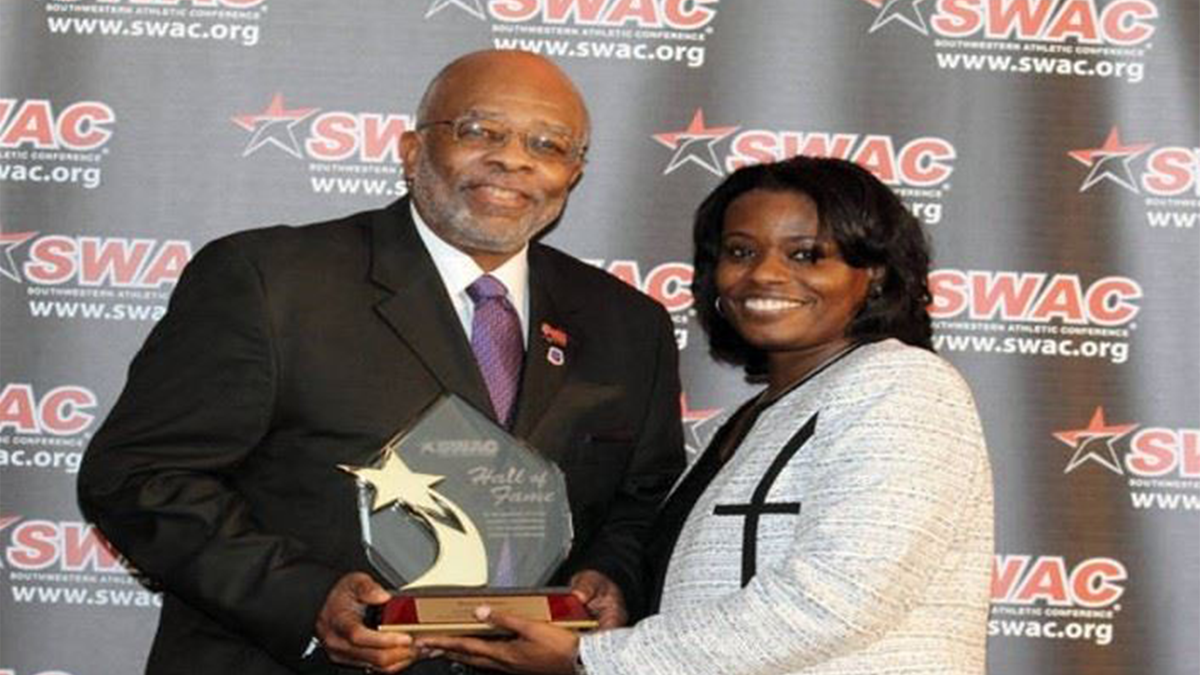 Journalist and SWAC Hall of Famer Roscoe Nance has died

Tuskegee alum inspired many covering SWAC and the NBA

Former USA Today NBA reporter and SWAC Hall of Famer Roscoe Nance has died according to several reports online. According to the Carter Funeral Home website, the 71-year old Nance died at his home on Thursday.

Nance is a graduate of Tuskegee University and was inducted into the SWAC Hall of Fame in 2015. He made his mark on the conference as a reporter for the Clarion-Ledger newspaper in Jackson, MS from 1978-1985. Nance would later move on to USA Today where he covered the NBA for 15 seasons.

Tributes and condolences began to pour out for Nance online early Thursday evening.

“I idolized him when I entered the NBA world as a writer and watched his every masterful move. Got to tell him thank you and I loved him on his podcast last year. Thanks Mr. Nance,” wrote ESPN writer Marc J. Spears on Twitter.

In retirement, Nance continued to write for the Mid-Eastern Athletic Conference. As recently as December 19, he posted a preview piece about North Carolina A&T’s propensity on reaching the Celebration Bowl.

Nance was a native of Union Springs, Alabama and was a member of Omega Psi Phi Fraternity Incorporated.

In a 2015 press release about his induction into the SWAC Hall of Fame, Nance discussed his fondness for covering the league.

“I’m honored to have been placed in a time to have witnessed some of those great moments,” Nance said. “Being inducted into the SWAC Hall of Fame is really the highlight of my career. I never expected anything like this.”

Journalist and SWAC Hall of Famer Roscoe Nance has died