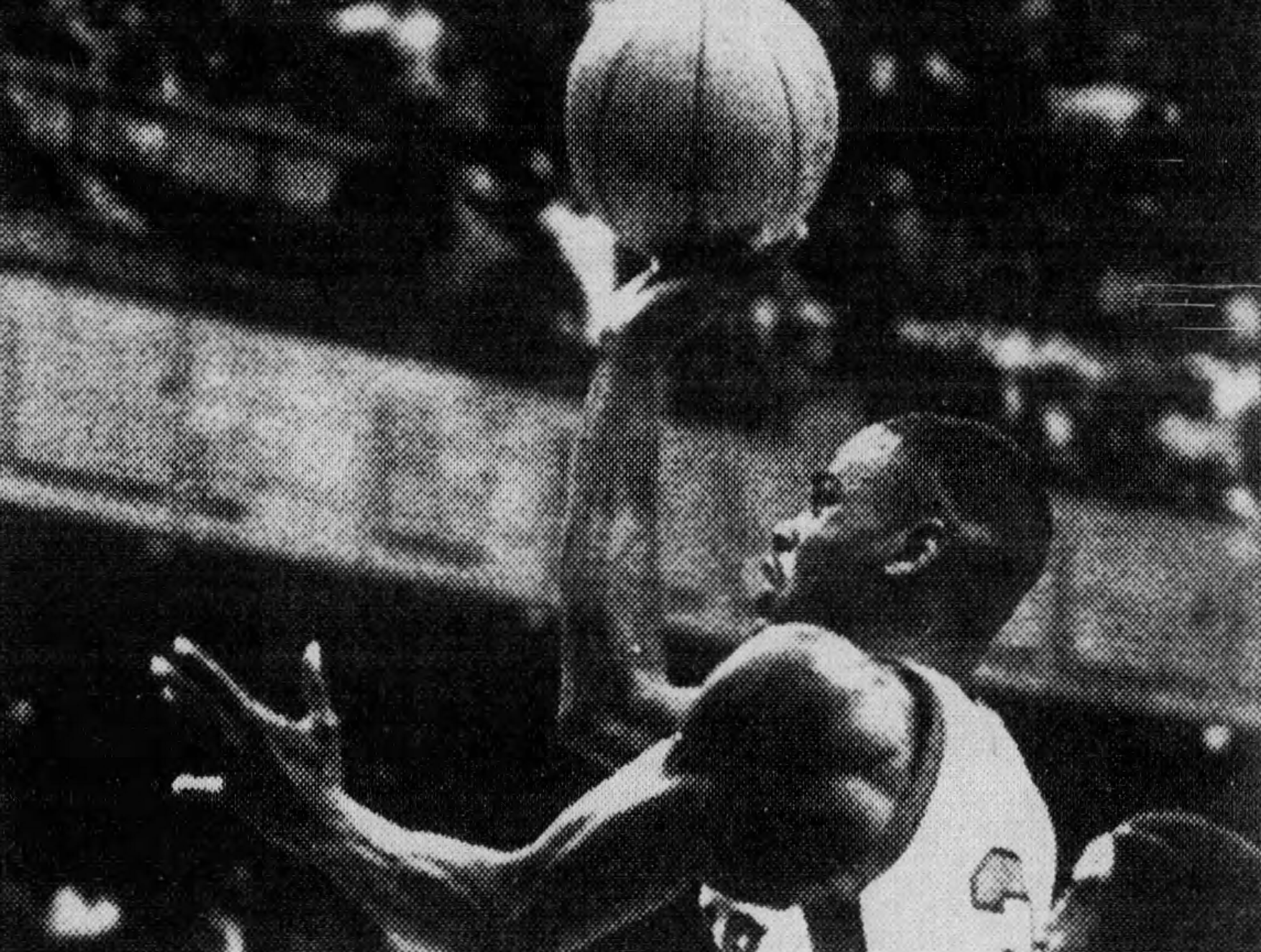 The next class of the CiAA Hall of Fame will be basketball-heavy.

The 2020 John B. McLendon CIAA Hall of Fame Induction Ceremony will take place on Friday, February 28, 2020 at 9:00 a.m. at the Charlotte Convention Center. The induction ceremony is a part of the ancillary schedule of events surrounding 2020 CIAA Men’s and Women’s Basketball Tournament, being held February 25-29, 2020 in Charlotte, North Carolina. Tickets for the 2020 induction ceremony can be purchased HERE or by visiting ciaatournament.org.

Since its inception in 1967, the CIAA Hall of Fame has enshrined 288 honorees. In 2000, it was renamed after legendary coach and administrator John B. McLendon. Inducted in 1978, McLendon is also credited as one of the founding fathers of the CIAA Basketball Tournament which began in 1946.  For more information about the CIAA and the John B. McLendon Hall of Fame, visit www.theciaa.com.

One of the greatest shooters in college basketball history at any level, Davis shot 56% on two-point field goals, 53% on three-point field goals, and 94% at the free throw line for his career. He is the only known player to have finished with 50/50/90 career shooting percentages. To put those numbers into perspective, no other college player in NCAA history has ever completed even a season with 50/50/90 shooting percentages.

Davis averaged 22.4 points for his career and led the nation in scoring at 35 points per game during the 1987-88 season. He also led the nation in free throw percentage three times throughout his career, shooting 90%, 94%, and 96% from the line over those seasons. Davis earned All-CIAA, All-District 26, and All-American honors while at Livingstone College and finished his career as the school’s all-time leading scorer with 1,800 career points.

English played for Virginia Union University from 1986–1990 where he scored 2,396 points, including a single-season school record of 1,001 points in 1989-90. In 1990, English was named CIAA Player of the Year, NCAA Division II National Player of the Year and helped lead the Panthers to their second national championship under Head Coach Dave Robbins. English was an All-CIAA selection three times (1988, 1989 and 1990) and was named to the CIAA All-Tournament team in 1989 and 1990.

English was selected by the Washington Bullets in the 2nd round (37th overall) of the 1990 NBA draft. He played two seasons for the Bullets, averaging 9.9 points per game, and signed a contract with the Portland Trail Blazers in 1993 before spending time playing professionally overseas.

Moton was a guard at North Carolina Central University from 1992-1996. He was named the 1996 CIAA Player of the Year following his senior season after averaging 21.3 points per game and shooting 75.8% from the free throw line. As a junior, he finished 16th in Division II in scoring at 23.5 points per contest. Moton was a two-time NCAA DII South Atlantic Region First Team and All-CIAA First Team selection.

Moton ended his career as NCCU’s all-time leading scorer with 1,714 pts and ranked first in three-point field goals (213), third in free throws (363), fifth in assists (278), eighth in field goals (569), and ninth in steals (110). He was a key member of three CIAA Southern Division Championship teams and was a part of the 1992-93 team that won a regional title and advanced to the NCAA Division II “Elite Eight”. Following his collegiate career, he played overseas until returning to impact local youth through coaching. He returned to NCCU in 2007 as an assistant coach and has maintained the position of Head Men’s Basketball Coach at his alma mater since 2009.

After starting his career at the high school level twelve years earlier, Speight began officiating in the CIAA in 1983 where he served as a basketball & football official for the conference until 2004. Speight officiated over 500 college basketball & football games,14 NCAA postseason football games, and 11 CIAA Football Championships & Classics as a CIAA official while also serving on the CIAA Tournament staff in various roles. He has worked four NCAA postseason tournaments in his career and was selected to work the 1991 NCAA Division II Women’s Basketball National Championship as well as the1988 NCAA Division II Football National Championship.

Speight also served as an official at the professional level in the National Football League, World Football League, and other professional leagues around the country. He has worked over 1,000 high school football and basketball games, including 10 AAU National Championships, and received numerous officiating awards. In addition, Speight had successful careers as an officer in the military and in education as an ROTC administrator, serving in both capacities for over 20 years.