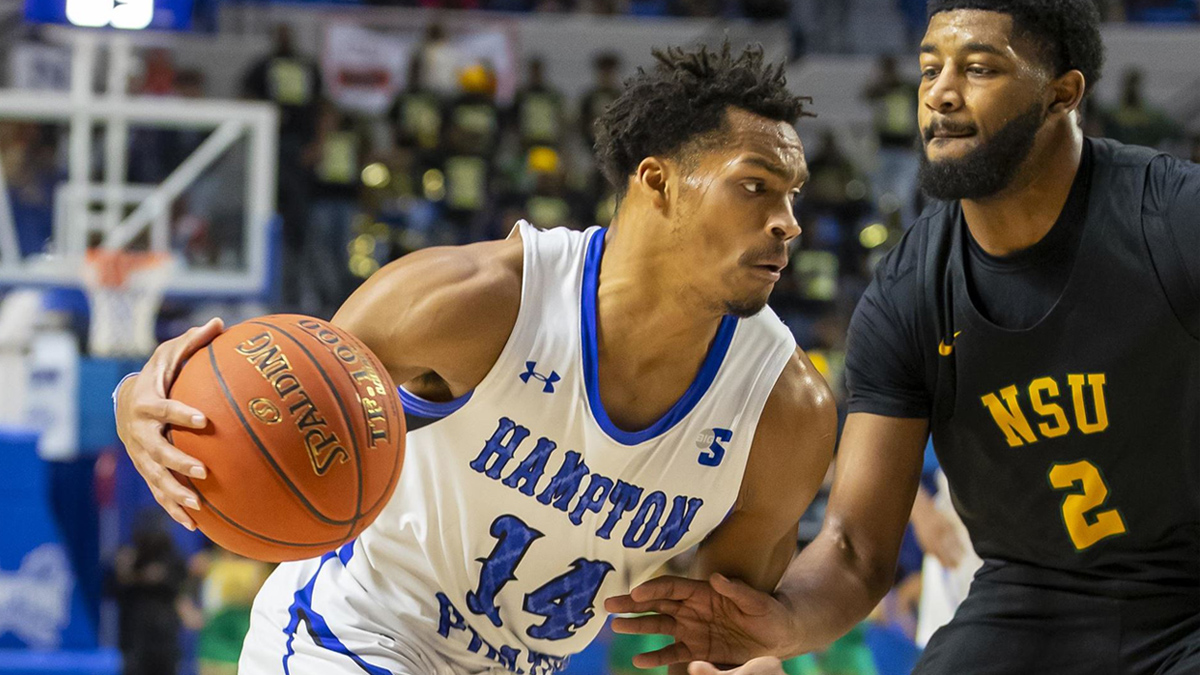 The long-time rivals Hampton and Norfolk State both walked away with a satisfying win and a bitter loss.

The women’s game, however, was a different story as Norfolk State torched its rival for a 77-56 win.

The win was the largest for Norfolk State over Hampton since its CIAA days in the mid-1990s.