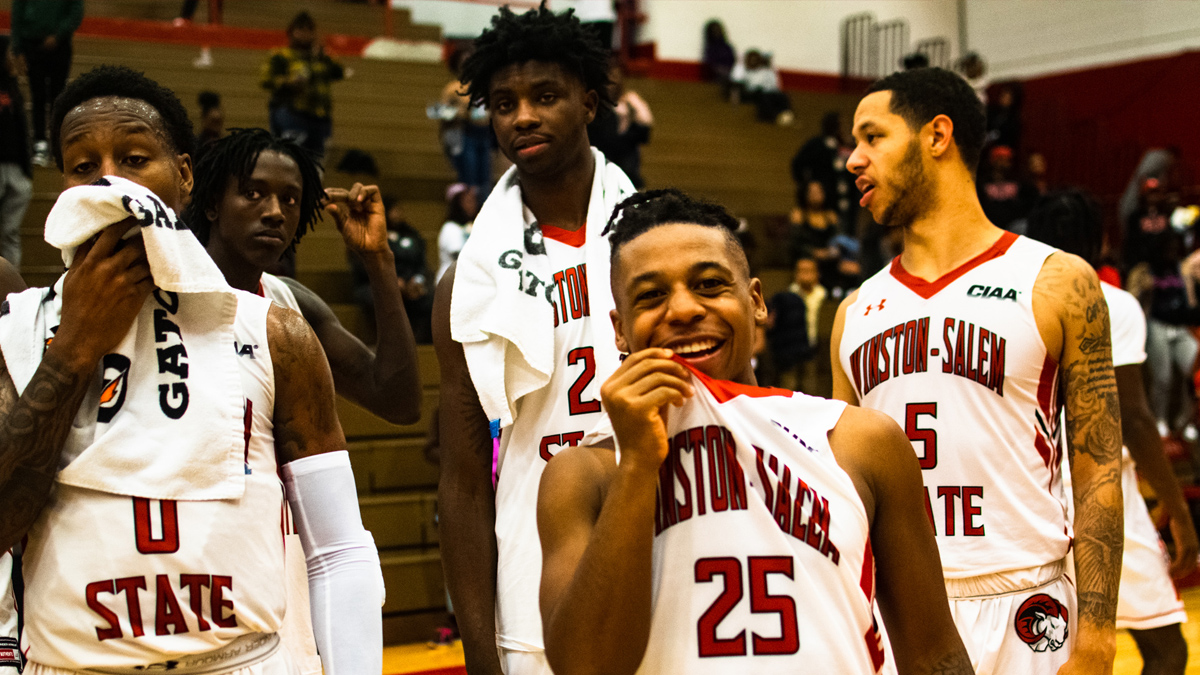 A Saturday showdown between Winston-Salem State and Elizabeth City State was postponed due to a strange set of circumstances. The bus transporting the WSSU men’s team broke down on the highway while en route. The news was first reported by the Winston-Salem Journal.

The bus broke down around Rocky Mount, North Carolina stranding the players for two hours according to the report. Interim Athletic Director George Knox didn’t want to compromise the player’s ability to perform for a 4 pm tip-off.

“The Holiday Tours bus that we contract with to take our teams to road games broke down,” Knox told the paper. “I just don’t want to put the stress on our team like that sitting on the side of the road and waiting for another bus, then having to go play a game.”

There is currently no information on when the game will be rescheduled. It’s been a tough week on the road for Winston-Salem State. The Rams lost to Claflin 60-53 on Monday before Saturday’s transportation woes.

The game was supposed to be the final home game in 2019 for the Vikings. ECSU will close out the remainder of December with five consecutive away games before returning home in January. The Vikings are playing lights out with a 6-2 record, and the two losses are by a combined eight points.

The WSSU women travel separately and made it to Elizabeth City State with no issues. The Lady Rams (5-4, 2-2 CIAA) also didn’t have any issues with the Lady Vikings (2-5, 2-2 CIAA). WSSU won its game 55-45 over Elizabeth City State. WSSU senior Taylor Daniels scored a career-high 17 points in the win.